How many books have been written on the relationship between Kafka and his city? Many, yet there is always something left to say. In fact, between the city of Prague and Kafka there is a very particular bond, both because most of his works were born there, and because the city itself is a kind of book in which characters, places, situations that are true or just imagined found the place to be realized. Traveling along streets, living in apartments, attending public places, Kafka had the opportunity to get to know a type of humanity which then entered his pages as a symbol of a human species that experiences the contrasts of modernity, the contradictions of the many civilizations that have met (the Jewish one, the German one, the Slavic one). Following Kafka in the city streets, looking at Prague from the windows of his apartments, breathing the air of the offices where his life as a model employee took place is a bit like walking over the words printed in his books, ending up with Prague itself being the truly great book of a Kafkaesque literature. 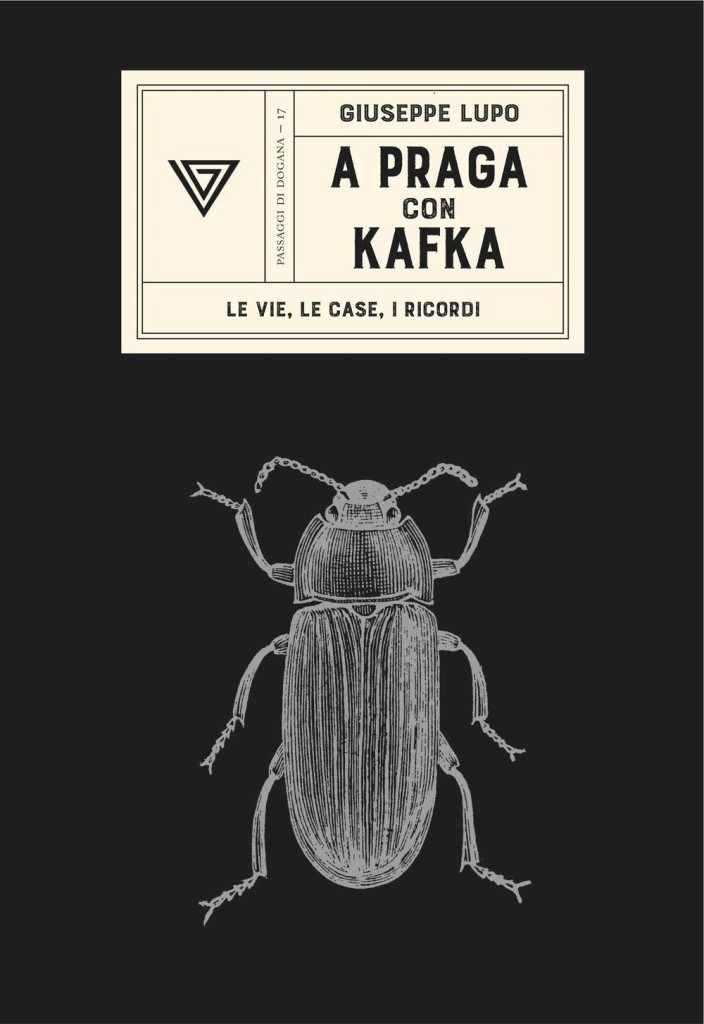