Home  »  Prague and surroundings   »   The MittelCinemaFest is Starting

The great Italian cinema returns to the Czech Republic this year as well, for a livestream eighth edition, that doesn’t put quality second

With a selection of eleven films from the current Italian film season, the MittelCinemaFest 2020 kicks off on Thursday, November 26, and Progetto Repubblica Ceca will be the media partner of the event for the eighth year in a row. We will share with you the content calendar including nine absolute premieres for this country. 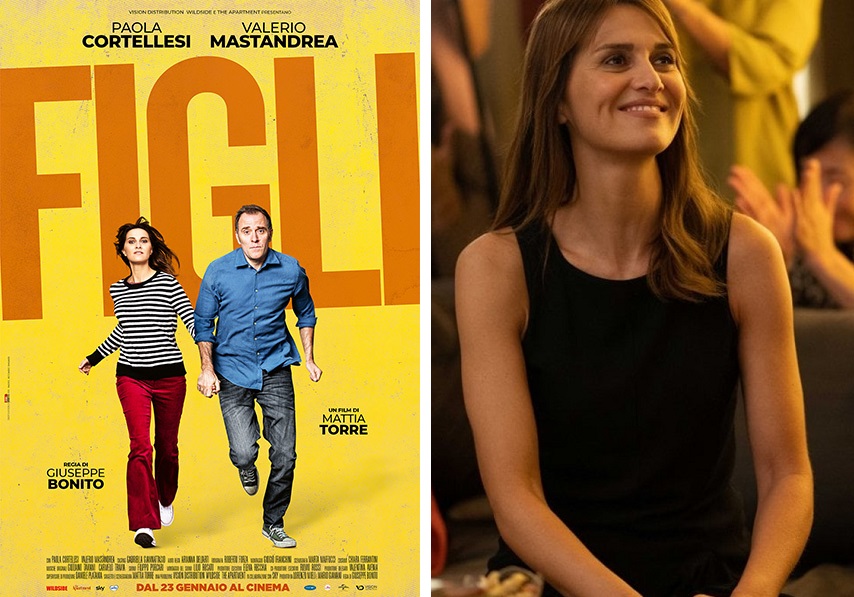 Made possible due to the organization of the Italian Cultural Institute and the Embassy of Italy, the free online festival presents the Made in Italy cinema of great masters such as Ferzan Özpetek, the D’Innocenzo brothers but also the film debut by Pietro Castellitto and a docufilm on Modigliani, all subtitled in Czech and English.

A movie each evening for eight days, available to stream on the MYmovies.it platform and, for Maledetto Modigliani, on Mojekinolive.cz. The titles can be seen in certain time slots, allowing the user to decide when to start watching. In other words, if the film will be available from 19:00 to 21:00, it will be possible to start it at any time between those hours and finish it without fearing of being removed.

Alberta Lai, director of the Italian Cultural Institute in Prague, underlined that “the Festival is the expression of a joint effort, a synergy between the Italian system and the Czech Republic”.

The ambassador Francesco Saverio Nisio restated this fact during the press conference presentation, highlighting that it was not easy to build a virtual Festival, and underlining that this commitment will also enable the Czech Republic to enjoy this year as well the Week of Italian Cinema.

An important mention was reserved to the Czech public, a great lover of Italian cinema, which always has very high expectations for the culture of our country. “This year as well we renewed our collaboration agreement with the historic Lucerna cinema in Prague and with the Czech distribution company Aerofilms”, mentioned the Director, also highlighting two important functions of the Festival: to improve the awareness on contemporary Italian society and encourage Czechs, who are in love with our country, to visit it when suitable conditions will allow it, but also to encourage co-productions and collaborations between Italian and Czech filmmakers.

This year’s special edition takes place online due to the current health emergency. The magic of the hall, the lifting of the curtain, the lights that go out and the social dimension will be lost, but the films will be accessible to a large audience. Therefore, looking to the future, when the situation – hopefully – will get back to normal, a hybrid version of the event is conceivable. “If, as we are hoping, this experience will be a success, we will not forget it and we will offer the same opportunity for the next editions”, declared the Director in this regard. 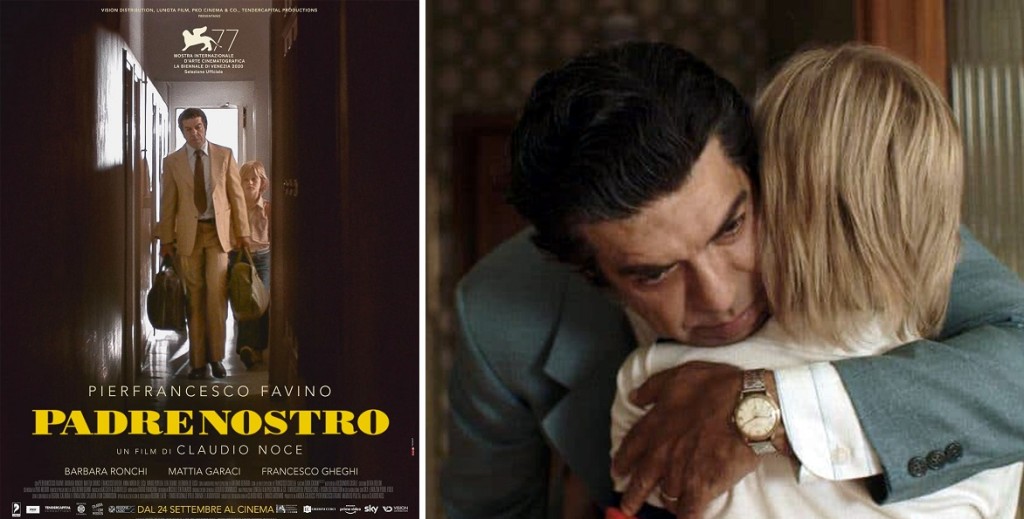 Among the must-see titles, we mention “Figli”, directed by Giuseppe Bonito and the latest screenplay by Mattia Torre, who died at the beginning of filming. A seasoned social story with the typical comedy of his pen, and with the excellent interpretations of Valerio Mastandrea and Paola Cortellesi.

In addition to winning the award for the best screenplay at the Berlin Film Festival 2020, “Favolacce”, written and directed by Damiano and Fabio D’Innocenzo, has the advantage of telling more surreal and grotesque stories, which at times recall of the tales of Kafka.

“I Predatori”, by Pietro Castellitto is a completely different kind of film. From an artistic family, he made his debut in the applauses of the critics at the Venice Film Festival which earned him an award for the best screenplay. The film is a black comedy on the degradation and contradictions of a Roman suburb through a series of political stereotypes.

And finally, concluding the festival, on December 3, we can enjoy “Padrenostro” by Claudio Noce, a film that reconstructs a story from the Years of Lead, the attack on the deputy commissioner Alfonso Noce by the Armed Proletarian Cells, using the interpretation of the best Italian contemporary actor, Pierfrancesco Favino. After The Traitor and Hammamet, Favino has one success after another, and Padrenostro earned him the Coppa Volpi at the Venice Film Festival.

Finally, we must mention that the event is also possible thanks to the ENIT and the Italian-Czech Chamber of Commerce. The secretary general of the Chamber, Matteo Mariani, declared: “We strongly believe that the cinema is a powerful promotional tool, other than being as well an industry in itself and an important sector for the economy of the territories of our country”.

This MittelCinemaFest 2020 is an edition adapted to the times and current needs, which however doesn’t replace the immersiveness “of the typical armchairs of a film event, among the people, in front of a screen, as we are all used to when going to the cinema. Even though in a virtual hall and without the moments of conviviality and face-to-face dialog, taking part in the festival will be an event of the highest-level”. This is the word of Ambassador Nisio and we are convinced we can trust it.