Company administration, the new rules for 2014

As part of the re-codification of private law, early next year, there will also be changes to the discipline of commercial enterprises. The new Law on commercial corporations seeks to reflect the developments at European level, based on the experience gained in foreign countries and introduces new rules on the internal administrative controls of trade companies. 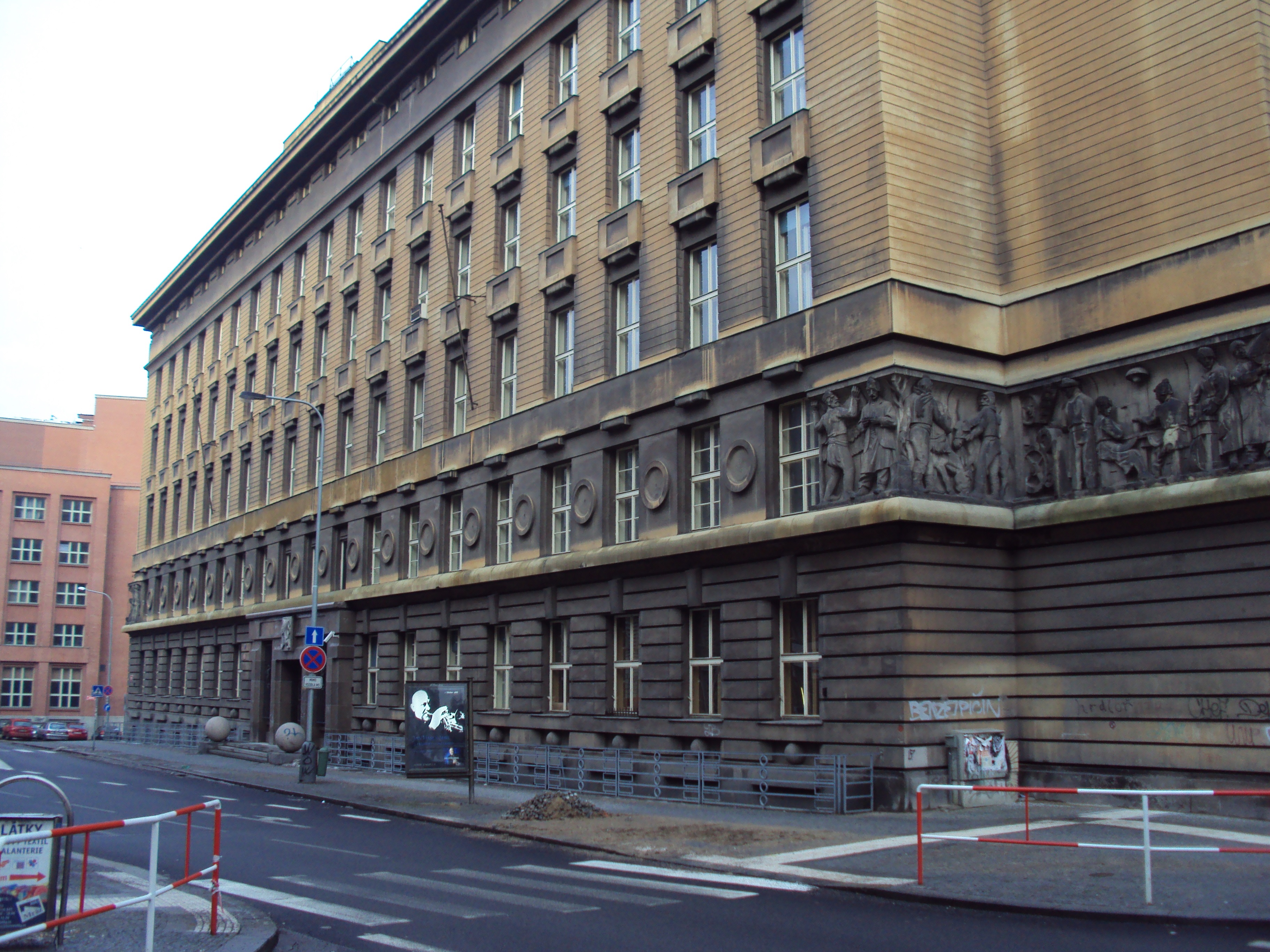 Relations between trading companies and the members of the statutory bodies are governed by the provisions of the new Civil Code relative to the mandate, the provisions of Law on business corporations and possibly, also by a contract on the exercise of the function. Joint-stock companies will be required by law to make out a written contract, to be approved by the executive committee of the company and this also applies to any changes to the contract. If no remuneration has been established in the contract for the exercise of this function, then it is to be done on a free basis. The same contracts have to be modified within 6 months from the enforcement of the law on trade companies.

Under the new Civil Code, a member of any elected corporate body is expected to operate with normal due diligence, loyalty and care, as well as with the necessary knowledge and awareness. The trade company law also stresses the fact that the members of the trade company’s governing board shall conduct their work in a professional and knowledgeable manner – in the general interest of the trade company. In case of a legal judgement before the Court, the burden of proof shall be borne by the member of the board of the company. During proceedings, due diligence will be taken into account and a comparison made with a similar situation, by taking into account how another reasonably diligent person would have acted.

If a member of the statutory board violates his obligations to operate in accordance with due diligence, he will be required to return to the company any advantages that he has acquired and compensate it for any damage caused.

With regard to the provision of compensation for damages caused, a relative contract may be made out for the settlement of the claim. This contract will have to be approved by a two-thirds majority vote on the part of all members. If the member does not compensate the company for any damage caused, he will answer for it to the creditors of the company, according to the amount of damages caused. Limitations of liability for any damage caused, by means of an agreement, is not possible.

Similar rules apply to all those who, exerting their influence, have an affect on the running of the company, that is, in the case of groups, situations of factual control and so on. If a person causes any damage to the company, he is required to compensate it. If the damage is not compensated by the end of the financial accounting period in which it was caused, the person responsible is also obliged to pay compensation to the partners of the company affected. The person involved will also have to answer to the creditors of the company affected for the obligations the latter is not in a position to honour. This does not apply if the damage caused has been otherwise liquidated within the group.

A more severe discipline, compared to that of the liability of the members of the statutory body, is applied in relation to insolvency proceedings. If the company enters into bankruptcy and the members of the statutory body were aware of the risks, or could have known, or should have known of a possible risk of failure – and despite this they did not take the necessary steps to avoid it, the court may decide to hold these members responsible for the non-fulfilment of company obligations. This provision does not apply in cases of the so-called crisis management. Members of the statutory body may also be invited by the bankruptcy trustee to refund the remuneration they received from the company during the previous two years. During insolvency proceedings, the court may decide to disqualify a member from the statutory board in any trade company, for up to three years.

The responsibility applies to existing members of the statutory board as well as to past members. Compared to the current legal framework, the new legislation is much more rigorous. For the moment, the question remains as to how it will work in practice. However, it would be advisable to recommend the members of the statutory bodies of trade companies to operate with due diligence and to make out an insurance policy to cover the responsibilities involved in carrying out this role.