Babiš and the risk of political break-down under Coronavirus

From the top to the bottom of the ranking. The case of the Czech Republic, which brilliantly got through the first wave of the epidemic only to fall into a second wave with one of the highest numbers of infections in Europe, attracted the interest of the press and specialists. The epidemiological downfall is also beginning to produce a few notable political effects. Less than a year from the 2021 general elections, the Ano movement, the government’s architrave, registered a significant decline in polls during the recent months, remaining still first, while the Social Democrats of the Čssd and the Communists of the Ksčm – the first members of the coalition and second as external support of the Executive – are wallowing closer and closer to the fatal five percent of the electoral threshold.

The epidemic represents the classic external factor that shook and kick-started the Czech political scene, where the balance of power between the parties had been frozen since the 2017 political elections, which marked Ano’s clear success.

The Coronavirus pandemic has a far greater effect than the various anti Babiš square rallies, protests and the same scandals over the Prime Minister’s conflicts of interest.

With an increase in infections, the government found itself this autumn under the crossfire of the media and the opposition. It’s not an unprecedented situation, but this time around the governmental forces must react on a completely unknown ground. More so, the challenge on the epidemiological front, along with a raging second wave of the virus, are affecting directly the people at the center of the political message of this government, namely the middle class and the vulnerable ones, starting with the elderly and the employees. The electorate is starting to doubt the real abilities of the premier and not only his communication ones.

Like many other countries in Europe, the Executive of the Czech Republic has adopted an accordion policy to tackle the Coronavirus pandemic. The Government provisions follow the number of infections instead of anticipating them and setting measurable goals. This way, restrictions are enforced too late and lifted too soon. This policy produces a trend of ups and downs, of waves that alternate with seemingly calm periods, with the de facto consequence of preventing the executive from taking medium and long-term decisions. Thus, the government’s actions are like sailing in uncharted waters. 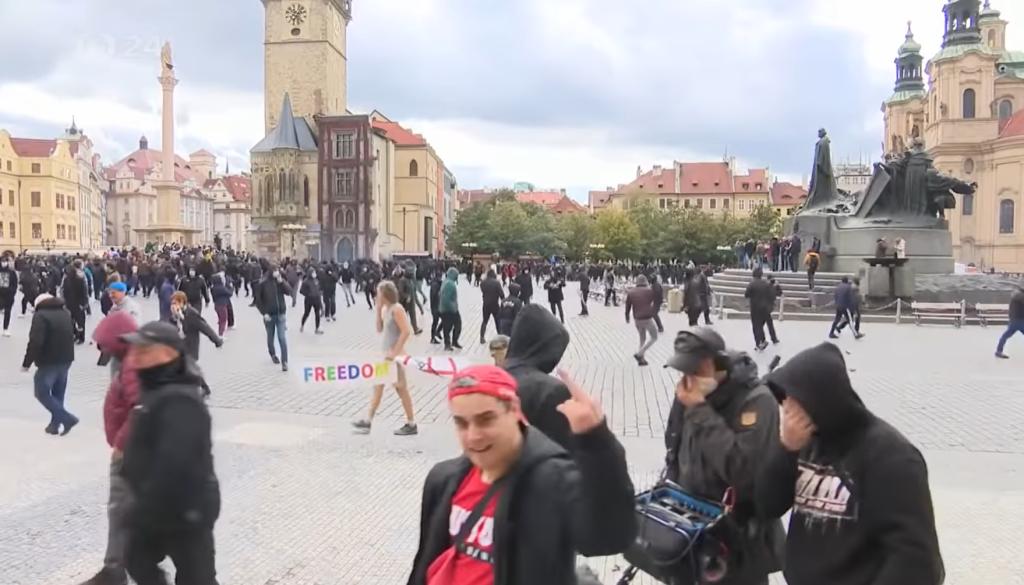 On the rim of the last wave

The epidemic will certainly be one of the key factors of the upcoming elections and voters will most likely remember the results of the last wave, which is not certain to be this autumnal one. The accordion policy, by its very structure, is designed to undergo second, third, and fourth waves, until there is a safe vaccine against the Coronavirus, from both a medical and public’s perspective (perception which can only be assessed based on the degree of willingness of the citizens to be vaccinated). The long-awaited antidote will almost certainly not arrive in the Czech Republic until spring or next summer.

The only weapon that the Babiš government has at its disposal to defend itself against this situation is the deficit spending. In fact, a deficit of 320 billion crowns is expected for 2021, the second highest in Czech history after the one this year. It’s not clear what this budget contains in addition to the Executive’s evergreen sections such as the salary increase in the education sector, a few extra resources for infrastructure or other funds for military spending. However, it’s highly probable that the government expects a drop in revenue for next year due to the failure to recover consumption and a drop in direct taxes, along with an increase in unemployment, as it can already be assumed. If the Chamber approves the budget with the current deficit, it’s equally possible that the government will make funds available in programs, such as Antivirus, thanks to which the situation on the employment front should still remain calm.

Clearly, the opposition dislikes that the government has an overflowing portfolio in an electoral year for the renewal of the Chamber of Deputies. The temptation for electoral gifts will increase. Therefore, the parties that oppose the Babiš government only have to use the rhetoric of budgetary responsibility, which however – at a closer look – has been frozen everywhere in Europe following the pandemic, starting with thrifty Germany.

However, the debate on next year’s budget law showed how internally devastated the government alliance is. Late November already, and the Executive has not yet been able to come up with a framework on the main electoral gift to come in 2021, namely the cancellation of the so-called super-gross (gross salary plus contributions) for employees. Eventually, Andrej Babiš and the leader of the Social Democrats Jan Hamáček filed two different proposals at the Chamber. Therefore, not the government but the plenum of the Chamber will bear the decision and the opposition parties will surely find a way to take credit for any tax drop.

And more so, putting on hold the Electronic Record of Sales until the end of 2022, the flagship of Babiš in the past few years, shows how the government, in this year’s context, has lost much of its political consistency.

The epidemiological situation which takes its time to improve, the polls in decline, and the limited results in the regional and senatorial elections last October, are certainly not promising signs for the current prime minister, especially since the opposition parties considered for 2021 have already begun to stipulate pacts and alliances, with the clear intent of creating a critical mass operating against Babiš.

The leader of Ano 2011 risks to find himself surrounded by his opponents, without significant allies and without adequate electoral consistency.

However, it would be a mistake to give up on the premier, who has always shown resilience during the electoral campaign. In the current situation, the upcoming eleven months until the elections are an eternity and any forecast is improbable and perhaps even useless. What is certain is that, in a situation like this, political flair and decision-making skills are needed, all of which this government has found difficult to demonstrate.

However, from now on it’s clear that the stakes are much higher for Babiš than for other political leaders. First of all, it’s unclear how much a movement like Ano could withstand opposition. The risk is that it will disappear like snow under the sun, with the same speed it appeared. On the other hand, Babiš is not a regular politician, who after a failure can easily step aside and maybe go back to being a usual entrepreneur. The many companies he continues to own, albeit with the shielding of some trust companies, are both his strong and his weak suit. It’s widely known how dependent the Agrofert group is on national and European subsidies, as well as on public tenders. A particularly aggressive hostile government could put the Babiš empire in serious difficulty, whose strength is strictly dependent to good relations with the banking sector. Additionally, the leader of Ano 2011 has several pending cases with the justice, which are now suspended, but with an unfriendly government they could revive. Briefly, Babiš seriously risks that a possible defeat in politics will cost him a large part of his entrepreneurial empire and, in the worst-case scenario, even his personal freedom. On the other hand, as history often taught us, this is the negative side of being an oligarch in politics. 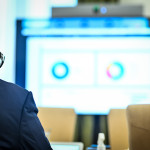 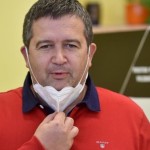