A concise history of Czech studies in Italy

The study of Czech language in Italy has faced a complex path overwhelmed by the typical bureaucracy of Italy. The person to whom it is possible to attribute the merit of first Czech scholar is certainly Emilio Teza, a Venetian polyglot and philologist, among the very first translators of literature relating to the so-called Czech lands. This was the period in which Slavic studies were still unable to take first steps and in which the majority of scholars began to develop an interest in Russian language and literature even before Czech culture. As a precursor, he then started what we can define as the four generations of Italian Bohemistics, which developed after his death.

The Unbearable Lightness of Slavistics

The first, which ran from the mid-1920s to the end of the Second World War, saw Slavic study scholars and professors of Russian scattered among the universities of Rome and Padua, which uncoincidentally are the only two cities that dedicated a street to Emilio Teza. Among these the stand-out name belongs to Ettore Lo Gatto, who lived in Prague in the period prior to the outbreak of the Second World War, before resuming his work of dissemination in Rome with Giovanni Maver, a work that crowned them as the real founders of Slavic studies in Italy, thanks to the interest in expanding the study in every single Slavic language. It should be noted that the study of the newly-born Czechoslovakia was a distant idea, but Lo Gatto and Wolfango Giusti, professor of Czechoslovakian literature, provided a decisive cultural spark that ignited interest in Italy for Czechoslovakia.

After the war, Angelo Maria Ripellino, a student of Lo Gatto himself, would be appointed as professor of Slavic Philology and Czech Language at the University of Bologna. It was 1948 and the teaching of Czech was officially a course one could study. Thanks to Ripellino, Czech literature adopted a more European point of view. In 1968 he was sent from the weekly news magazine Espresso to Prague where he would witness the events of the Spring that would bring to light “Magic Prague”, (1973) with which he expressed regret for the beloved city and the events and atmosphere that were lived a few years beforehand. This second generation was concluded by the student Sergio Corduas who in 1971, in the lands of Teza, earned a place as a teacher of Languages and Literatures of Czechoslovakia. 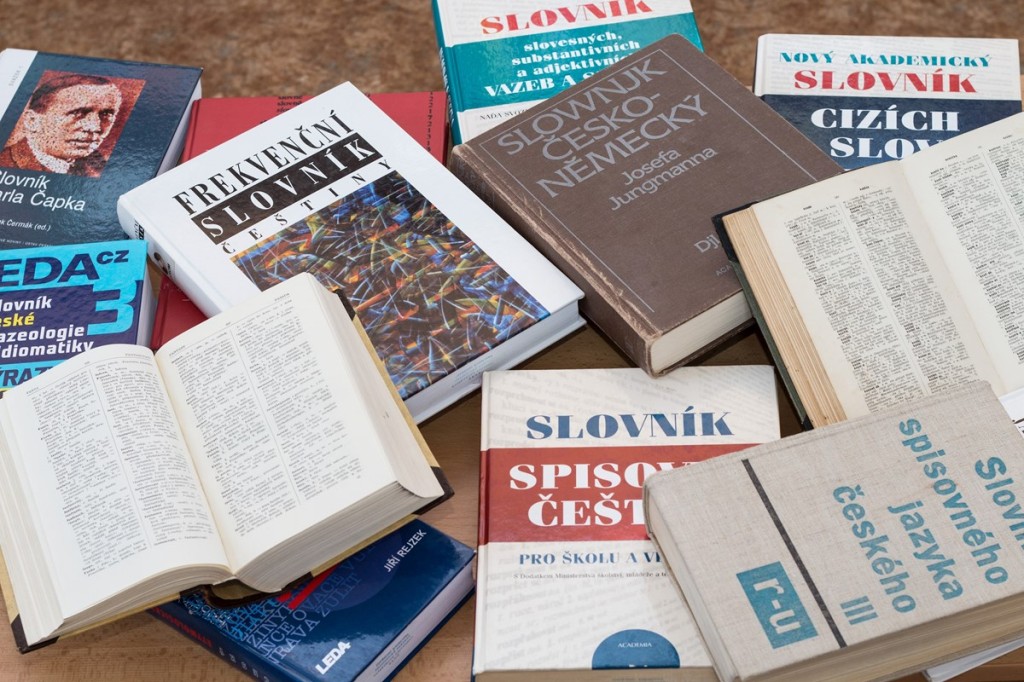 Too Loud a Legacy

However, since the mid-seventies, the Italian bureaucracy began to undermine the stability of teaching in Rome, because the retirement age for Ripellino was approaching and this could have led to the closing down of the course. In the moment when a professor retires, in fact, in the absence of someone of equal merit, they are replaced by professors on annual contracts. The latter is renewed based on the inscription figures and risks being canceled if there is nobody registered. It is what just happened in post-Ripellino Rome and that interrupted Czech studies in Venice, after the withdrawal of Corduas in 2010. In this period would arrive, however, most of the teachers who Giuseppe Dierna, a well-known translator from Czech and a student of Ripellino, would later define part of the real ‘normalization’ of Italian Bohemistics. While on the one hand the Prague teachers received their marching orders, on the other hand in Italy “they tacitly recruited staff with questionable academic skills”. Cases that are more unique than rare for the rigid Italic bureaucracy but that led personalities such as those of Alena Wildová Tosi, Jaroslav Stehlík and Sylvie Richterová to assume the posts of professor respectively in Rome, Naples and Padua (later Viterbo), and again Lucia Kubištová Casadei and François Esvan, one Czech language reader in Rome and the other professor of Czech literature in Udine (later Naples). Despite the accusations made by Dierna, their contribution to Czech studies in Italy is undeniable, even if it was only a brief period that kept the university courses alive, which proved to be not exactly true, thanks to some students in the next generation. It was in this period that Bologna continued to boast the teaching of Czech and exceptionally of Slovak, which is still present at the Alma Mater.

Freedom finally arrived, it was 1989, the fall of the Wall broke the borders and the Italians managed to visit Czechoslovakia more easily. A period of enthusiasm began in what is still considered by many as “Eastern Europe”. Within ten years, a whole new generation of Czech scholars was formed, moving to eight universities on the Peninsula. Out of these, as of today, only five Czech courses have been held: in Naples, Padua, Rome, Udine and Venice, which we can consider to be the five pillars of Italian Bohemistics. A sixth is added that includes the study of Czech language meant as comparative studies alongside Polish and Serbo-Croatian, in Florence. The remaining faculties, Pisa and Viterbo, still retain teachers and researchers with skills in the Czech language, but with no actual teaching. Currently, there are a maximum of fifty students (including all levels of study) for each of the five universities. At the Sapienza Annalisa Cosentino is now professor of Czech language and literature, whereas in Venice, following Corduas’s retirement, the position was refilled through annual contracts, first by Massimo Tria, then from 2014 by Tiziana D’Amico. From 1995 to the present, at “L’Orientale” University of Naples we find François Esvan, while at the University of Udine, since 2003, Anna Maria Perissutti. Lastly, since 2006, Alessandro Catalano has been professor of Czech Studies at the University of Padua.

The Adventures of the Good Student of Czech

As a student, I think of the words of Angela Zavettieri, Czech scholar and translator, who remembers studying Czech in Naples with these words: “It was not for everyone to study Czech or Serbian, even in a University like the Orientale. We were in our way… exotic creatures”. There is no doubt about being considered “the strange ones”, but the study of a minor language provides many opportunities and above all much satisfaction, as studying in small groups allows one to be followed better, this pushes each student to diffuse a language that for some is still only part of the phantom-like “Czechoslovakia”. Not to mention the endless opportunities to get to know each other, considering the rather small number of Czech students, and the size of the Czech Republic, which undoubtedly facilitates a more horizontal relationship between the scholars of the two nations.

The initiatives of universities in Italy simplify all of this, on one hand, and Czech institutions, on the other. Just consider the activities of the Czech Centers, in Milan and the one in Rome, inaugurated in 2019 after a ten-year pause, or those of the Czech Literary Center, CzechLit, in Brno which each year offers funding for translation stays in the Czech Republic. It is these two bodies that have been organizing the international Susanna Roth translation award since 2014, the winners earn a stay in the Czech Republic that includes seminars of Czech studies and translation workshops. Thanks, among many things, to the collaboration between the Italian Ministry of Foreign Affairs and that of Education, Youth and Sport in Czech Republic, every year many students have the opportunity to attend one of the summer schools: a more unique and rare experience that allows them to get closer to the culture, customs and habits of the Czech Republic, as well as to be able to improve their language skills by being in close contact with the language. Moreover, there are multiple opportunities for research stay, through the presentation of a research project it is possible to obtain a ministerial scholarship for a minimum of two months. Last, certainly not least, the conferences and seminars held in the various above-mentioned universities. Among these, is the University of Venice, which for three years, thanks to the commitment of Professor D’Amico, has been offering the “Czech-Italian Translation Workshop”, with many guests and initiatives aimed at more conscious translations by students. Students from the universities of Padua, Udine and Naples have participated since the first edition. The Czech Center in Milan, CzechLit, the Embassy of the Czech Republic in Milan, the Charles University in Prague and various publishing houses collaborated.

Although Czech Studies in Italy were born as niche studies within the Slavistics system, it has had the opportunity to be more clearly defined and reach a depth able to allow more and more students to deepen knowledge of Czech language and literature, in the hope that from two pockets, to quote Karel Čapek, each different personality takes part in the future of Italian Czech Studies. 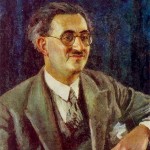 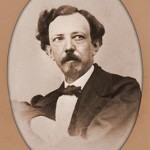 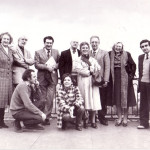 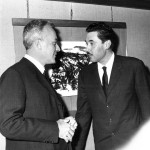 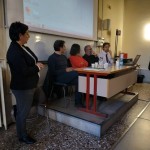