Home  »  Politics   »   Are the Czechs Eurosceptic? No, it’s only appearance

Are the Czechs Eurosceptic? No, it’s only appearance

Luigi Offeddu, correspondent in Brussels for the “Corriere della Sera”, expresses his views to Progetto Republica Ceca on the semester of the Czech presidency

“Let’s not be deceived by appearances: the Czech Lion has earned entry into the European savannah and, has no intention of pulling out.” Luigi Offeddu loves colourful language.
This 56 year old man, born in Nuoro, Sardinia, has been correspondent in Brussels for two years for the Corriere della Sera, following a long career, first with “Il Giornale” by Indro Montanelli and then at the weekly magazine “Panorama”. Today he writes from the Belgian capital: a reporter from the very heart of Euroland, a privileged observer of what is going on Eu parliament. “I am not so surprised by the proliferation in Prague of relatively small “Eurosceptic” parties – Offeddu went on to say – a widespread phenomenon in the East during these June elections. The same or even worse happened in Budapest with the success of the party “Hungary to the Hungarians”; the same happened in Riga and Sophia. Even in the West, something similar has taken place in the (so far) quiet country of Ireland…”

14% to the Kscm Communists: a clamorous result?
I would not say so. The Communist parties of the East (the feeble grandchildren of the Communists of the Breznev era), ride a protest which is mostly economic rather than political or nationalistic, with the only exception of ex East Germany, I do not perceive any strong nostalgic feelings of a communist nature. Almost everywhere, it has been understood that being part of Euroland represents a form of protection, an investment for the future, as was the adoption of the euro….

We are touching a sore point here: Prague, in fact, continues to remain out …
Only time will tell how long this will be for. Of course, president Vaclav Klaus is holding back on this and acting in such a way that people from other countries consider as folkloristic. But I do feel that, on the whole, Czech statesmen have understood the value of the single currency, so let’s wait a few more years…

Before looking too far ahead: what is the result of this Bohemian semester?:
There have been positive results as well as less exhilarating ones. First of all, it is true to say that Prague has been damaged by the fact it came to the presidency of the Union after such an important nation as is France and following a great communicator such as Nicolas Sarkozy. He, as a matter of fact, has stolen the show from everybody and extended the terms of the French presidency. He speaks out as if he were the true and only European leader. This fact has, partly, obscured his successors.

The second negative factor?
Undoubtedly, the crisis itself. Right in the middle of the Czech leadership, in fact, the financial and economic crisis hit Europe.
At this point, the voice of the founder nations began to make itself heard, conditioning the most important decisions which were then made in Strasburg. The positive facts, in my view, are a great cultural sensibility which Prague has brought to Europe (e.g. the next convention on the Holocaust), an earnest vocation for dialogue – which will set an example also for the Romanian and Bulgarian newcomers. 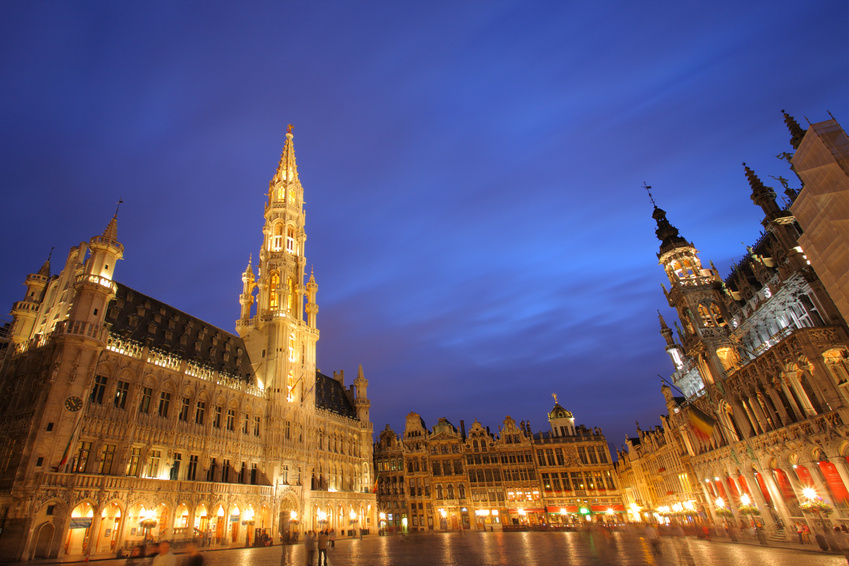 What about Sweden? What changes will the Swedish presidency bring about?
First of all, there will be great attention given to environmental issues. The Scandinavian countries have always played a major role in this sector, particularly now that the use of clean sources of energy is of great concern. The first adjustments to the course of action taken in Brussels were felt in October, culminating with the convention on climate change foreseen in Copenhagen in December.

Well then, an ever greener Europe. The environment remains a top issue: in Prague as in Riga as in Italy…
A greater attention and search for sustainable energy resources. Attention: though Ecology and environmental protection are extremely important, one must not forget what it will entail in terms of costs. The Lithuanians are closing the nuclear power station in Ignalina and I do not know how many countries can afford similar decisions. Closing such stations, anyway, means doing away with a source of precious energy: in periods like this, a somewhat risky choice…

We have not dealt with the Czech presidency as seen by the “Eurocrats” by those who, perhaps, do not appear, but who really decide in Brussels as in Strasbourg.
There is still a cautious positive judgement. It has been understood that the Czech Republic remains a reliable country. Perhaps the one with the most solid economy among the countries of the ex Warsaw Pact. Surely, even the Poles are doing well, but do not have the stability of Prague. If an important manager intends to invest in the heart of Europe, he will consider more and more Bohemia and Moravia.

When you say Prague’s fascination.
Of course: economic figures. But, does personal nostalgia count?
In my case, definitively yes. I was working for “Il Giornale” newspaper and Montanelli sent me there to follow the East revolutions in 1989. Could I have missed the Prague of Havel? They are experiences that I will always cherish: I was in St Venceslao square when the communist regime broke down and, to this day, I still believe the “sametova revoluce/ velvet revolution” to be a masterpiece of diplomacy.