Czechs more in favor of NATO after Ukraine invasion 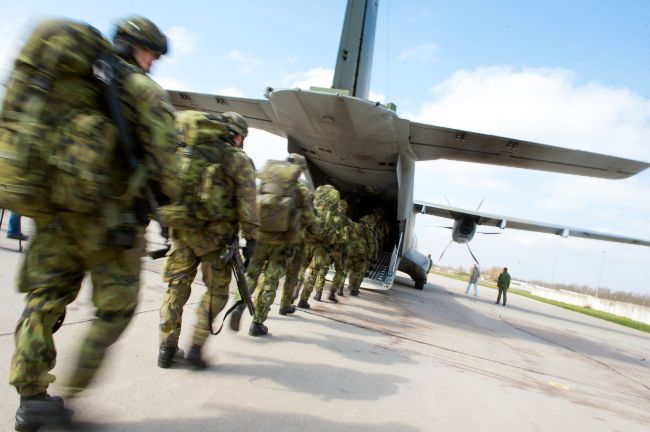 The percentage of Czechs in favor of the country belonging to the NATO currently touches 80% and has never been so high since 1999, when Prague joined the Atlantic Alliance. This was revealed by a survey created by the Stem agency, in April. Everything suggests that the invasion of Ukraine by Russia increased this consensus. In fact, the share of the Czechs that attribute the responsibility of the conflict to Moscow is equal to three quarters, as Russia’s popularity in these parts has fallen to levels that have not been seen for years. Among others, the Czech Republic is one of the countries most affected by the refugee crisis from Ukraine and has granted more than three hundred thousand temporary protection visas to refugees during the last months, most of whom are women and minors. Still according to Stem, the welcome policy manifested by the government in the first weeks of the conflict was shared by two out of three Czechs. An analysis of the German Kiel Institute for World Economy also highlighted that the Czech Republic occupies the ninth place in the ranking of countries which, in relation to their national GDP, are sending more weapons and military material to Ukraine.