Sylvie Richterová’s new novel describes through its main character, Jan Lazar, a complex journey in the history of the last sixty years, addressing existential themes that are inevitably connected to historical events: from the post war period to the fall of Communism, from the suburbs of a Moravian city to Rome. Through stories of places and episodes, the undisputed protagonists become Czechoslovakia and Italy, two countries that serve as background for many lives: from the elderly of the anti-Nazi resistance to the young people grew up in the years of Stalin’s terror, from the ideological illusions to the daily disillusion and humiliations, to the courage of being free. The author describes all this with great poetic suggestions, ironic sometimes, becoming comic in certain parts. A humor that rises as a condemnation of human depravations and stupidity defined by the author as “the reality of the absurd”. 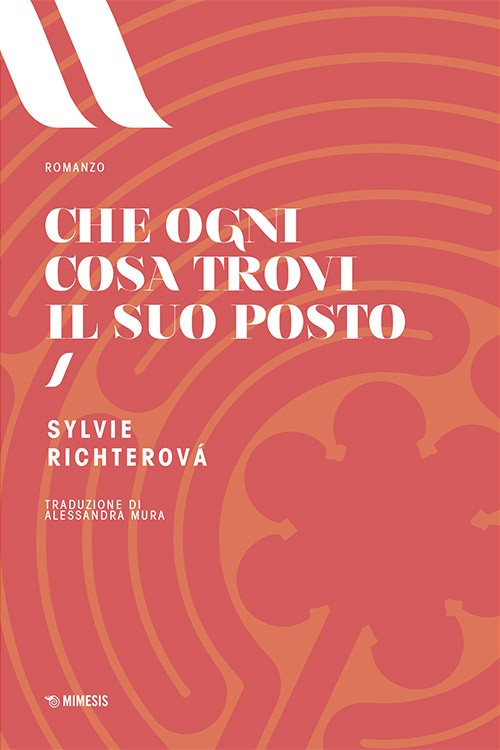