Home  »  Prague and surroundings   »   ČKD Kolbenova, amidst revitalization and speculation

ČKD Kolbenova, amidst revitalization and speculation

The destiny of this Prague industrial zone, symbol of the Czech 1900s

Large abandoned warehouses, with broken glass and collapsed roofs, in the middle of which (and within which) trees grow. During the day, the ČKD industrial area which towers over Kolbenova street in Vysočany (from which it takes its colloquial name “Kolbenka”) is endowed with a dreary charm, permeating its environment which reclaims places rejected by mankind. The area could easily compete with a greengrocer. You can find everything here: cherry trees, apple trees, blackberry bushes and even pumpkins.

There is still human activity, otherwise there would be no explanation for a fence with geese, cars parked in the courtyards, a Russian potraviny and even a hostel. In fact, there is also a Vietnamese textile factory in the area. But it is undoubtedly an inglorious end for what, at the beginning of the last century, was one of the most famous industrial sites in the world.

The ČKD in Vysočany reached its 120th year in 2016. The founder was the Czech entrepreneur and inventor Emil Kolben (a man who, besides giving the street its name, collaborated with Edison and Tesla). Initially, the plant mainly produced electric motors of various sizes, generators, dynamos, and even turbines for hydroelectric power plants. In 1910, the Vysočany factory churned out ten thousand machines a year on average.

With the breakout of the First World War the production of ČKD increased considerably, obviously whilst redirecting it towards warfare, and the factory also expanded.

During the 1930s, the industrial giant concentrated on aircraft production and contributed to the electrification of Slovakia. The activity continued until the German occupation in March 1939. It proved to be an occupation that also marked the tragic fate of Emil Kolben, who being of Jewish origin, was deported to Terezín, where he died. During the Holocaust, 26 members of his family perished. 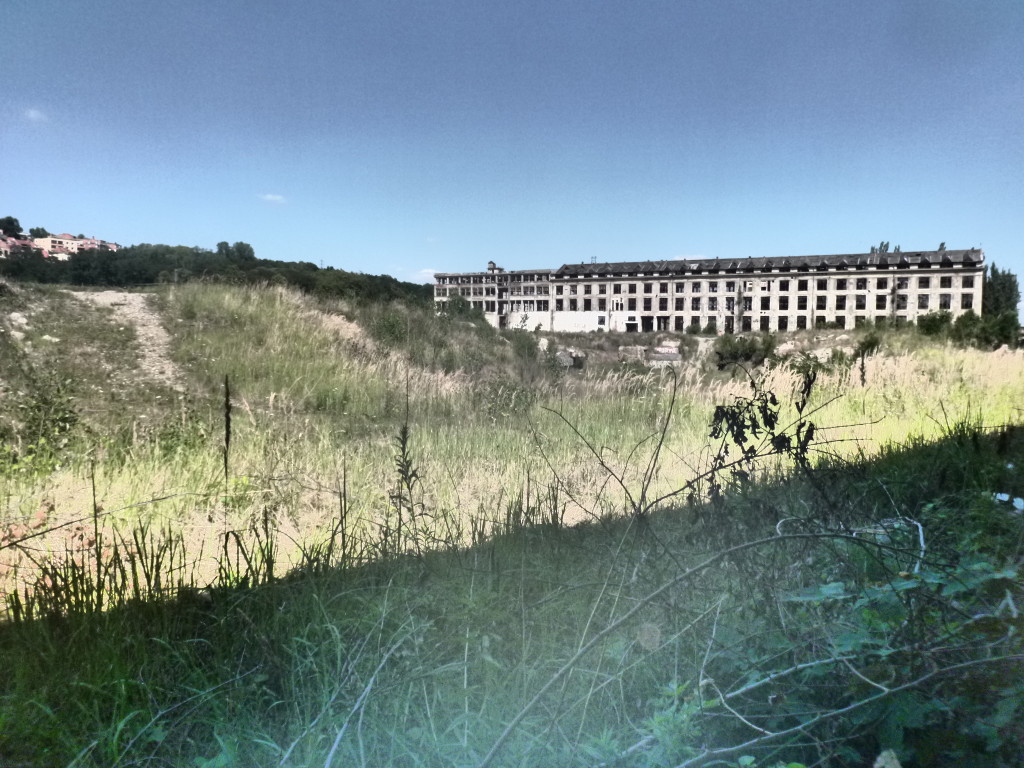 With Czechoslovakia broken up and the newly created Protectorate of Bohemia and Moravia, the Germans placed the new name of Böhmische-Moravische Maschinenwerke AG on ČKD.

Throughout the Second World War the company was focussed on providing the war supplies necessary for Nazi Germany and first produced the Panzer 38 for the Wehrmacht. In the last months of the conflict, the large Prague factory was hit by heavy bombing by the allied forces.

With the advent of the communist regime, the unavoidable nationalization also came, the same fate that fell to other important companies throughout the country. Many of them were incorporated into the ČKD which became one of the largest industries in Czechoslovakia, active in the production of engines, compressors and above all of means of transport: locomotives, wagons and trams, including the first examples of the legendary Tatra T3. In the latter sector, it became a true world leader, to the extent that at the end of the 1980s, a third of the trams in service around the world came from the ČKD factories. In the last decade before the Velvet Revolution, over 50,000 people worked for this group.

To tell the truth, the ČKD in the second post-war period is also remembered for a political event. It was in fact in the canteen of Kolbenova that the extraordinary assembly of the Czechoslovak Communist Party (KSČ) was held on August 22, 1968, a meeting held clandestinely in the aftermath of the invasion of the country by the armies of the Warsaw Pact. That day KSČ members strongly condemned the occupation and demanded the release of Dubček and other leaders held hostage in the Soviet Union, and that’s not all. On 22 August, the national television broadcaster, Československá televize, also found refuge in Vysočany and from the factory sheds it? illegally broadcasted the events of those tragic days, after the headquarters had been occupied (not exactly by the good guys, obviously).

After 1989, the decline began. The company lost most of its clients, who were previously now former Warsaw Pact states. The start of privatization in 1994 and the return to private initiatives made things even worse. The holding was cut up into several companies, some of which went bankrupt while others were acquired by new owners. Since then, the Vysočany plant has gone into decay.

This does not mean that the former ČKD site is protected by cultural heritage, because according to experts, the “Kolbenka” has significant historical value. Recently, however, the old industrial site has experienced several misadventures. In August 2017, for example, a textile depot by Vietnamese traders was destroyed by fire. Not even a year and a half later, in December 2018, the situation repeated itself, so that many trees were burnt and the roofs of several sheds collapsed.

Is nothing being done to save Kolbenova? Well actually there are several initiatives, although many have ulterior motives. The area genuinely has a great potential from a construction point of view. The dynamics of the Prague housing bubble are what transform the city center into an immense tourist center. The “real Praguers” are beginning to move and in the coming years they will have to do it even more, in more peripheral areas and for relatively “cheap” (more or less). Well, in Kolbenova there is a metro stop and there are several unused plots of land.

And the space around the factory is already and actually undergoing a phase of development. A well-known real estate development company has built, on the north side of the area, what can be called a “capitalist sídliště”, that is, arrays of condominiums that would be all the same as those before ‘89, except that they have a few floors less and they are more colorful. The latter element however does not, for now, help to improve the desolation that reigns there.

Now, sooner or later, they will even get their hands on the factory. On the one hand, there will be private individuals, on the other, the public. In fact, there are two projects, one private and the other public. A new “sídliště of the year 2000” should however, arise in the outermost area, in the direction of Hloubětín and facing the Möbelix. According to a real estate development project, headed by former tennis player Milan Šrejber, owner of the Pankrac company, over a thousand apartments will be built. Of course, the project talks about building houses that are “in line with the architectural profile of the area”, at least by 2021 the currently existing buildings should be razed to the ground.

On the other side of the ČKD, on Poštovská street near the Vysočany district, “Nová Praga II” should arise. The plan aims to recover some of the warehouses, refurbishing them to transform the area into a center for artists complete with a gallery and two museums (after all the Pragovka gallery was located in the rooms of the Kolbenka), but also to create “two thousand housing units”. The project, which tries to keep the (still standing) buildings intact is supported by the Ministry of the Environment and the EU. The work should have started in 2018, but it is not as if it is very visible at present.

The fate of the remaining area, uncertain more than anything else if only from an aesthetic point of view, seems to become the battle scene between the Municipality, who try to reuse the sheds, and speculators, who however, if they want to build something, must remain faithful to the aesthetic line of the factory. The impression, however, is that, at the moment, the stuff that comes down is more than what is being newly erected. 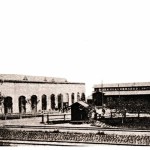 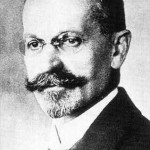 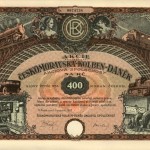 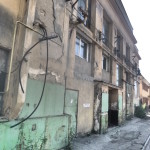