One in ten adults in the Czech Republic is struggling with a forced execution. A condition that people often prefer not to talk about, but which has recently become the subject of public debate. In addition to individual debtors, the cohesion of society is also in danger

Vrbno nad Lesy, Louny district, in the Ústí nad Labem region. A village like many, 180 living souls, with the Church of the Assumption, an old brewery in the center of the village, and a historic cemetery that pays homage to the deceased inhabitants, first Jews and then Germans, in the tragic decade of the 1940s.

In the village, besides these memories of the past, there is another interesting aspect. As many as seventy percent of the inhabitants are subject to judicial distraint, the fateful “exekuce”. An extreme, recurring situation especially in the Ústí nad Labem region, where the exekuce weighs on the shoulders of one in five adults.

The other side of economic success

The numbers in the Czech Republic are those of a social emergency. About one adult in ten, a total of 860,000 people, appears to be under foreclosure, while the total number of active distraints exceeds four million. What is particularly worrisome is the situation of over 400,000 ultra-indebted people, who are faced with three or more seizure procedures. For these debtors the chances of conducting a decent civil life are very low: the legislation provides that the quota cannot be confiscated by creditors amounting to a minimum of 3,410 crowns per month. Therefore, many of the debtors either receive subsidies, not confiscable by their nature, or work illegally to avoid forced collections.

Many ultra-indebted people in fact never get to pay the debt and their installments end up covering default interest and penalties.

The causes of this private debt, estimated by Reuters to be at around 250 billion crowns, are numerous. Most people come to distraint through loans provided by non-bank companies, which often adopt high interest and penalties for any delay and default. But it is also public authority that puts us into it. What is emblematic from this point of view, are the fines imposed by public transport companies, which loaded with penalties, interests on arrears, parcels for lawyers and debt collectors rise from a few hundred to several thousand crowns. Extra sums, that a substantial part of the Czech families cannot deal with the standard resources of their family budget.

In the last few years, the legislator has tried to curb the non-bank loans sector, which until 2017 worked without particular normative regulations, allowing a market where companies could operate with very different ethical and commercial standards, often excessively low.

A fundamental innovation was the new consumer credit law, which put the entire sector under the supervision of the Czech National Bank. The consumer credit companies were asked to obtain a license by June 2018, with the result that out of hundreds of companies only eighty-five have survived.

The credit sector was, until recently, one of the least regulated businesses in the Czech Republic. We are talking not only about the disbursement of loans but also about the forced expropriation itself. With a 2001 law the figure of the exekutor was introduced, a baillif in charge precisely of this function – foreclosures.

The exekutor is appointed by the Ministry of Justice, but then he must earn his bread on the field in competition with his fellow debt collectors. The creditor, after having obtained the distraint order from the court, can freely choose which baillif to apply to in order to collect the money from the debtor. And the winners in this free competition, according to the accusation made by the NGOs that deal with the issue, are the debt collectors with the most unsubtle and unscrupulous methods. “If one of them uses unethical attitudes to get better results, his other peers have two options: to continue to behave ethically, and probably not get the job (because creditors are interested in money and not ethics), or to start to behave unethically,” claims the project coordinator on the issue of debts from NGO Člověk v Tísni, Daniel Hůle.

Attempts to limit free competition among the baillifs have not been successful so far. Among the most frequent ideas is that of delimiting the territorial operability to their region of belonging or even, only to the judicial district. The last attempt in this direction was made by the deputies of the Pirate party by filing a proposal to amend the law in force. The text provides that it is the court which must appoint the baillif on the basis of territorial jurisdiction. According to the speakers this would also break the link between some offices of debt collectors and the large public creditors, typically public transport companies. “The territoriality would limit the rights of the creditors and reduce the collectable sum of the claims,” the Czech Association of Creditors (Česká asociace věřitelů) claims on the other hand. For now the Pirate bill remains parked in the folds of the legislative process in the House.

The only hope for multiple debtors is the process of personal insolvency and the bankruptcy discharge, i.e. the cancellation of part of the debts. The bankruptcy process can only start if the debtor is able to repay at least thirty percent of his or her outstanding debt in five years. The reform prepared by former Minister of Justice Robert Pelikán, renamed by the press as “amnesty for the debtors,” had to open the doors to more possibilities of access to insolvency but the Chamber gave birth to a mouse. With the new law passed in January 2019 the judge could waive the thirty percent rule at his discretion, turning personal bankruptcy into a lottery.

The consequences of debt

So far, the policy interventions on the issue have been incisive, partly because the idea that debts must be paid at all costs prevails. Yet this is a situation capable of putting the young Czech democracy in difficulty. According to a survey carried out by the Median agency for the A2larm newspaper, the people under foreclosure have a significantly higher degree of mistrust of democratic institutions. Indeed, the areas of the country where there is more concentration of distraint coincide with those where anti-democratic and populist parties obtain the best election results. The foreclosures are concentrated in fact in the weaker regions of the Czech Republic, which are likely to become the black hole of social problems of the country.

On the other hand, the financial capital of the country stems largely from the non-bank mortgage sector with insane rates and without protective measures. From large groups such as Petr Kellner’s PPF to assault companies such as the Profi Credit of the magnate David Beran, there are several Czech billionaires, who have direct interests in the sector. Their political, media and social impact is much higher than that of the debtors, which is the only major category of the company not to have a union and lobby organization that looks after the interests. Only recently, some NGOs active in the Czech social sector have begun to speak extensively about the problem and its political and social implications. On the other hand, the monitoring activities of the sector have prompted some large companies, such as the aforementioned Home Credit, to significantly improve their approach to customers and contractual conditions. 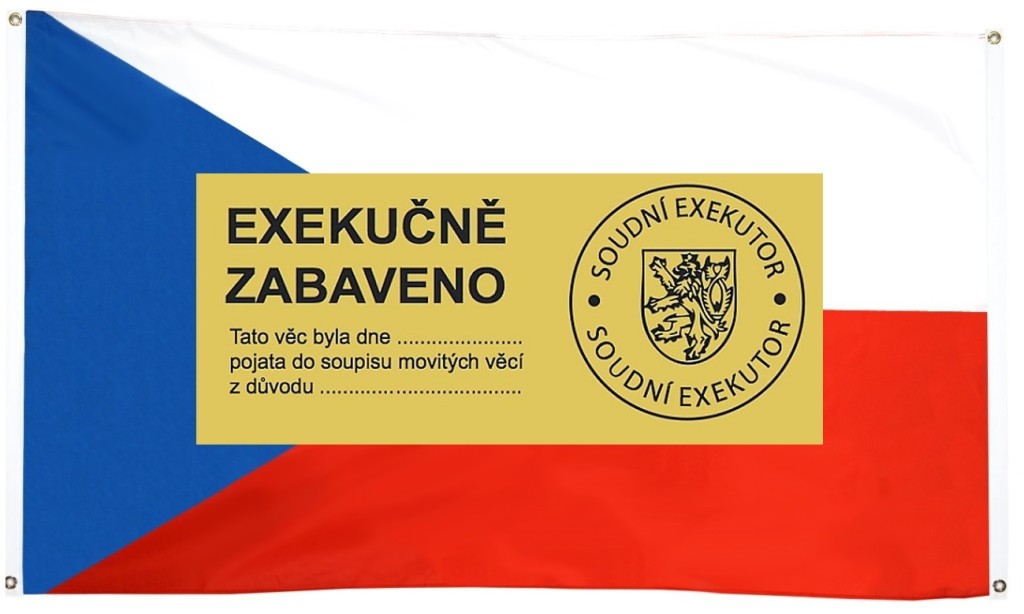 The problem of debt has historically always been at the center of the democratic question. Even in Ancient Greece, the first major democratic reform was that of Solon, who abolished debt slavery and made an amnesty of debts. The rationale for this provision is clear: private interests, even when it comes to money or property, must not endanger society. A historical lesson, which evidently the Czech Republic has yet to learn.