The author, Francesco Leoncini, introduces us to a book that tells the story of Czechoslovakia through pictures. Using about sixty photographs of emotional impact accompanied by explanatory texts and writings of the time, the book traces the air of hope and change that characterized the Czechoslovakian society from January to August 1968. The book captures the trauma of the invasion and the chronology of the events, interpreting it all with great originality. The author includes a text of Günter Grass who, in his speech held in Brazil, the following day after the Czechoslovakian experience, criticized harshly the revolutionary aspirations of the Western rebellion movements in the face of the real commitment to socialist and democratic reforms that were precisely the ones of the exponents of Prague Spring. Some of the images are part of the rich photographic repertoire of Rodrigo Pais who traveled to Prague between April and May that year. 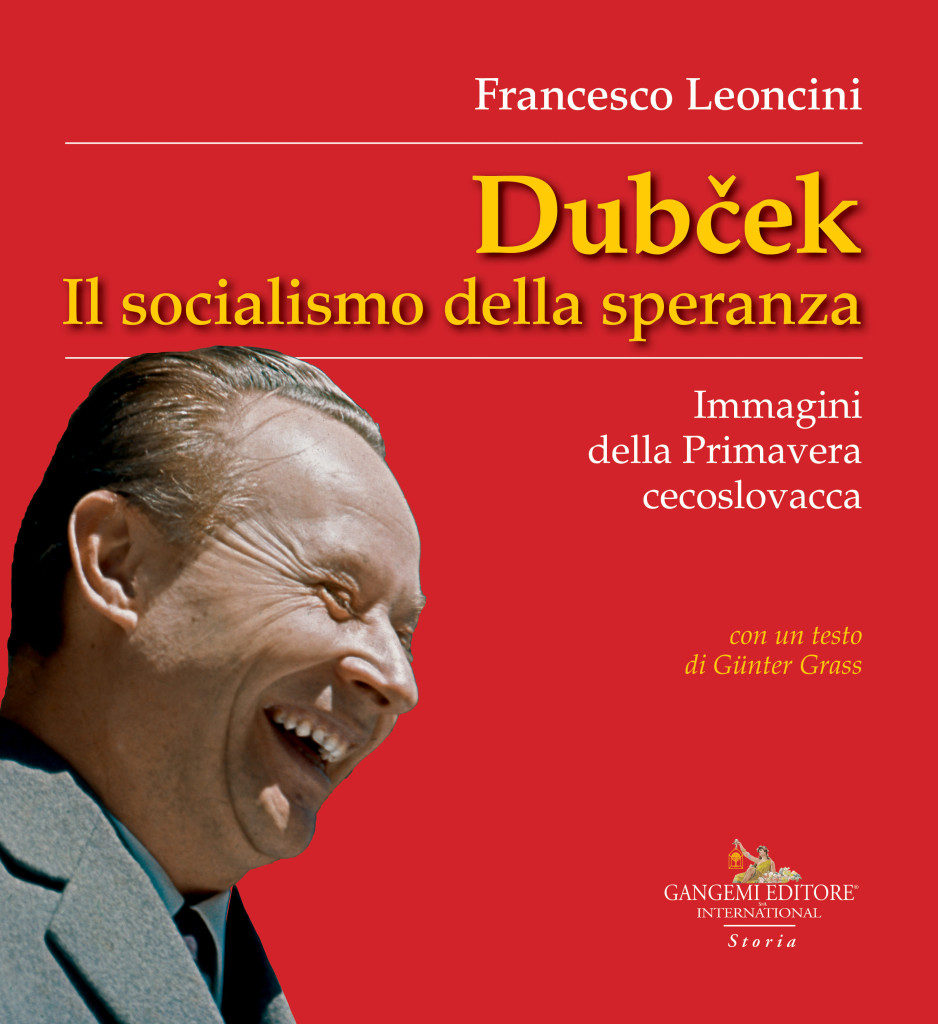