The Ore Mountain rich deposits seem to be among the highest topics for a few months now. However, the dream of a new bohemian Eldorado could turn out to be nothing more but a mirage

It was one of the most thrilling themes of this electoral campaign’s ending. The issue of lithium extraction close to the town of Cínovec has occupied the center of the political scene after the signing of the memorandum of understanding between the Czech Ministry of Trade and Industry and the European Metals Holdings (EMH), in October this year. The EMH is the sole shareholder of Geomet, a company that holds metal exploration licences on the Czech-German border. The opposition has been throwing around accusations of the Czech national assets being sold, while according to the minister Jiří Havlíček the State has no other choice but to cooperate with private parties for playing a role in the extraction and subsequent treatment of metal.

Czech Lithium and Australia: what is the connection?

Merely a weak echo of the electoral disputes reaches Cínovec. The town is close to the German frontier and on the other side of the border is the larger Zinnwald. The entire area has a strong mining tradition, that is, however in trouble since the 90s when the tin mines were closed. A great number of drilling operations have been made in the recent months in the area and it generally seems that the subsoil investigation activities are increasing. Its inhabitants are mostly in favor of the mining but their enthusiasm is limited. “We will never accept a mining activity that would have an unacceptable impact on the life of our area”, says the mayor of Dubí, Petr Pípal, under whose authority falls as well the city of Cínovec. He also recalls that no citizen has oppose in the previous administrative procedures.

Although it has not been mentioned for decades, the presence of lithium deposits in the Czech Republic is more or less known since the 1980s, when the first subsoil investigations took place in the area. Thereafter, the results were confirmed by successive studies carried out by the Czech Geological Service, according to which Czech Republic’s subsoil could host about three to six percent of the world’s precious metal reserves. In 2010, the private company Geomet, managed back then by a group of Czech geologists, got the first exploration licenses. Due to these exploration activities, the company obtained priority in the assignment of mining permits.

For many years, the company has not performed a true subsoil investigation activity. The company owners were in fact looking for external investors to finance the works. Briefly, the lithium project was also offered to national groups without any positive feedback. “The economic risks are huge”, recalled Richard Pavlík, executive director at Geomet. Eventually, the works were taken over by the European Metal Holdings (EMH), a small company with some activities in the Republic of Congo but with access to the stock market in Australia and Great Britain. Nowadays, the Cínovec project represents practically the only activity of the company that raises money with equity financing. The EMH is currently being referred to as an “Australian company” but its stakeholders are worldwide and are frequently seated in financial paradises. 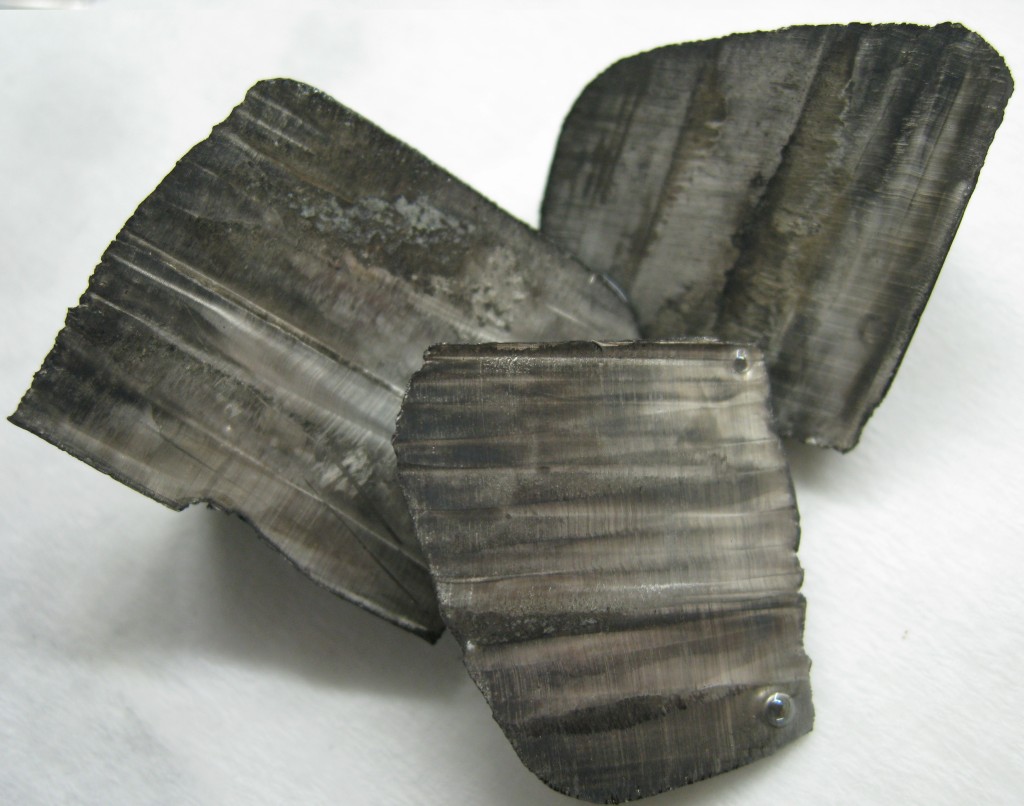 “The only purpose of the memorandum is to strengthen the Czech Republic’s negotiation position as the main mining license holder”, mr. Havlíček explains an authorization that made the headlines before the elections. Indeed, in the text of the memorandum the Ministry and the EMH commit to develop the lithium chain of production in Czech Republic. If on one hand the Ministry reiterates that it disposes of only few tools to guide the EMH’s decisions, on the other hand the EMH can barely influence the development of a lithium chain of production on the Czech territory. The only open question is that of the metals transformation extracted from the mines around Cínovec and their processing into lithium carbonate, which is the substance used to produce the batteries. The EMH will have to develop a process in itself, as in the Czech Republic and on the German side, the lithium carbonate will be extracted from zinnwaldite, a mineral typical for this area.

“The company has not limited the continuation of exploration efforts since the signing of the memorandum. The text of the memorandum was judged by the ministry as being non-binding, therefore it cannot have a negative impact on any investor-state dispute, if Geomet does not get all the authorizations to extract metals” says František Korbel’s spokesperson.

However, if the EMH would not obtain the necessary permits or the legislative conditions would change significantly, for example constraining the environmental legislation or highly increasing the mining royalties, it is highly expected that a financial company like EMH would initiate a dispute against the Czech state to protect its own investments. With or without the memorandum.

Therefore, it is likely that with this document the Ministry has intended to send a clear message to the institutions that will have to handle the matter of issuing the authorizations for lithium extraction. Local authorities, environmental associations or regular citizens will also participate in the procedures, and EMH will need to describe in detail the proposed mining activities. According to Minister Havlíček, Czech Republic must act without delay. The race is not so much against Serbia, where the giant Rio Tinto is working on another major lithium deposit, but with the neighboring Germany. On the German side, SolarWorld has been active since 2015, and formed a joint venture, the Deutsche Lithium, with the Canadian Bacanora Minerals already engaged in the Mexican lithium deposit in Sonora. According to some industry contacts, the works in Zinnwald are in a more advanced state than in Bohemia.

Despite all the press articles, relatively few details are known about the possible mining activities. “At the end of the year we will do a final feasibility study and it is not a guarantee that it will be in favor of the mining”, warns Pavlík. One of the main issues is that nowadays, in Europe, there are no other active lithium mines. Having its main deposits located in Latin America, the lithium carbonate is derived from desiccation of salt water and not rock. Moreover, the concentration of lithium in the zinnwaldite is very low; therefore, the process of obtaining the lithium carbonate would predictably be quite expensive. The price trend does not seem to be as clear neither: the material is not listed on public markets but sold directly by a few current producers. There are also unknown elements regarding the environmental impact, which will have to be addressed within the authorization. Finally, there is the question of the possible duration of the mining activity. In its documentation, Geomet speaks about twenty years and a deposit that could be worth about one hundred billion crowns (four billion euros). It remains to be seen if it will be a long enough period to attract the battery manufacturers, as the cost of a Tesla Gigafactory exceeds four billion euros.

As far as current knowledge goes, lithium shouldn’t transform Czech Republic into a new economic power based on raw materials, as it was the case for Norway with the discovering of oil in the North Sea. Even if the lithium batteries were to win the competition in the automotive propulsion race after petrol and diesel and assuming the country would succeed in creating the entire chain, Czech Republic would only produce a component of a much bigger product, whether it would be a car or a smart phone. The curse of the component manufacturing country is therefore ongoing. 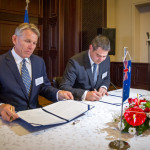 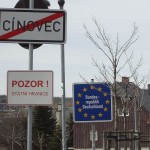 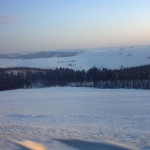