Winner in 2007 of the Czech literary prize Magnesia Litera, “Grand Hotel: a novel above the clouds”, tells the surreal story of a boy crushed by the difficulties of a life full of obstacles, but who knows how to understand the clouds, the high and low pressures and the mysteries of the winds. Fleischman, the main character is a lonely thirty-year-old, orphaned as a boy. His life is a failure. He has never succeeded in anything. He never even left his city, Liberec, in the Sudetenland, on the Czech-German border. His life is a diagram in which he notes the weather and the passage of time. Fleischman, who does not even know his proper name, is the handyman of the Grand hotel in Ještěd, the futuristic and gigantic spaceship-shaped hotel overlooking the city. In this place, suspended between the earth and the sky, he realizes that he will find a way out of his city and from his own life only through the clouds, but in his plans the maid Ilja breaks in, who one day arrives as an appearance at the hotel reception. 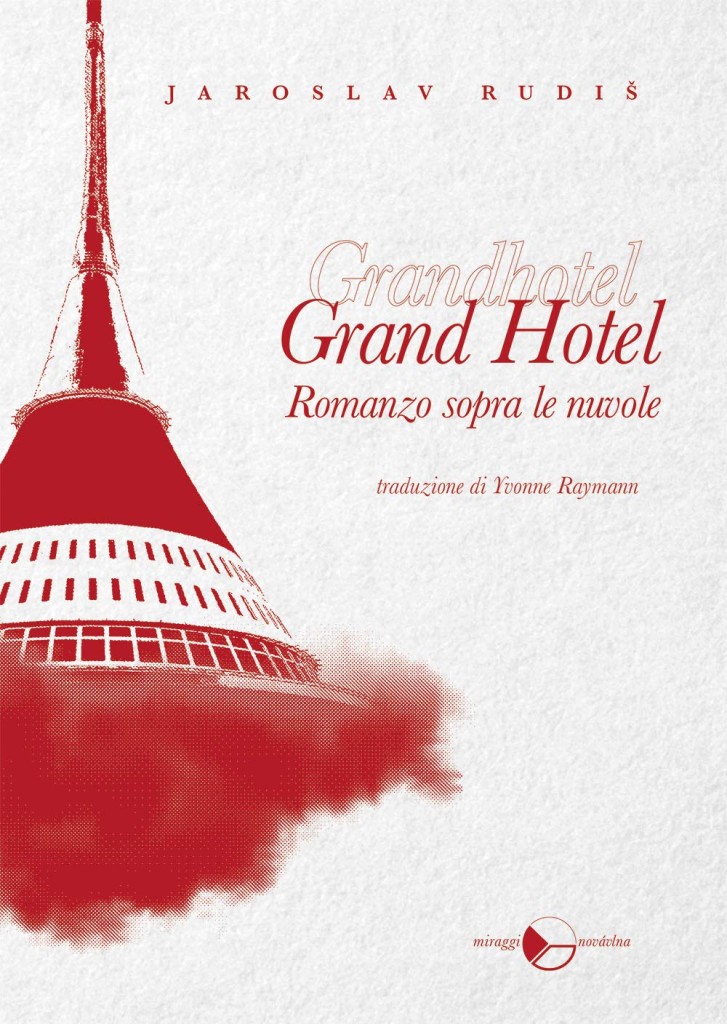