The biographical movie “Havel”, dedicated to the life of the hero of the Velvet Revolution and the first president of post-communist Czechoslovakia was released in Czech cinemas on Thursday, July 23. The movie, which takes place between 1968 and 1989, traces the key moments of Václav Havel’s commitment against the communist regime, the periods of imprisonment, the drafting of Charter 77 and the struggle for human rights and truth. The main role is played by the actor Viktor Dvořák while the director of the biopic is Slávek Horák, who stated during the filming sessions: “Don’t expect the depiction of a statesman, but of a man”. Distributed in nearly 180 halls, the movie climbed to the top of the list in terms of number of viewers since its first weekend of playing in cinemas. 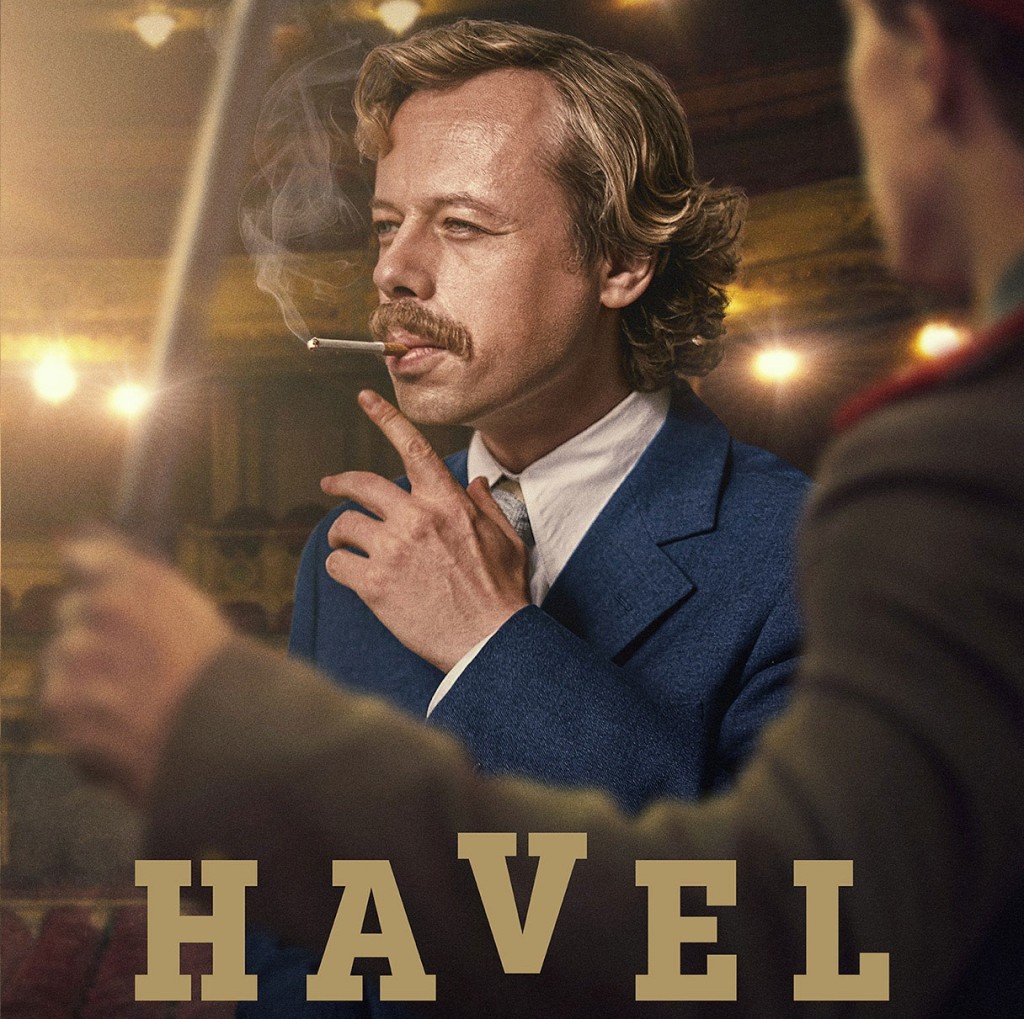