Jan Letzel, the Bohemian architect, in love with Japan, who in 1915 designed the building that became a symbol of nuclear tragedy. Built in Viennese style, the building withstood the atomic blast, because at the time, it was one of the few to have been built with a solid concrete structure

It is still standing as seventy years ago: broken down walls, a bare concrete frame, an empty dome and a metal skeleton. When at 8.15am on August 6, 1945 the American bomber, Enola Gay, dropped the first atomic bomb on Japan, the city of Hiroshima was pulverized into a catastrophic pile of rubble and bodies. However, only one building resisted the force of the blast: the pavilion that housed the Prefectural Industrial Promotion Hall. This year, for the celebrations of the seventieth anniversary of the Japanese disaster, televised images of those walls have been shown around the world, and the commercial building has now become a worldwide symbol of peace – renamed the Atomic Bomb Dome – and proclaimed Heritage of Humanity in 1996, under the protection of UNESCO. But the story, this story, has come thirty years too late for the man who conceived it, designed and built it: a Czech architect, born in the town of Náchod in north-eastern Bohemia in 1880. 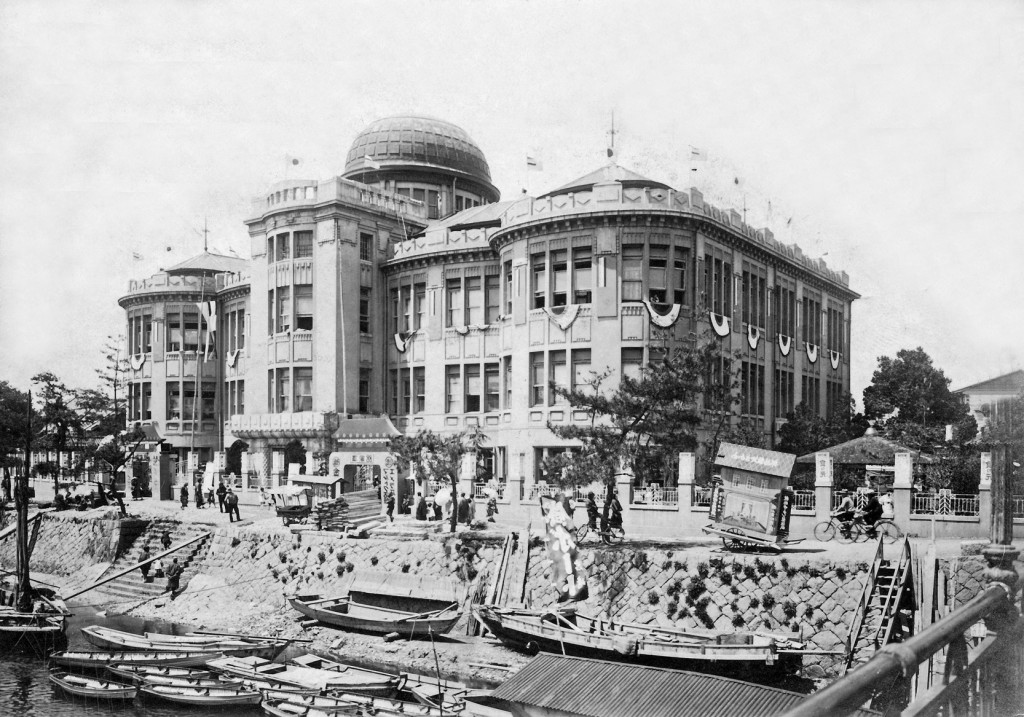 However, few people remember who Jan Letzel was, a man who divided his life between the Austro-Hungarian Empire, then Czechoslovakia and the land of the rising sun.

The son of hoteliers, he completed his higher education in the province and then became an assistant at the Department of Civil Engineering in the Industrial School of Pardubice. But, to change his life was a scholarship he won in 1901, which allowed him to study architecture at the prestigious art school in Prague. During the three years he spent there, he distinguished himself as one of the best students of the institute, a “protégé” of Jan Kotěra, one of the fathers of modern Czech architecture. While he learnt modernism in design and materials at the academy, as a student, Letzel manifested a strong desire to travel and learn his craft on the field. Thus, between 1902 and 1903, the young Bohemian architect decided to go on a number of study trips, especially to the Balkans: Dalmatia, Herzegovina and Montenegro. When he came home, he started working for the architects firm Quido Bělský in Prague, from 1904 to 1905. Dating back to that period is one of the few buildings Letzel designed and built while living in his home country: an Art-Nouveau style pavilion in the thermal town of Mšené-lázně. From this building one may clearly perceive the strong influence he received from Kotěra at the academy. During the years from 1904 to 1905, he also collaborated in building the Hotel Europe in Prague.

But Letzel’s personal and professional fortune did not derive from his native land: in 1905, in fact, he embarked on a journey, but this time to Cairo in Egypt, where he spent almost two years. He came home in 1907, but not before taking a “grand tour” of the most important Italian cities: Rome, Milan and Venice. But Letzel wanted to go even farther away, so the year of his return to Prague, was also the year of his departure to the East and Japan. Thanks to his experience and expertise abroad and the avant-garde competences gained in the Austro-Hungarian Empire in that period, the Czech architect arrived in the Japanese capital with a modern and Western approach. At the time, in Japan, they used to build according to tradition. The most common materials used were wood and paper, whereas Letzel had learned to work with stone, cement and plaster. On his arrival in Tokyo, his first job was for a French architects studio. He worked there until 1910 and during those first years, he built up an important working relationship with another Czech architect who had also arrived in the East, Karel Hora: the two decided to start their own business by opening an architectural studio. Their construction systems were totally different from local ones, because the two Czechs designed large concrete buildings, which were more suitable to withstand the frequent earthquakes that hit the area, at high seismic risk. This contributed to the success of the firm, until they decided to split up a few years later. Letzel continued on his own in Japan for another ten years, building homes, schools, university pavilions, hospitals and hotels. But the most famous creation of all – even at the time of its construction – is the pavilion that used to house the Prefectural Industrial Promotion Hall in Hiroshima: inaugurated on Aug. 5, 1915, the building was to maintain its majestic look for exactly thirty years and one day. Designed in Viennese style, it withstood the atomic explosion, because at the time, it was one of the few to be built with a solid concrete structure. Several years before the war, the pavilion was already quite famous in the town, and everyone knew it was the work of a Bohemian architect. Over time, however, the symbol overshadowed its creator. For the Czech architect instead, this pavilion represents the pinnacle of his career. In 1914, in fact, with the outbreak of World War I, Letzel was obliged to return home. Three years later, following the foundation of Czechoslovakia, the new state offered him the post of commercial attaché at the Czech embassy in Tokyo. His stay in the Empire of the Rising Sun was to last a few more years, but the days of his best creations were now behind him. In 1923, Japan was shaken by the terrible earthquake of Kanto: the destruction was immense and many of Letzel’s buildings were destroyed by the violence of the quake. It was then that the architect and diplomat decided to return forever to his home country. Nevertheless, there remains little or nothing of these last Czech years. After two years of illness and oblivion, what had once been a beacon of Western architecture in the East, passed away, forgotten, in a clinic for the mentally ill in Prague, on Kateřinská ulice, buried anonymously in his home town Náchod.

Letzel didn’t know, and couldn’t know then, that one of his creations would one day become the symbol of an era. But this is often the ungrateful fate of great artists. 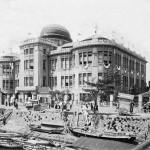 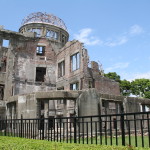 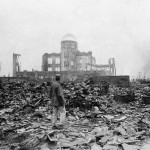 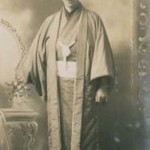 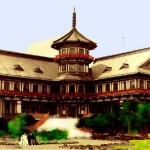 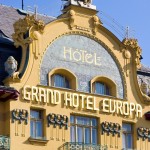