The Knights of the Heaven

For the occasion of the 75th anniversary of the landing of the Allies in Normandy, the National Museum of Prague has organized the exhibition “The Knights of the Heaven” which pays homage the Czechoslovak pilots of fighter planes and bombers who fought for the British Royal Air Force during the Second World War in the Battle of Britain. In an exhibition space of over 300 square metres, visitors will be able to see the logbooks and uniforms of RAF pilots and generals, including the one worn by Miroslav Liškutín when he was awarded the Air Force Cross by Queen Elizabeth II in 1953. In an adjacent room some video clips on the subject are redisplayed. The exhibition was set up in collaboration with the Museum of Czech, Slovak and Ruthenian Exile in Brno. 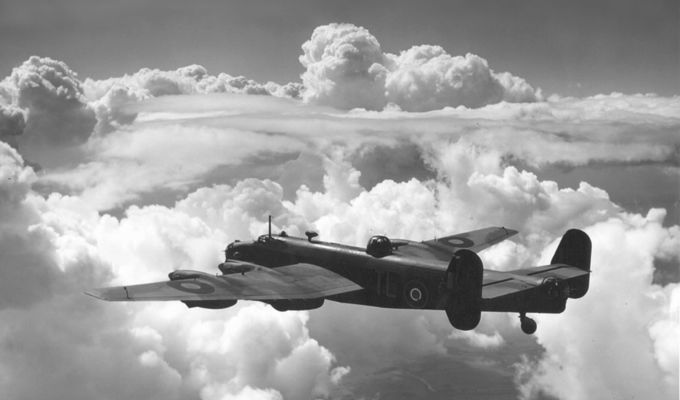