Czech Republic newspapers and TV – run by foreign owners for decades – are now beginning to pass into the hands of local tycoons. The multinational companies are pulling out and we are seeing the development of an oligarchic system in the media market

Non-specialist publishers prevail, with political ambitions or simply with the aim of being influential

After a long, flat period, there has been quite a significant change of trend in the Czech media market in the last twelve months. A few large operations have redesigned the property map, and the process seems far from being over. 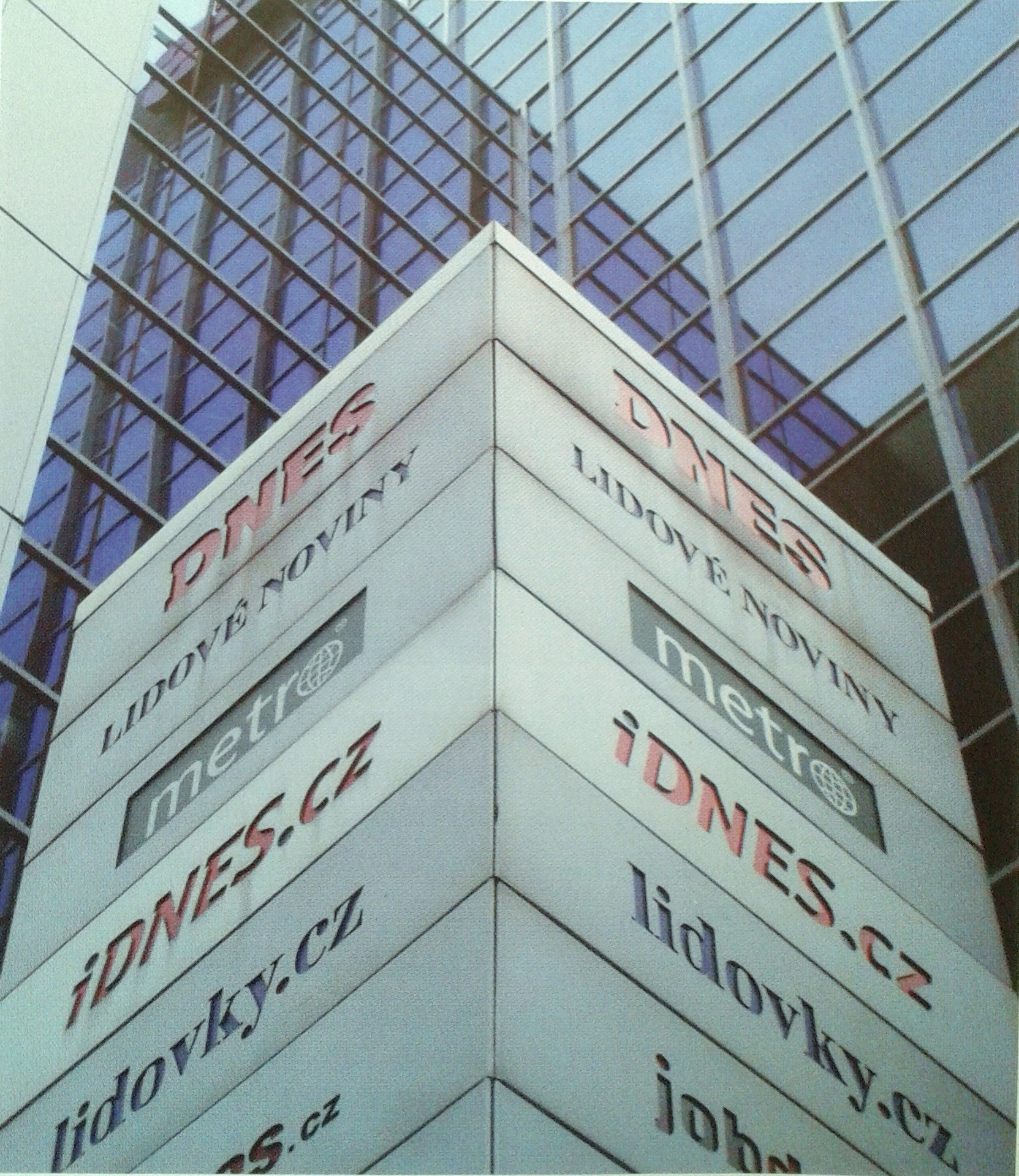 According to experts, the wave of acquisitions, mergers and alliances is likely to continue, because the tendency is for foreign companies to withdraw from the Czech Republic, leaving room for new local owners.

A first example of this trend dates back to 2008, when billionaire Zdeněk Bakala bought the publishing house Economia from the German company Handelsblatt.

It was Bakala himself – already owner through Economia of the Hospodářské noviny daily newspaper, the weekly Respekt and Ekonom, as well as the informative website Ihned.cz – to strengthen his position in the media market in 2013 with the acquisition of Centrum Holdings (Aktualne.cz) from the American fund Warburg Pincus. An operation that also showed the high level of interest in the media in the Czech Republic.

A few months later, still in 2013, it was the billionaire Andrej Babiš – President of the agricultural, food and chemical Agrofert group – who bought Mafra, a company which owns some of the most popular media in the Czech Republic (the Mladá Fronta Dnes and Lidové Noviny newspapers, including the highly clicked site iDnes.cz). The entire stake was sold to him by the German company Rheinisch-Bergische Verlagsgesellschaft. Soon after, Babiš also secured for himself the property of Radio Impuls, the most popular radio station in the Country. Beyond the official statements – “for me, the media are a business, just like any other business” – the entry of Babiš into the media market does not seem to be casual, because it occurred round about the time of his involvement in politics. The fact is that the Slovakian-born tycoon, who was an outsider to politics about twelve months ago, is now the Finance Minister and his party, Ano, is at the top of the polls.

Another big operation was accomplished last year by Daniel Křetínský, owner among other things, of Sparta Prague and Patrik Tkáč, number one of the J&T Group. The two, who act together in Eph, the powerful holding company with diverse interests in the energy and industrial sectors, bought Ringier Axel Springer CZ, the Czech branch of the Swiss-German editorial group. A bargain, according to unofficial estimates, that is worth nearly five billion crowns – with which Křetínský and Tkáč secured the ownership of a number of newspapers, which include the tabloid Blesk, the most widely read in the Czech Republic, including the weekly Reflex.

Following the Ringier operation, billionaire Křetínský also showed to be interested in the broadcasting stations Evropa 2 and Frekvence of the French group Lagardère, but the transalpine owners denied that the two radios are on sale.

The aim is now centred on television

The focus of Czech billionaires, who are redesigning the media ownership map, is centred on private and commercial television, TV Nova and Prima in first place. Together, the two broadcasting stations control 90% of the TV advertising market, and consequently, its share.

Nova is owned by Central European Media Enterprises (CME), a company based in Bermuda, with American capital and owned by Time Warner. The other, TV Prima, belongs 50% to Swedish Mgt, while 50% belongs to Ges, which is owned by the Czech entrepreneur Ivan Zach (owner also of the Radio United Group).

In the last few months, a few Czech newspapers have reported that there seems to be an interest for the acquisition of TV Nova on the part of a consortium formed by two magnates from the coal sector, Pavel Tykač and Jan Dienstl, in alliance with Petr Kellner (PPF Group), the Scrooge McDuck of the Czech Republic. The allegation was immediately denied, even with threats of a possible legal action. However, there are quite a few who believe there is some truth in the matter. Kellner, among other things, had already been the owner of Nova in the past.

The list of suitors who wish to acquire the most popular private Czech TV is still very long. There has been talk for example of Tomáš Chrenek, a Slovak-born billionaire, whose business sectors range from steel to health, also owner of Barrandov film studios.

Seemingly, among the competitors there are also: the insatiable Penta Investment, Daniel Křetínský, Patrik Tkáč and Andrej Babiš himself – who last summer seemed very close to purchasing TV Prima.

The top management of Cme have ruled out any negotiations for the sale of Nova, “we still intend to stay in this market for a very long time”, but according to reliable sources, someone is alleged to have already knocked at Time Warner’s door, the company that controls 75% of CME.

Czech media, a market worth billions

Despite the crisis of the last few years, it is estimated that in the Czech Republic the sector generates a turnover of 60 billion crowns a year, despite the crisis. According to the ZenithOptimedia agency, dominating the market for some time to come, will be the television companies that are able to get 40% of all the advertising investments.

Today, the value of publishing groups is at its lowest level since the last ten years, even if, after seven years of stagnation, the advertising market – the primary source of funding for the media – seems to be recovering. The ZenithOptimedia agency has estimated that there will be a 5.5% increase in revenue from advertising in the Czech Republic in 2014.

As already stated, according to the experts, the oligarchic process affecting the Czech media is destined to continue in the future, with an increasing number of takeovers by non-specialist editors – the new owners, whose aim is not so much that of evaluating the quality of the investment by means of economic indexes, but rather on the basis of the influential power that media ownership is able to provide.

It must be said, however, that freedom of the press in the Czech Republic is rated worldwide as being at a fairly good position. The last rating, published in 2013 by Reporters Without Borders, placed it in 16th position out of the 179 countries taken into consideration (down two positions from the year before).

However, in 2013, according to another survey conducted by Omg Research, 65% of citizens in the Czech Republic consider it inappropriate for a politician to be the owner of a newspaper or other media. A similar percentage of people expressed their concern for the fact that tycoon Andrej Babiš, minister and political leader, is in the position to influence the content of the newspapers he owns.