Welcomed with enthusiasm by international critics, “The cosmonaut” is the debut novel by Jaroslav Kalfar, who drags the reader into an intergalactic odyssey about love, courage and self-discovery and one’s aspirations. Orphaned at a young age and raised in the countryside by his eccentric grandparents, Jakub Procházka is a scientist of little importance with a great dream: to become the first astronaut in his country, the Czech Republic, a nation looking for identity after the collapse of the Iron curtain. For this reason, when he is offered a mission on the planet Venus, he has no doubts as he will be able to become a hero and redeem his family’s name, which is tarnished by the serious sins of his father, an informer and torturer during the communist regime. However, everything has a cost, and the price to pay in this case is to abandon his wife Lenka, sacrificing the marriage and the project of a son together on the altar of personal ambition. Jakub departs aboard the shuttle in the company (real or imaginary) of a bizarre alien. But the mission is dangerous. Will he be able to get back to Earth? 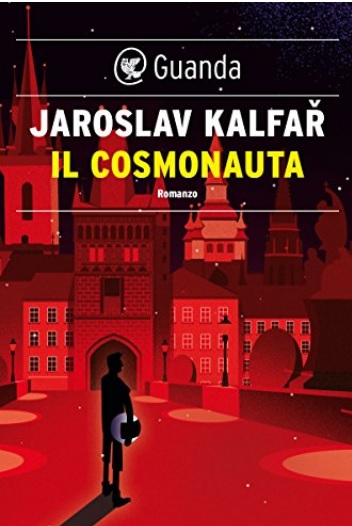