Czech law after 25 years of freedom

Twenty-five years ago, we were still in the twentieth century, but living in a divided world. In our part, the then Czechoslovakia, the world was gloomier compared to the other side. We used to drink wine that had very little in common with original wine. The best known labels were Svíčka (Candle) or Sklepmistr (The Cellarman) and the only permitted amusements were established by the sole ruling party, so people lived, worked, dressed and combed their hair almost all in the same way.

Even the law reflected this social situation. The 1950 Civil Code imposed the concept of (public) collectivism, which was based on a sort of classist foundation. It stemmed from a principle that was based on state property, on government plan priorities, that all economic life was subject to, including repression and the gradual liquidation of private business. It was based on the founding principles of Soviet law.

We have recently commemorated 25 years from the time in which a change in trend took place in our country and not only. This change had an impact on supply and demand and things in general, as well as their quality; entertainment has become more diverse and people have greater freedom. In the background of all this even the laws began to change. Immediately after the Velvet Revolution, a partial change began to take place, but this was followed, later on, by a greater number of legal provisions. A key modification of the law was the approval of the two basic codes in the current legal system, which came into force in January 2014: the Civil Code and Law on commercial corporations. 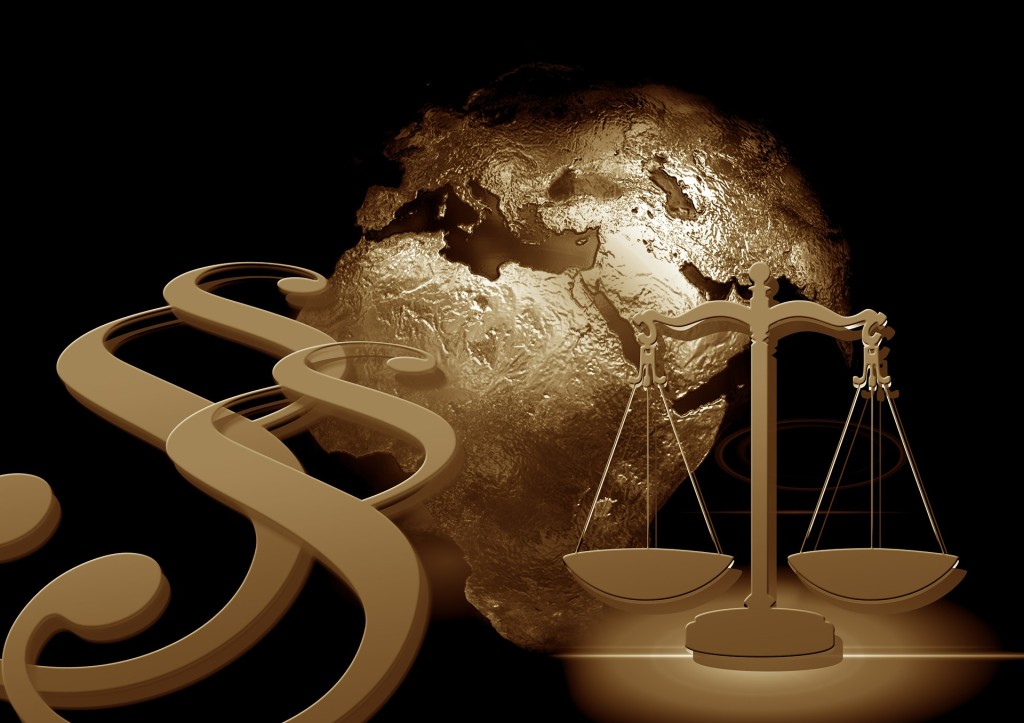 We are witnesses to a fundamental watershed in the perception of the individual and his rights by the lawmaker and state powers. These measures have been subject to criticism, often legitimate, by many people. In particular, they criticize the single institutions, typing errors and ambiguities in the single acts of law, that is, aspects that are often marginal if compared to the general conception of jurisprudence.

Yes, it is true. A lot of years still lie ahead, during which we will have to learn to understand the new jurisprudence, by analyzing how it works and how it should be applied. But if we look back at Roman law, which at our latitudes might seem like an inspirational pedestal, we become aware that its course has been long. Its first foundations were based on universally accepted traditions and old customs. The written version dates back to 449 BC when the laws of the Twelve Tables were drawn up, that continued until the Justinian Codification around 530, which then became the basis for the legal system of the Byzantine Empire.

Aren’t we asking too much by expecting a perfect code of law to be drawn up in just under ten years, to replace a code that had been thought of on the basis of a completely different conception? Aren’t we too demanding in expecting the mentality of our society to change so radically, after decades when completely different ideals had been propagated?

The starting point of the new Czech Republic Civil Code is mainly that of an approach to the legal systems of continental Europe, regarding the renewal of the principles of private law, the promotion of freedom and autonomy of will, as opposed to an equality that has no basis in reality and the defense of the weak. Such bases are fundamental and need to determine – not only the direction of the single partial modifications of the letter of the law – but above all the people’s attitude towards the environment, work, life, and towards themselves.

However, reality is much more colorful than the state of the law before 2014. We may choose, for example, between a large number of excellent domestic and foreign wines. Our wines win numerous prizes in international competitions. Even the Italians, who come from a country that is famous for its high-quality wines, when they arrive in the Czech Republic, often set out to discover our local wine growers and wine production. And even our entertainment business has reached high-record levels, that at times, makes it even difficult for us to rest.

The legal system reflects this situation. Today, it allows individuals to move around, think and decide for themselves and exercise their rights and duties in a freer and more congenial form. And that is an extraordinary improvement, considering these 25 short years of freedom.