“NováVlna” is a new Italian series of Czech literature, whose name is inspired by the Czech movie “Nouvelle vague” during the Praguian Spring. The first two books published in the series were “Volevo uccidere J. -L Godard” (“How I killed Godard”), by Jan Němec, and “Il lago” (“The Lake”) by Bianca Bellová. “Il lago” is a true masterpiece that frames the adventures of Nami, the main character: a child who has nothing and who, by becoming a man, must find his own way in the world. The story is set in a village in a former Soviet bloc country; a village that sustains itself by fishing, but suddenly the fish die, the lake withdraws and the anglers and inhabitants die. Easily recognized in the story, Lake Aral is never mentioned thus leaving the reader in doubt about where the story is set. Stayed alone, Nami leaves for the capital where he takes on different jobs and stumbles upon human brutalities connected to the metropolis and progress. He will then return home, because, in order to find something one must perhaps even go back. 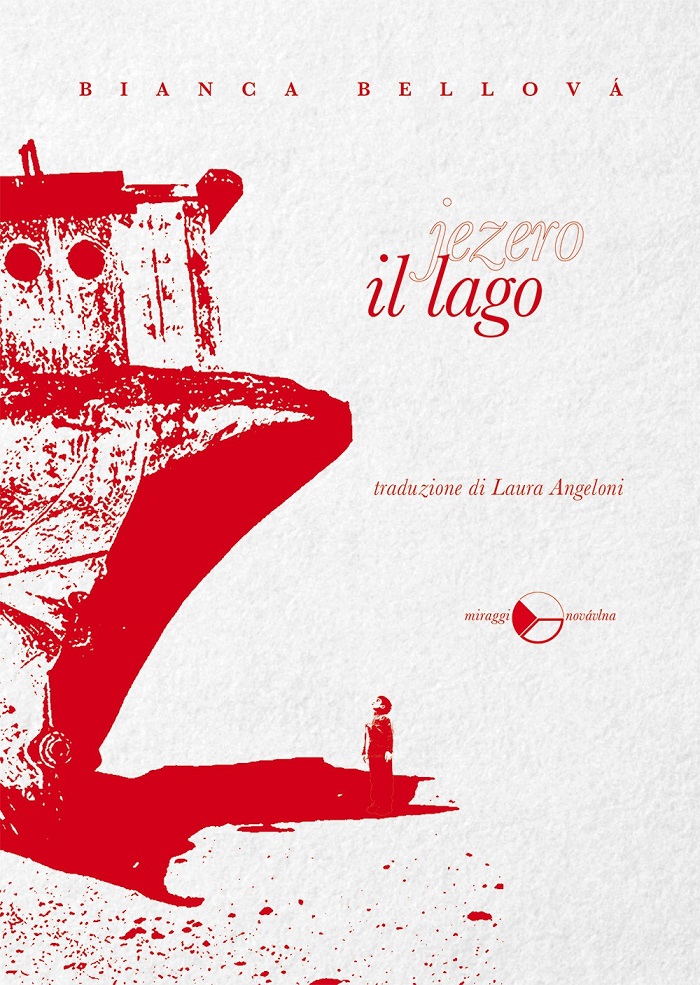