The City Museum of Prague hosts an exhibition entitled “November 1989 in Prague streets” to celebrate the 30th anniversary of the Velvet Revolution. Photographs, posters, flyers and footage from that time reveal the main facts that took place in the capital between November and December 1989 and the protagonists who actively participated in the abolition of the totalitarian regime. The exhibition will be inaugurated on September 25 and will remain open until next April 26. The exhibition “Prague 1989 – the road to freedom” will open the same day, displaying photos until December 29, and dedicated to the moments that announced the imminent end of the regime. 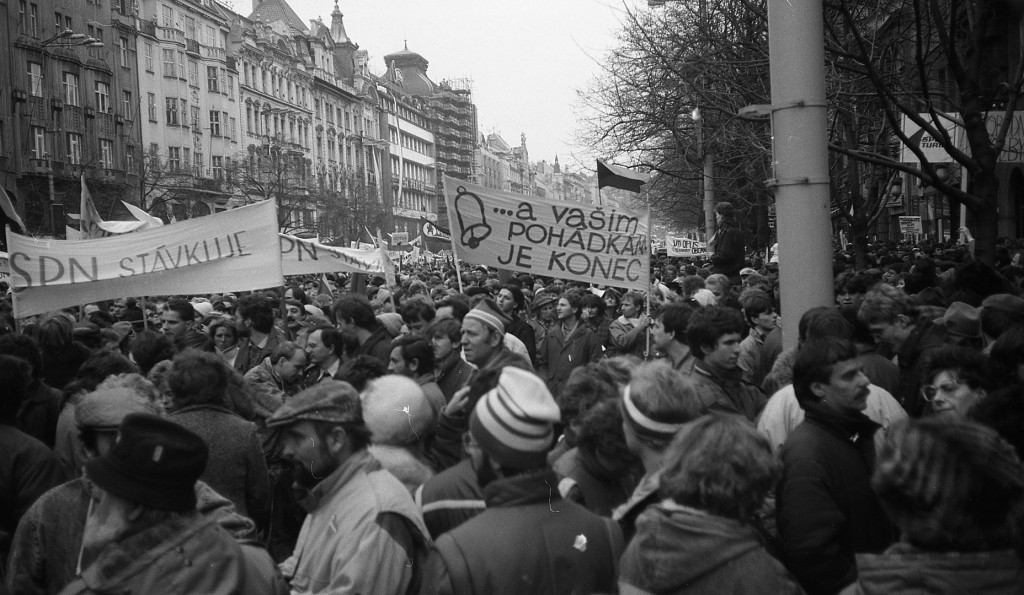