Home  »  Politics   »   Prague’s silence is not appreciated by Brussels

Prague’s silence is not appreciated by Brussels

“My objective is to restore to the Czech Armed Forces, the prestige which had been ruined by a series of scandals and suspicious purchase operations”. To pronounce these words just after his nomination, was Alexandr Vondra, the new Czech Defence minister.
It so happens that Vondra, representatvie of the Civic Democratic party (Ods), may put these words into practice from the very start. The European Commission has, in fact, already been waiting since early May – for Prague to clarify the purchase on the part of the Czech Defence Minister, of four C-295 transport planes, built by the Spanish manufacturer Casa. In particular, it wants to know the reasons for the purchase of these planes – which will reach a cost of 132 million euro for the Czech public finances , without any form of public tender, as otherwise required by European regulations.
Brussels has made it explicitly clear that, due to this issue, The Czech Republic runs the risk of being summoned before the Luxembourgh European Court. 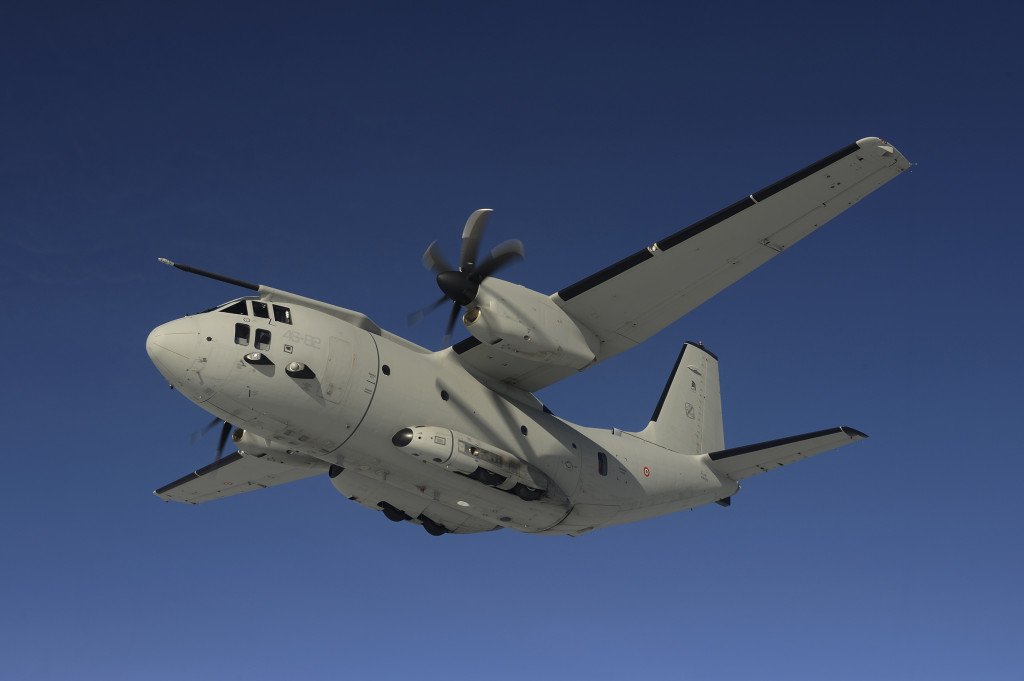 Also lacking, for a series of reasons, seems the explanation given last year, when the Czech authorities, after signing the contract with the Spanish company Casa, simply replied that: “being the order of a military nature, which involves the Country’s security interests, it was not necessary to organize any sort of tender”.
At stake, as it is widely known, are also the interests of Alenia Aeronautics, which feels discriminated by the lack of an organized tender on the part of the Prague government. The Italian company knows very well, in fact, that – with its production of
C-27J Spartan planes – it could have offered the Czech Air Force a valid alternative to substitute the Soviet built Antonovs, which are now obsolete. And this was the reason why Alenia sent a formal complaint to Brussels, pointing out clearly that “Prague had committed an evident violation of the principle of transparency during the process of the public tender”.