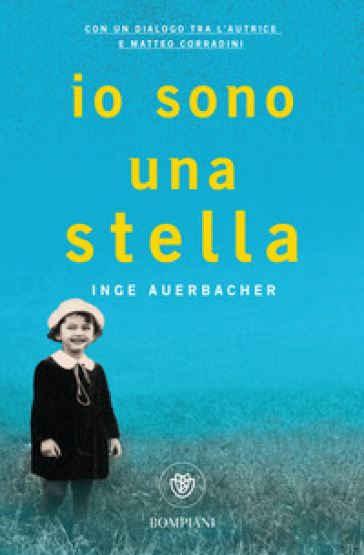 The new Italian edition of the book by Inge Auerbacher “I am a star” (“Io sono una stella”, edited by Matteo Corradini), has been published and enriched by a dialogue with the author. The autobiographic story tells about Inge, very young German Jew, who at the age of 7, in 1942, was deported to the Terezín concentration camp in Czechoslovakia. In that sad place, she witnesses one of the most terrible atrocities in the history of humanity: the Shoah, and the Nazi violence against men, women and children. The author recounts her brief but intense experience in the field through stories, poems and drawings, from which the emotions and fears of a child of her age clearly emerge. She is not freed until 1945, as are her family, and she remains among the few survivors of extermination. After the release, the author moves to the United States where she still lives. “I am a star” is a book written for a young audience, but useful to everyone not to forget one of the darkest periods of contemporary history.