Interview to the President of the Chamber of Deputies of Czech Republic, Miroslava Němcová, on the day after his visit in Rome leading a delegation of the Czech Parliament. „Our trip has been important especially because we had the possibility to discuss common interests within the UE“ 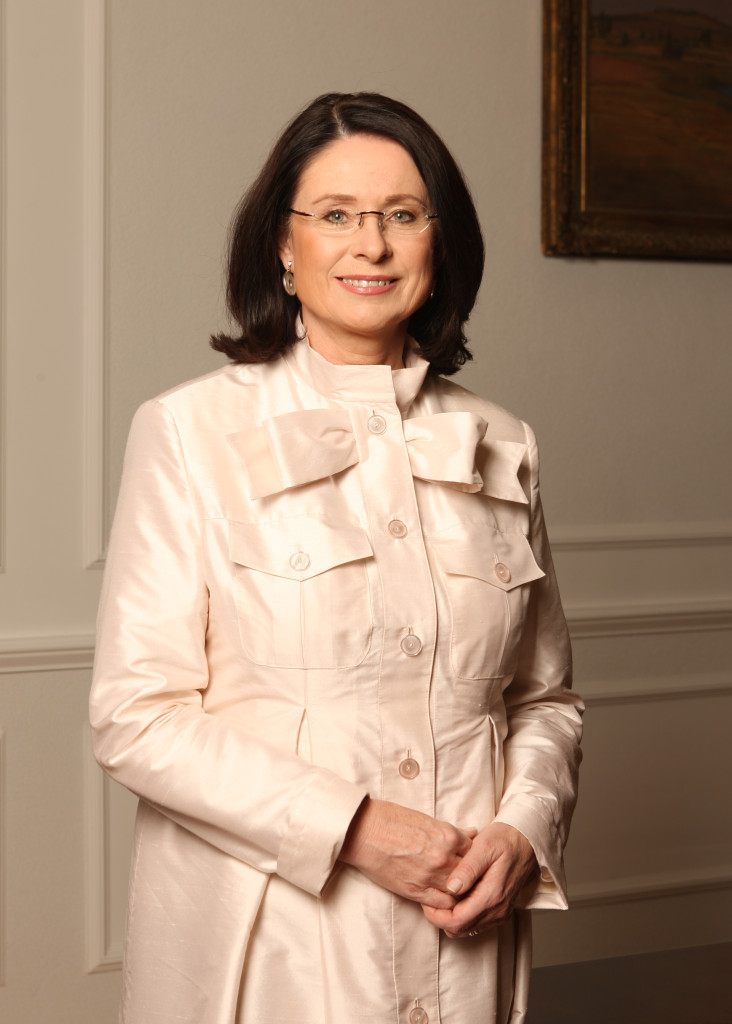 You are known to be a personality of Czech politics with a weakness for Italy. I would start asking you how your passion for Italy was born.
Italy is beloved from people all over the world. It’s a country which fascinates you due to its amazing cultural heritage, its extraordinary history, the richness and variety of its wilderness, its lifestyle, its delicious food, its polite and friendly inhabitants and so on. In brief, everybody finds in Italy something beautiful. My relationship with Italy has been strengthened by the friendship with two Italian families. I learned to speak Italian and it’s the knowledge of the language which now allows me to be not only a superficial tourist, but also to get to know Italy in a deeper way.

You were in Rome last November leading a delegation of Czech Members of Parliament. What is the reason that led you to this journey?
The recent visit in Rome was especially important because of the possibility to discuss with our Italian interlocutors over common interests within EU. Today these forms of collaboration are more and more relevant, considering the instability of the economy and the consequences of the crisis. That is why it is important to talk about the possible solutions, and to know the opinions and ideas of the single national parliaments. Therefore it has been very useful the meeting I had with Gianfranco Fini, the President of the Chamber of Deputies of the Italian Parliament.

We know that his visit to the Ministry of Foreign Affairs helped to take stock of the situation on certain aspects of the bilateral topics before the next meeting between the minister Karel Schwarzenberg and his Italian counterpart Franco Frattini. Can you anticipate us your view on the bilateral relations between the two countries?
The relations between Italy and Czech Republic are certainly good. During the meeting with the minister Frattini we have shared our views regarding the bilateral relationships between our two countries because, as I repeat, these are positive relations which are likely to develop further.
Rumours has it that president Giorgio Napolitano is going to visit Prague next spring. Can you confirm that?
It will be a State visit proposed by the President of Czech Republic. This is however a formal matter which is currently being dealt with by the chancellery of our President. However I can confirm that before the visit of President Napolitano the Minister of Foreign Affairs Franco Frattini will arrive in Czech Republic.
During your visit to the Farnesina the topic of the Baroque Chapel of the Italians has come out, which is the symbol in Prague of the relations between the two countries. Which forecasts can you possibly do today about the desirable restoration of this monument?
Yes, that’s true. We have also spoken about this topic. It is in fact a national cultural monument of great importance, belonging to Italy since its very realisation. In 2005 a restoration project was put forward and accepted by the Italian Minister of Culture. The Italian part was supposed to finance the restoration through a sponsor, but this project has recently stopped and then we need another building authorisation to continue the works. I do think that the Italians will go over the matter and decide to restore this monument. The Chapel is not only an architectonic jewel, but also a symbolic place for entire generations of Italian immigrants in Czech Republic.
During your Rome stay you were also received by the Pope. A few weeks before Benedict XVI in Spain had spoken about Czech Republic as one of the countries where atheism is most spread. Did you face this topic again and what exactly did you talk about?
With the Pope we spoke about his visit to Czech Republic in 2009. He remembers it with real joy. I have given him a book entitled Bohemia about the forced exile in Bohemia during the First World War. We have also talked about this topic, but we haven’t touched the subject of atheism in Czech Republic. I really appreciate that the delegation of the Chamber of deputies has been personally received by His Holiness.