Trained in Prague and Vienna, active until his death as an instrumentalist and composer at the court of Dresden, the Bohemian musician Jan Dismas Zelenka (1679-1745) is the most significant case of an ever-inspired composer, admired, among others, by Johann Sebastian Bach, Georg Philipp Telemann and Johann Georg Pisendel. However, he was quickly forgotten after his death. His extensive vocal and instrumental production begun drawing the increasing attention of musicians, scholars and enthusiasts only starting the second half of the last century. This volume aims to offer, even to Italian readers, a broad acknowledgment of the life and work of this fascinating author. It is based on a rich documentation that highlights the peculiarities of his surprising and original art, dedicated not only to the sacred repertoire but also to the profane vocal and instrumental ones. 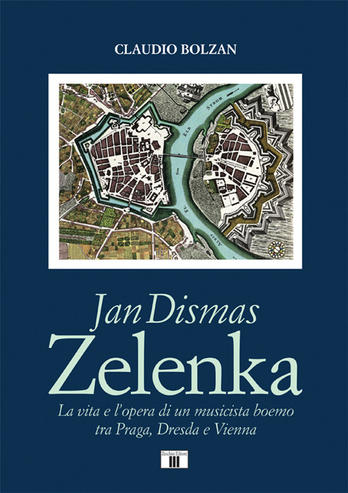