By the first decade of May, Mirek Topolanek’s Government, which had to face a vote of no confidence at the end of March, will definitively pass the baton on to a new technical and provisional executive guided by Jan Fisher himself. It was actually an agreement between the Civic Democrats (Ods) and the Social Democrats (Cssd), namely the two major Czech political parties, to make this solution feasible just before Eastern. 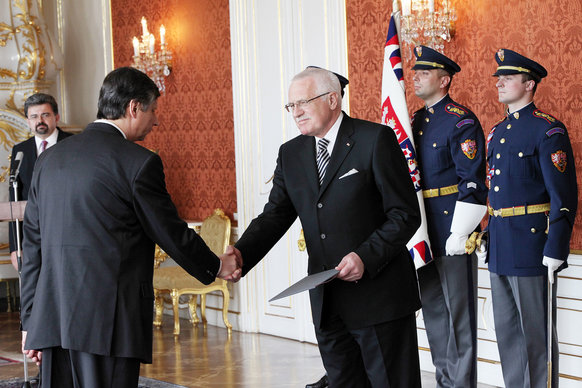 The new Government focuses on three priorities: concluding the Czech semester of EU Presidency; drawing up the national budget act; and taking the first measures to face up slump.
Agreements between Ods and Cssd expect that this will prove to be a classic, provisional Government destined to take the country to the early election in October. By the way, it will be President Vaclav Klaus’s task to fix the date of the possible early election. Concerning this, someone maintains that the Castle is spinning things out in order to allow legislature to reach its natural expiration in 2010. Avoiding election in autumn could be a way to prevent an overwhelming victory of the left parties, the Social Democrats and the Communists, which seem actually bound to win in case of autumn election.