Josef Sekyra, the first Czechoslovakian at the South Pole

50 years ago
Josef Sekyra, the first Czechoslovakian at the South Pole

Between 1966 and 1967, the Czech geologist, speleologist and explorer Josef Sekyra participated in a scientific expedition of the Soviet Union conducted on the Queen Maud and Enderby lands, on the Antarctic territory. Subsequently, between 1969 and 1970, he returned to Antarctica, this time with the American “Deep Freeze” expedition heading towards the Transantartic mountains. On this occasion he reached the South Pole, thus becoming the first Czechoslovak citizen to go so far. Sekyra held already a record: in fact, in 1961, he had been the first Czech to exceed 7,000 meters of altitude. During his mission in Antarctica, he symbolically planted a sign with the distance written on it: 15,560 km, which separated the South Pole from the Geological Institute of Prague. Along with Edwin H. Colbert, near Coalsack Bluff in the Transantarctic Mountains, he was among the discoverers of a fossil of Lystrosaurus: a discovery that due to its characteristics reinforced the theory of Plate tectonics. Sekyra died in Prague on November 10, 2008. 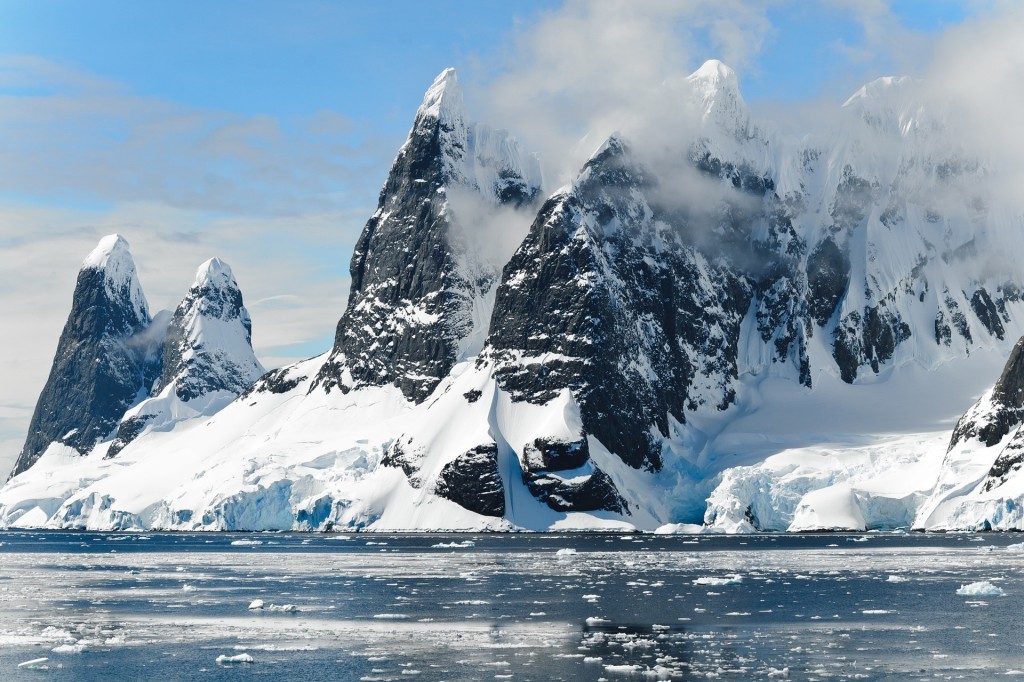