Karel Moor was a Czech composer and orchestra conductor who lived between 1873 and 1945. Born in Lázně Bělohrad, in the quiet Bohemian province, from a restless character and a prolific artist, he participated with energy and strength in the development of the Czech culture and the national realities that surrounded him. The case of Karel Moor, yet another “K” in the Bohemian culture, found on stage in Trieste between 1901 and 1905 is a paradigmatic testimony of the last crazy and ultra-romantic creative spur that flooded the shores of the Adriatic at the beginning of the 1900s. A refined preparation, an iconic Central European background between pathological neurosis and overwhelming enthusiasm alternate in an artist who chose to fully express his own self, between music and literature. All this in a city, the “very musical” Trieste of that time echoing all the major European cultural currents between tradition, Beethovenian revivals, Wagnerian infatuations, fierce avant-garde, Svevian ironies and Joycean utopias. 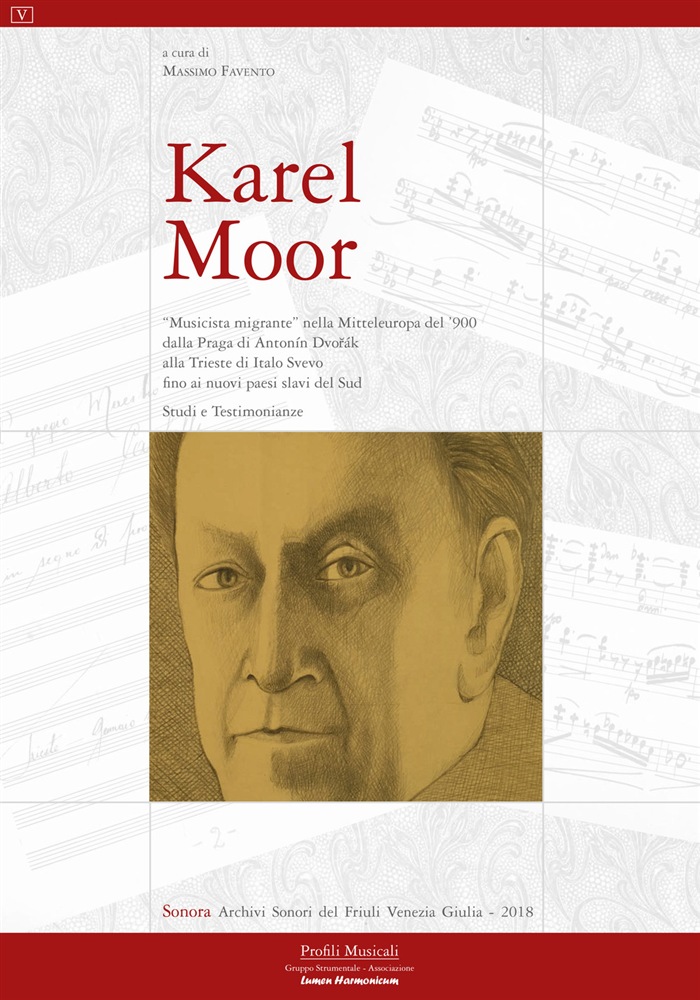