The Catholic Church in Czech Republic

posted by Redazione October 19, 2009 Art and culture, Prague and surroundings

The Catholic Church in Czech Republic counts a community of 3,5 millions baptised people (about 3,35 belonging to the Roman rite and 177,700 to the Byzantine rite). In general, Catholicism is the most spread in rural areas, especially in Moravia.
Czech Republic is divided into the ecclesiastic Provinces of Bohemia, made up of the archdiocese of Prague and of the dioceses of České Budějovic, Hradec Králové, Litoměřice, Plzeň, and Moravia, made up of the archdiocese of Olomuc and of the dioceses of Brno and Ostrava-Opava. 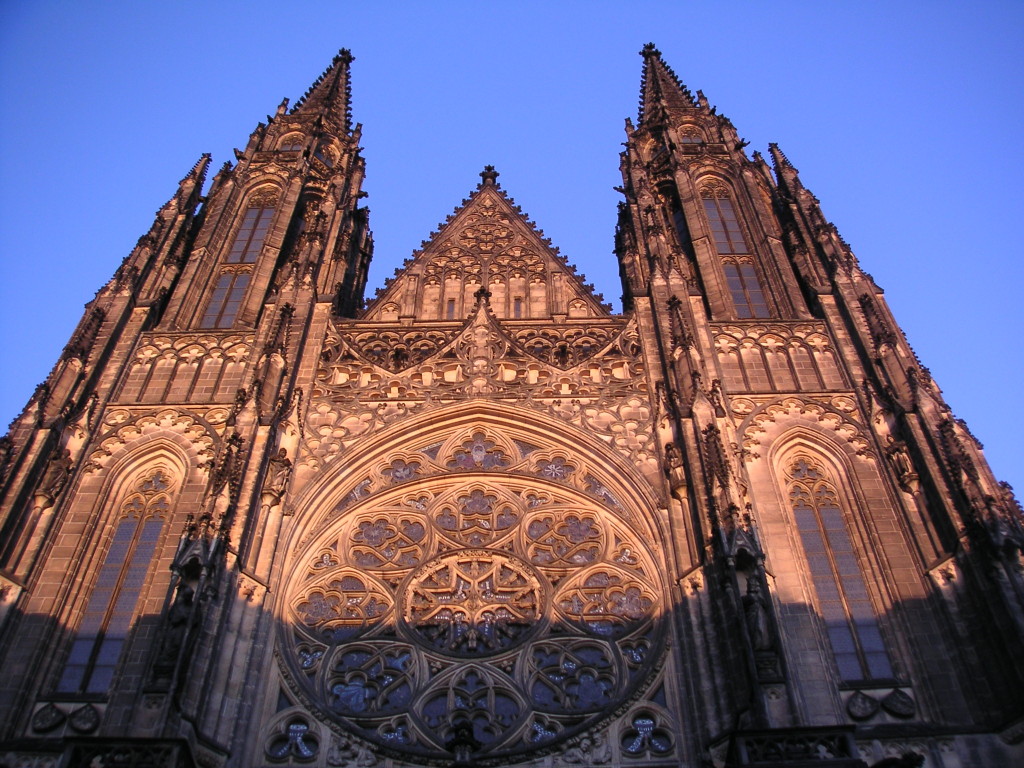 The theological faculties of the Carolina University of Prague, Palacký of Olomouc
and of the southern Bohemia in České Budějovice are active.
The most famous sanctuaries are Velehrad, Svatý Hostýn, the Holy Mount of Příbram and Stará Boleslav.
Saints Cyril, Methodius, Wenceslaus, Adalbert, John Nepomuceno and John Sarkander as well as Saints Ludmilla, Agnes of Bohemia and Zdislava are worshipped. Among the martyrs persecuted by the totalitarian regime the memento of the blessed Marie Antonína Kratochvílová is still alive. (G. F.)