Edited and translated by the Bohemian Giuseppe Dierna, one of the books considered among the most original and fun of the twentieth century comes out for the first time in Italian. “The end of the old days” is a novel set in the newly born Czechoslovak Republic, at the end of the First World War, and focusing on the contrast between the dying aristocracy and the new rampant and somewhat vulgar bourgeoisie. Under this appearance, however, the book draws upon, in a modernist style, the models of the Tristram Shandy and the Baron of Münchhausen, together with the cinematographic techniques of the 1920s and 1930s. Vančura represents the unquenchable disagreement between truth and fiction. Following the librarian Bernard Spera, one of the most loquacious and likeable “unreliable narrators” of the history of literature, the reader is dragged into a whirlwind of characters and events that are actually a parody of the realist novel and the affirmation of narration as “infinite desiring machine”. 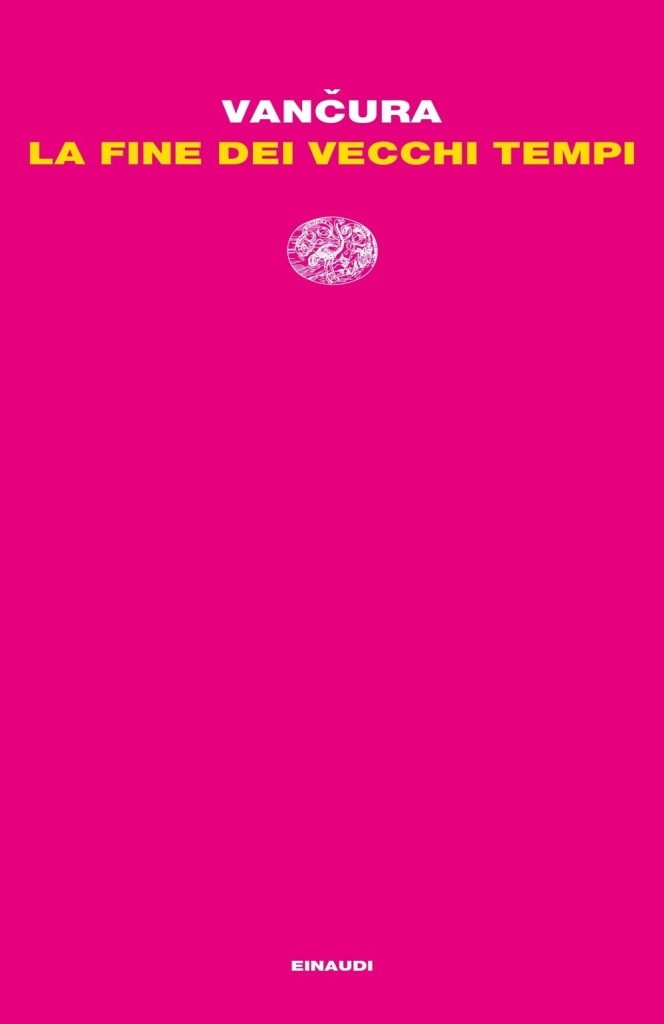