Patrik Ouředník, a Czech writer living in France, has published the novel entitled “La fine del mondo sembra non sia arrivata” (The end of the world seems to have not arrived), the plot of which focuses on the figure of Gaspard Boisvert with whom the author shares his origin, name, profession and age. This novel, like some of its precedents, focuses on lies, inventions, statistics, atrocities and nonsense typical of the twentieth century. The central theme of the book is the life of Gaspard Boisvert, adviser of the most stupid of American presidents, where we talk about democracy, the missing testicle of Hitler, the prophecies of the end of the world that probably already happened without our being aware of it, of the politically correct and its comedy, religions and much more. All this is told in an unprecedented perspective from which a bit of cynicism emerges that makes the book very interesting, as well as instructive. 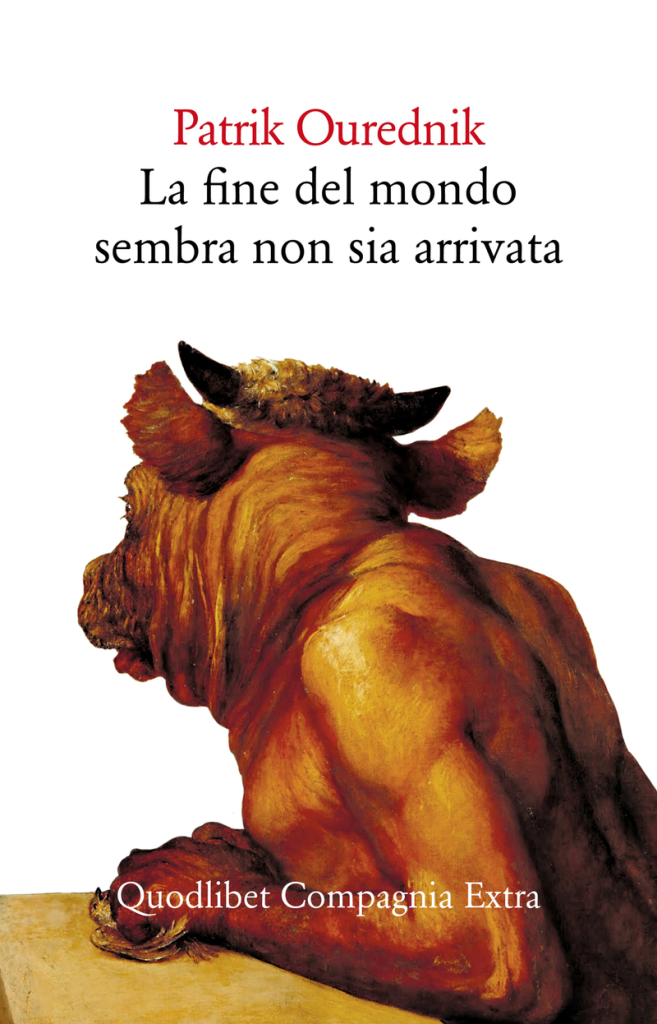