At the beginning of the seventeenth century, Prague was the capital of the empire ruled by Rudolf II of Habsburg, a visionary sovereign, a lover of arts, sciences and alchemy. Scientists like Tycho Brahe and Kepler himself along with artists, occultists but also charlatans, swindlers and con artists, they all gathered at Hradschin coming from all over Europe to seek protection at the court of the Emperor. The first stirrings of science and the experimental method were accompanied by distrust and suspicions of occult practices, and the sharpest minds of the time, such as Galileo and Kepler were not exempted from them. Precisely in these years, Prague hosted a public demonstration on the features of the “black lantern”, a device, ancestor of the modern cinema, which projected images that terrified viewers, rising an explosion of fear. The story of Elke and her achievement lies behind this incredible event. A novel that reveals to its readers an extraordinary story, unknown to many. 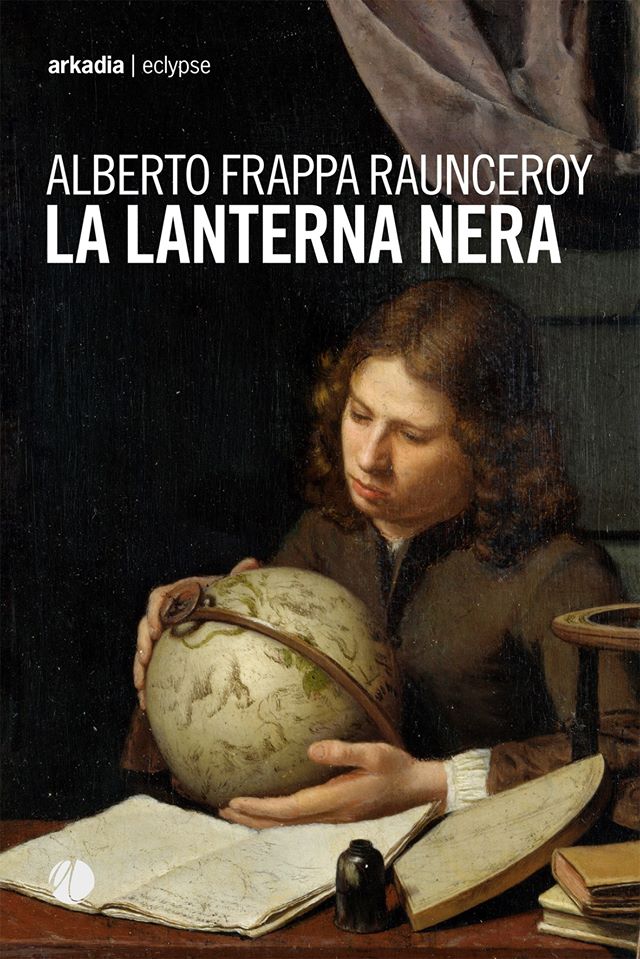