Home  »  Economy and Market   »   The logic of the atom, among anarchy and the crisis

The logic of the atom, among anarchy and the crisis

The postponement of the extension work at the Temelin nuclear power station has surprised the international nuclear energy market
Cez has suspended or done away with many national and international expansion plans. On two reactors, a pro and anti Russia political controversy has opened up

The Czech nuclear situation and that of the Country’s future atomic energy is far from clear, following the postponement of the auction for the enlargement of the Temelin nuclear power station, one of the most appealing and expected call for biddings in the Old Continent. It is not just a matter of postponing the tender by just a few weeks or months, but actually for years and, we do not know how many. Even if the reasons are still unclear, they are various: on the one hand, a drop and the uncertainty of electricity market prices, on the other the general crisis that hit Europe at the end of 2009 and during the whole of 2010, which has obliged Cez, the national energy company, to give up the project worth billions. Finally, there are also those who assume that the request for more time was made by one of the companies involved in the competition, the Russian Atomstroyexport. A name which may evoke speculation, first of all, on reconciliation between Prague and Moscow, after the end of the conflict linked to the US anti-missile shield on Czech territory.

The difficulties for Cez and, therefore, also for its main shareholder, the Czech State, do, in fact, exist and were revealed in the mid-year results, during which the Czech company recorded a drop in revenue of 18.5%. Negative results mainly due to a fall in the cost of electricity: when in 2009, Cez launched the project for the construction of two new gigawatt reactors in Temelin, the cost of electricity was around 80 euro per megawatt/hour. Currently, it is 50 Euro per Mw/h. 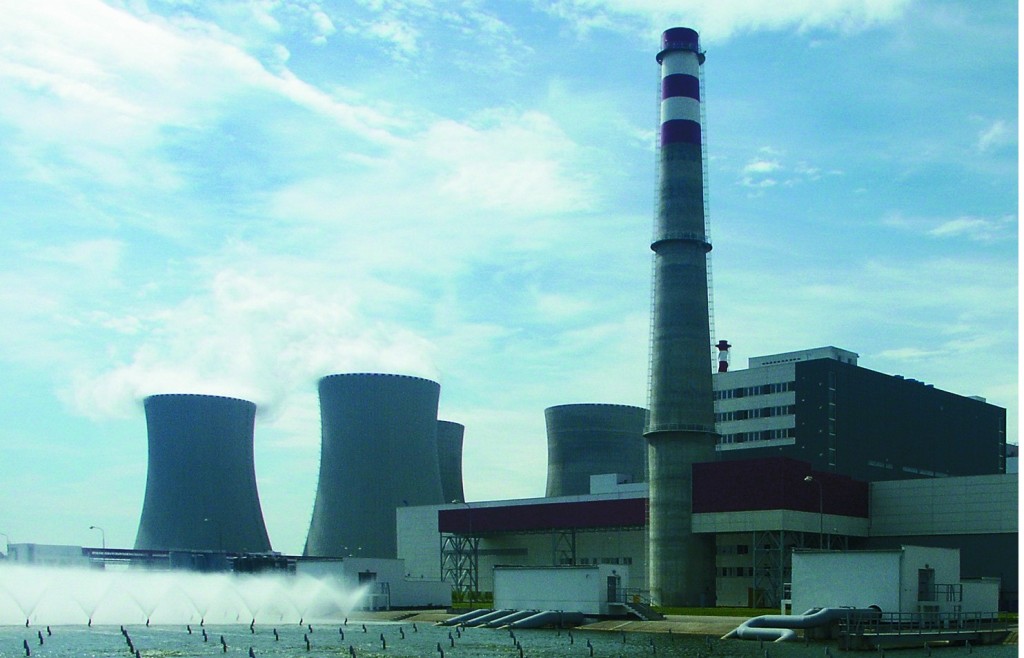 It is quite clear, therefore, that the 20 billion euro investment plan is increasingly difficult to realize, For this reason, the strategy of Cez, both at home and abroad, has changed in the last few months: reduction of investments in Romania, Bulgaria and Albania and the decision to suspend the Temelin development plan in the Czech Republic, despite the fact that, participating to the bid were, besides Atomstroyexport, also the giant French company Areva and the US company Westinghouse.

Quite clear on the issue for more time for the development of the nuclear power station, is Industry Minister Martin Kocourek, who has illustrated the new Cez guidelines: “the whole strategy, for which Temelin was built, has now changed, because the development of the electricity market has varied, just as its market sales price – he pointed out. At the same time, the companies taking part to the bidding, have asked to have a few more months at hand, so as to illustrate their points of view concerning the selection procedure. Therefore, there may be a postponement of up to a few years”. These were the first official words on the issue, also illustrated by Eduard Janota, member of the Cez supervisory Board, according to whom, the question will be examined in 2011 because the Temelin development remains a “key project” for Cez. However, the premier, Petr Necas, has clarified beyond any doubt that the issue will be decided upon by the Prague government, adding that the postponement is “irrelevant”.
But significant are the generalized reductions that Cez has applied to his 2010-2014 investments, a reduction of 21% on the total: besides the Temelin stop, in fact, the new company policy of Cez foresees the suspension of the construction of the thermoelectric power station in Varna (Bulgaria), the cancellation of the tender for the construction of another plant in Poland in Nowa Skawina and the decision not to purchase the shares of the German companies Enso and Geso.

The project on the two reactors, whether they be carried out or not, has divided the Czech political scene between anti-Russians against all the others. Czech politics is involved in the deal mainly because the State is a majority shareholder of the energy company, which holds nearly 70% of shares. Despite this dominating position, the Cez top management have tried to keep politics out of the deal, because “geopolitics must not play any role in this bid where, what really counts is the price”, responded the officials of this prestigious national energy company.
We have to ask ourselves: if the development project had as its objective that of reducing Czech dependence on Russian gas and petrol (which represent 80% of Czech energy sector imports), why should there be, among the favourites for the construction of the billionaire reactors, the Russian Atomstroyexport? Has the atom come back to the centre of foreign policy or, in times of crisis, together with the best offer, we should also look for the best foreign policy?