The “New Wave” of Czech literature in Italy

Miraggi, the Turin-based publishing house that has dedicated an entire collection to the authors of this country
Nová Vlna is the collection of literature in which space is given both to authors never translated before into Italian and forgotten texts

According to a ranking list drawn up by the British newspaper “Independent” on August 2020, with an average of 7.24 hours per week per capita, the Czech Republic is in seventh place, after Egypt and before Russia, among the countries in the world who spend more time reading. We then learn from the Czech Publishers’ Association that in 2018, the latest data available, 15,500 titles were published in the country. If we compare this number with those of other nations, it turns out that the Czechs rank among the top thirty states in the world for annual book production: a figure that should not be underestimated for a territory with just 10 million inhabitants.

These statistics are further confirmation of the well-known love for books, and for literature in particular, that the Czechs have and which is the cause and at the same time, the effect, of the great literary tradition of these people, who in the past as well as today, were the bearers of originality, innovation, irony, and absurdity, but also capable of investigating the darkest and most hidden aspects of the human psyche and existence.

From Mácha to Hrabal, not to forget Seifert, Hašek and Neruda, to name just a few, this tradition still continues today as a mirror of the dreams, frustrations, desires and fantasies of individual writers and of an entire nation. 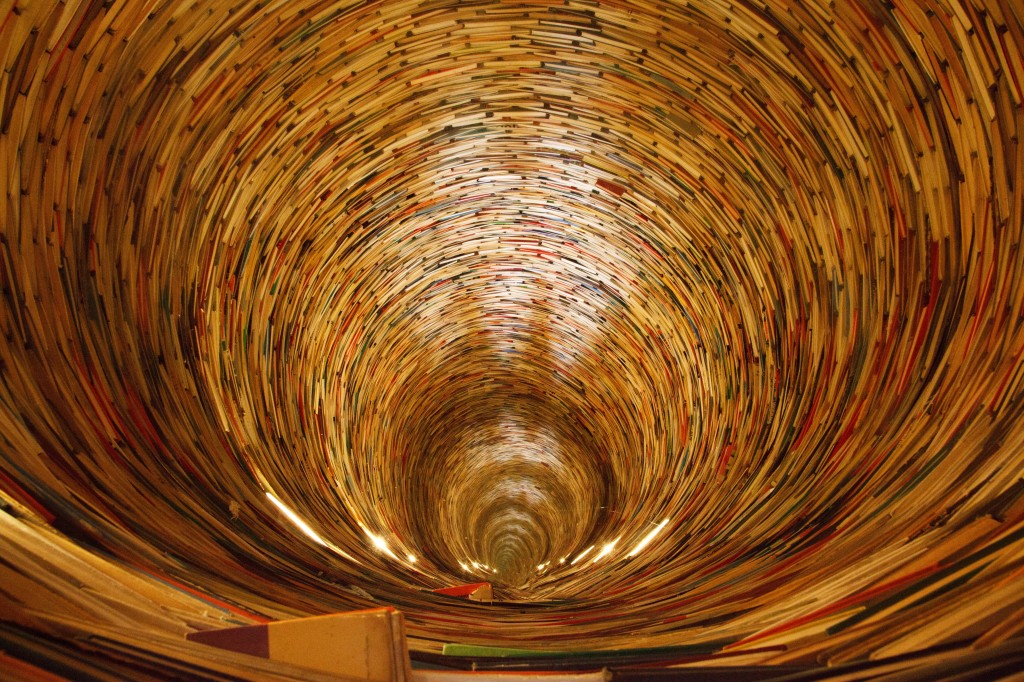 With the aim of making it accessible also to Italian readers, a strong interest in the rich and varied contemporary Czech literary landscape, is taken by Miraggi Edizioni, a publishing house from Turin, founded in 2010 by Alessandro De Vito, an Italian-Czech publisher and film historian.

Unlike other big names in Italian publishing, who despite having translated well-known and lesser-known Czech writers, have rarely done so in a systematic way, Miraggi Edizioni has decided to dedicate an entire collection to these authors, called the “Nová Vlna”. Inspired, as indicated in the title by the period of the “Nouvelle Vague”, an extraordinary moment of artistic freedom and creativity during the period of the Prague Spring, Nová Vlna is the collection of Czech literature in which space is given both to authors never translated before into Italian and forgotten texts by more renowned writers.

“The collection was born after a long gestation period. In 2013 on one of my visits to the Czech Republic, I bought the book “Spalovač mrtvol” by Ladislav Fuks. I read it in Czech and was overwhelmed. I then looked for the volume in Italian only to find a 1972 Einaudi publication translated by Ripellino and never reprinted. It seemed absurd to me that such books were no longer available”, De Vito himself tells us, who adds “it was therefore necessary to think about an overall editorial project, a single book would have had little breath and therefore in 2016, we started with translations from all over the world and it didn’t take long for me to realize that a good part of these would have been translations of Czech works”.

In addition to bringing the best contemporary Czech voices to Italy and recovering great forgotten classics, Nová Vlna also presents works by great authors, who due to various vicissitudes, never made it to Italy, books such as, for example, “Pearls of the Deep” by Hrabal or “Krakatit” by Karel Čapek.

“A secondary objective, but not that much, is also to bring the culture and knowledge of the two countries closer together. The communist regime fell more than thirty years ago, and Prague is one of the main tourist destinations in the world. But I fear that it is always superficial knowledge. I like to think of moving something in this sense too”.

Miraggi enjoys the support of the Czech Ministry of Culture which for years has activated a program of grants for the translation of Czech texts into other languages. Furthermore, the Czech Centres of Milan and Rome organize and support presentations of books and readings around Italy, often in the presence of authors.

But who is the typical Italian reader who approaches Czech authors? According to De Vito, the literature of the country in Italy has always had a range of admirers, albeit a “niche” one. In recent times, this interest of readers has become more marginal than in the years, on the other hand, after the Prague Spring and the dissidence, and for this reason Miraggi wants to attract new readers to discover this rich and undiscovered literary landscape.

For translations and publications, Miraggi chooses works “that have the necessary traits to be recognized and last over time”, as well as dealing with issues that help to understand reality and the future. “The metaphorical machine of the narrative is very powerful, and I think it can help us understand many things, even while preserving the memory of those that have already happened”, underlines De Vito, adding, with some satisfaction, as among the voices proposed by Miraggi, many are female; authors “capable of opening points of view which are wrongly less considered”.

One of Miraggi’s leading translators, Laura Angeloni, is also female, and from Czech, for various publishers, has translated novels by Jáchym Topol, Petra Hůlová, Kateřina Tučková, Emil Hakl, Petr Král, Tereza Boučková and Bianca Bellová into Italian. Laura often participates personally in the choice of authors and works to be proposed to the Italian public. “I think that Czech literature tends a lot to plunge into the depths of the human soul, to look for the “pearl of the deep”, to quote the recent publication of Bohumil Hrabal. It is often a type of literature that deals with major themes, which is not expressed through standardized language or narrative constructions, or on models with guaranteed success”, explains Angeloni, who also talks to us about the main difficulties encountered in rendering the Slavic language into Italian. “We are talking about two completely different linguistic structures, the danger that the target language sounds artificial and contrived is very high. The rendering in an Italian that sounds natural is certainly an aspect that needs to be worked on a lot. Once the specific difficulties of the text have been overcome, fluidity is certainly the aspect that worries me most and on which I dwell the most. Then there is the question of colloquial Czech, which we could only render in Italian by using a dialect. But since it is inconceivable for a Czech character to speak in Roman or Sicilian, the only solution is to play with the syntax, trying to reproduce the spoken language as much as possible and making choices that are often not simple”.

It is interesting to note that in recent years, in spite of what has been said above regarding readership, there is a growing interest on the part of Italian publishing houses in publishing Czech authors; publishers who, it is not hard to understand, are not driven solely by an idea of profit, but are primarily interested in publishing quality titles and having a catalogue that is attentive not only to “consumer literature”.

“The numbers for a small publishing house are always relative, plus our project is young and we live in a moment of permanent publishing crisis, to which the tsunami caused by the pandemic has been added”, De Vito reminds us, and when discussing the always uncertain fate of an author or a book, he tells us about the fear he felt in publishing one of his favourites: “The Cremator” by Fuks, which ended up creating a “bang and a pleasant surprise” in reception and sales. “Those who discover our collection today for the first time often buy two or three books, without checking to see if they were published last month or two years ago. In part it is due to their literary nature, which does not make them age, in part it is inherent in the functioning of the world of small publishing. We still have all the books published in 10 years of history available, and there are over 200. Often, unfortunately, the books of the large publishers, however, after a few months are no longer available and can be considered lost”.