The engineer and inventor František Křižík, the “Czech Edison”, as he was called, is the creator of the first public power plant on the Czech territory. Although the first power plants appeared in the region as early as 1870, illuminating limited areas, the first large public power plant appeared on December 1, 1889, and was built in the Žižkov district, which was not yet officially part of the city of Prague. At the beginning, the power plant consisted of four large generators to which eight others were added later. The plant sustained the public illumination of both the main and secondary streets of the neighborhood, and counted more than six hundred lamps and arc lamps. In addition, it provided electricity to a large number of businesses during both night and day, and had an electricity production capacity that ranged between 60 and 110 volts. Subsequently, between 1895 and 1897, other power plants were created in the Smíchov and Karlín districts. 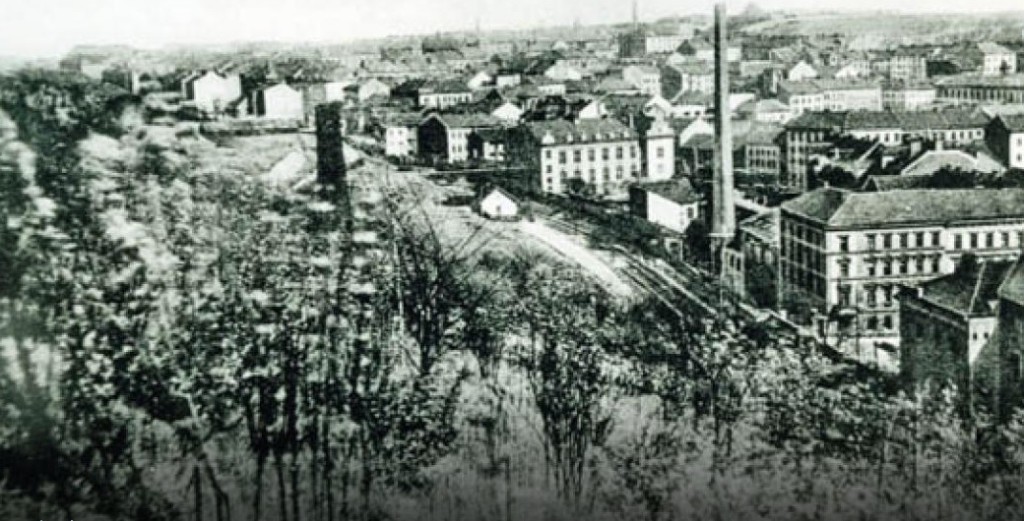