On the eve of the Great War, Herbert, a waiter of a Prague café, retraces the days spent inside a castle belonging to a noble family from the Kingdom of Bohemia. Through a meeting in the café where he works, he meets the lady of the castle, a woman full of charm who will allow him to pretend to be a noble through a bet and to cross the doorway of the castle to participate in the New Year’s Eve celebration together with the cream of the Prague nobility. Herbert will live moments full of hope, feelings, and dreams. But all this is now about to end. Europe is turning the page and the specter of war is approaching. Twenty-four hours after Herbert’s narration, the Austro-Hungarian Empire declares war on Serbia. What Herbert lived will remain a memory that no one will be able to relive and all those colors and lights of those crystals that belonged to the Bohemian nobility will perhaps lose their splendor forever. 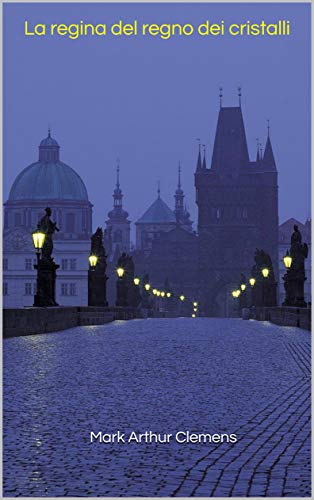