Home  »  Politics   »   The Czech Republic and the International Scene

The Czech Republic and the International Scene

The municipal authorities in Prague are seriously putting a strain on the diplomatic relations of the Czech Republic with China and Russia. On the Eu front, Czech Republic highly critical of welcoming migrants

In the past few months, the relations of the Czech Republic with China and Russia have been in the spotlight, as a result of a few initiatives taken by the municipal administration of Prague, while migration related frictions regained their hot spot at the European level. Still EU related, we mention the enlargement policy, given that the Czech government and its partners in the Visegrad Group are pushing towards the Western Balkans. Here is the positioning (and repositioning) of the Czech Republic in relation to the main foreign policy matters, with the Turkish offensive in northern Syria being not the least important of them.

Despite the Chinese investment projects in Czech Republic, so far more of a promise than a reality, and the activism of many Czech companies in China, the bilateral relations are shaking. The stumbling block appeared in October, at the end of the twinning agreement between the city of Prague and Beijing, stipulated by the previous administration managed by Adriana Krnáčová (Ano). The situation was accelerated by the refusal of the current mayor of Prague, the “pirate” Zdeněk Hřib, and by his council, in office since November 2018, to recognize the “One-China policy” and to cut the bridges with Tibet and Taiwan.

Prague ended the twinning by stressing that the Chinese authorities are making an error on the human rights front, while Beijing responded mentioning an “interference in China’s internal affairs”.

Although the Czech government has reiterated that the principle of Chinese sovereignty has never been questioned on a macro level, executive and presidency, the irritation of the Chinese government was inevitable. The cancellation in China of already planned tours of some Praguian orchestras were a confirmation of this and bore the clear resentment flavor of the Asian superpower.

Speaking of this latest episode, Lubomír Zaorálek, the Social Democrat Minister of Culture, asked explanations from the Chinese ambassador in Prague, Zhang Jianmin, revealing that the high diplomat proved “to be unable to say things that made much sense”.

“Prague’s behavior goes against its own interest”, underlined the same Chinese ambassador Zhang Jianmin. This attracted the following response from Tomáš Petříček, the Czech Foreign Minister: “Intimidations of this type have no place in diplomacy”.

A great supporter of the Czech-Chinese relations, president Miloš Zeman tried to save the day and addressed a direct letter to his counterpart Xi Jinping, without failing to pay tribute to the “One-China policy”. 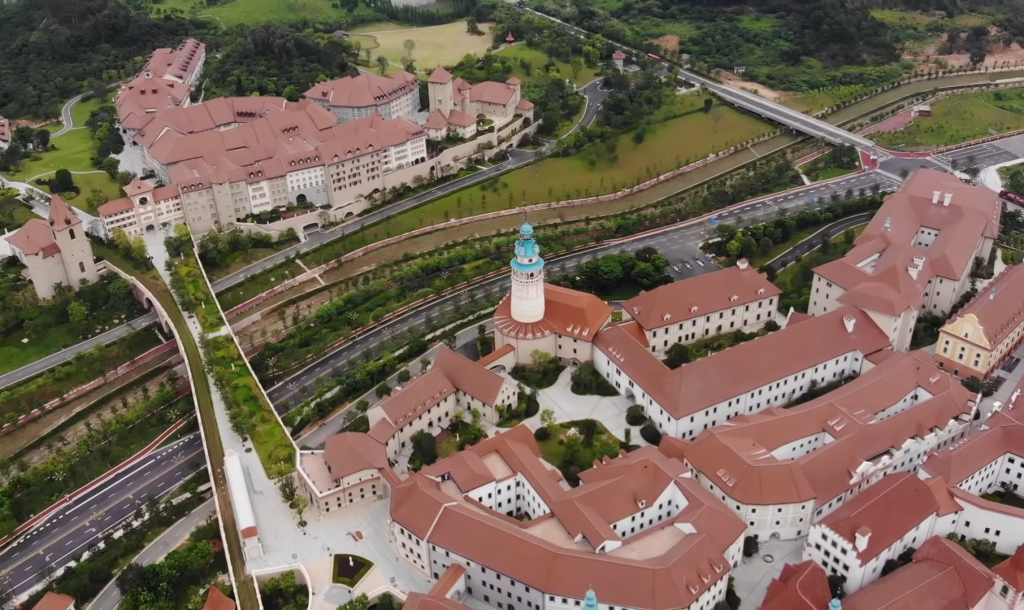 Another sensitive matter concerns the relations with Russia, a country with which Zeman has always maintained the most intense relations, compared to a cautious attitude of the government led by Andrej Babiš. Mid-August, the Russian embassy raised its voice again against the municipal administration in Prague, criticizing the municipality’s intention of not restoring in the Old Town Square the plate that commemorates the role of the Red Army in the liberation of the city, in 1945. “This is an attempt to erase from memory a part of our common history”, reported Moscow’s diplomatic office. However, for the “pirate” mayor Hřib, the plate – removed in 2017 for restoration – contains historical inaccuracies and “neglects the role of the Prague uprising”. For this reason, it’s better to re-evaluate the plate and display it in a museum.

Another tensioned episode – to which we dedicate an article in the following pages – occurred when the monument in honor of the Soviet general Ivan Konev, liberator of the capital in 1945, was sprayed with red paint and writings in the Praguian district of Bubeneč, describing him as a ruthless executor of Stalinist and Soviet politics.

It seemed a local matter but the disagreement escalated when the municipality of Prague 6 approved a resolution that removed the monument and replaced it with another one, dedicated to the liberation of the city. For Moscow, removing the statue of Konev is a violation of the Treaty of friendly relations between Russia and the Czech Republic. This position was denied by the Czech Foreign Minister Tomáš Petříček, underlining that the Treaty does indeed mention the monument, however, it doesn’t specify the place where it must be displayed. Petříček added that even in Russia the monuments dedicated to Czechoslovak legionnaires are repeatedly subjected to vandalism, “but we handle the situation by diplomatic means, not using the media”.

On the EU front, even though the appointment of Věra Jourová as vice president and commissioner for European values and transparency has highly satisfied Prague, the frictions regarding the migrants are still an issue. Babiš has decisively rejected the latest distribution plan for migrants supported by Germany, France, Italy and Malta: “I don’t agree and I don’t understand why this topic is on the table again. It would only be an invitation for traffickers”, declared the Premier, reiterating the clear final position of the Czech Republic.

All this was completed on a European level by the discontentment of the Czechs and the entire V4 for the suspension of the accession negotiations with North Macedonia and Albania, for which the Visegrad Group expressed the unanimous support and extended it also to Serbia. Babiš talked about broken promises. Truthfully, these words resonate with both Prague and its government, and the Commission, the Council and the European Parliament. In fact, the veto was above all French.

The Kosovo matter has been another sensitive issue in the recent months causing the collision of internal positions of the Czech Republic. In September, during a visit to Serbia, president Zeman, declared he wanted to ask the Czech government to promote the revocation of Pristina’s recognition (expressed by Prague in 2008). “I like Serbia and I like the Serbians; however, I don’t like Kosovo, a state led by war criminals who don’t deserve to be in the community of democratic countries”, uttered slowly Zeman, but enough to be heard.

The embarrassment in Prague was immediate. Both Prime Minister Babiš and the Minister of Foreign Affairs Petříček tried to mend the situation underlining that Prague has correct relations with both Serbia and Kosovo and that it sees no reason to re-evaluate the recognition of the latter.

Last but not the least for its central role and importance, is the Czech turn-around on the Turkish offensive in Syria. In fact, at the UN General Assembly in New York in September, during talks with Recep Tayyip Erdogan, Babiš supported the Turkish plan to build a security zone in northern Syria. Subsequently, the Czech prime minister distanced himself from the Turkish anti-Kurdish offensive and explained that the project to relocate two million Syrian refugees in the area, illustrated by Erdogan, didn’t foresee a de facto invasion of the area. “There wasn’t any question of a military occupation of northern Syria during the talks with Erdogan”, said Babiš, supporting the immediate cease of the export of Czech military equipment to Turkey and criticizing the EU for its lack of presence in the region, “that increases the risk of raising new migration waves towards Europe”. Zeman spoke even more harshly of Ankara’s war crimes and criticized openly the Turkish head of state, condemning him for bringing Turkey closer to radical and criminal Islamism.