Home  »  Economy and Market   »   Czech Republic: the hunger for workers

Czech Republic: the hunger for workers

The actual chronic lack of skilled workforce begins to weigh heavily on the country’s growth prospects. Škoda hires, but Volkswagen clamors for the advantages of the Czech house

By registering a 4.3% GDP growth for 2017, an inflation at 1.9% and having the lowest unemployment rate in the entire European Union, Czech Republic reveals itself as a small paradise of economic growth and potentiality. However, as the famous saying goes, not all that glitters is gold. Therefore, even if the estimates of the gross domestic product for 2018 mentioned about a possible 3% slowdown, according to Eurostat, one of the explanations could lie precisely in this very low rate of unemployment.

Following the crisis in 2008 and particularly in the last few years, Prague was confronted with the lack of qualified workforce, just like many other countries in the central and Eastern Europe. This situation is becoming already an obstacle for growth, especially for the industry, which is increasingly looking for workers from abroad and is asking the government to intervene in making the non-EU citizens’ recruiting procedures much smoother.

Meanwhile, the unemployment rate decreased to 3.5% in November (compared to a European average of 8.6% and a Czech 5% during the same month of the previous year).

This is especially the case of large industrial companies, mainly Škoda Auto, owned by the giant Volkswagen, which goes through a difficult negotiation with the trade unions for the renewal of the collective labor agreements. All this is happening after last autumn’s rumors that Škoda needed to face a possible displacement of part of its production to Germany. 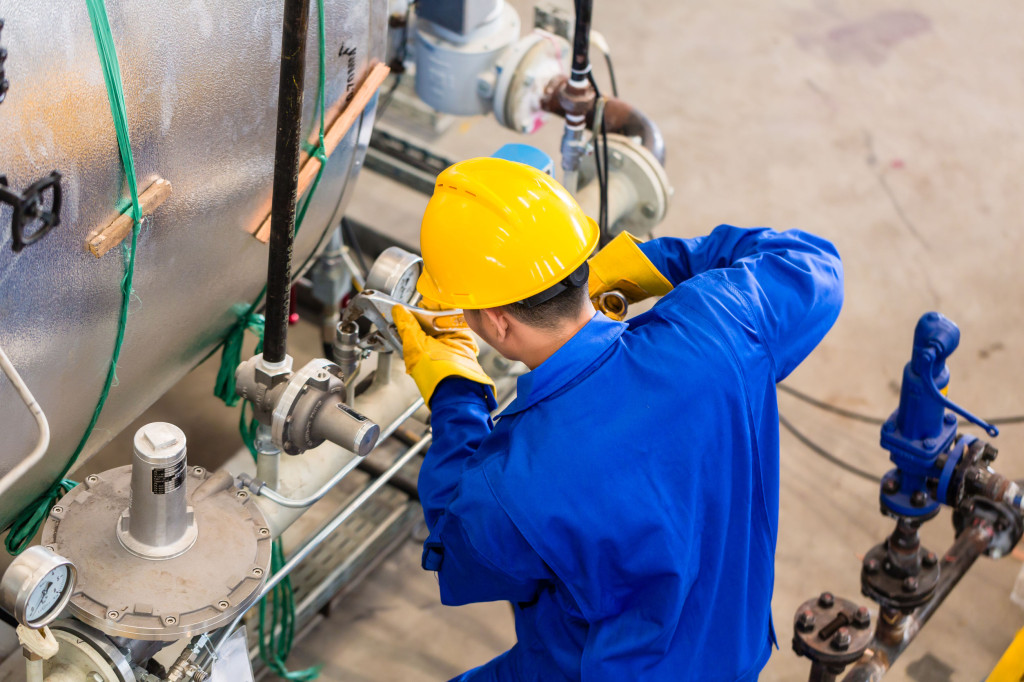 The newly elected Prime Minister Andrej Babiš believes that the labor market crisis represents nowadays the biggest obstacle to Czech economic growth and has already announced a strategy to tackle this problem. The first measure intended to be implemented by the new prime minister is to reverse the course taken by the previous Social Democratic executive, which granted work permits to non-EU workers in dribs and drabs.“To prevail has always been the theory according to which we would have otherwise damaged our workers. However, I do not agree. Even because the lack of workforce is an issue that becomes critical”, declared Babiš.

Some surveys showed that in 2017 about a quarter of Czech industrial companies found themselves in the situation of having to refuse new orders, as a direct consequence of lack of staff. At national level, there are about two hundred thousand open positions for which the employment offices cannot find suitable people. This situation tends to become more serious in 2018.

While waiting for an acceleration of the non-EU citizens’ recruitment procedures, especially those of Ukrainian origin ones, the hunger for workers became such that Czech Republic is trying to bring a great amount of laborers from the EU states, especially from Slovakia, but also Bulgaria, Romania and even from southwestern European countries. A few hundreds of workers from Spain and Italy joined the Czech industry in 2017, something unimaginable until a few years ago.

Czech Republic, a country of ten million inhabitants, lodges almost four hundred thousand foreigners with an employment contract, a figure that doubled since 2004 and is 100 units higher than in 2008. This is only to have a picture of the foreign origin workforce. Three out of four are coming from EU countries (162 thousand are Slovak), followed by Romanians (32 thousand), Polish (31 thousand) and Bulgarians (26 thousand). As far as non-EU workers are concerned, the Ukrainian laborers represent the higher majority (54.600).

A case was open on the non-EU workers arrival matter, especially the ones from Ukraine: the Czech trade unions are clearly against the request to simplify the recruitment procedures for workers coming from this country. This is because they believe it to be an attempt to keep Czech Republic as a country with low labor cost due to the exploitation of non-EU citizens who are satisfied with much lower incomes than Czechs are. This is especially since the Czech workforce, almost fifteen years after joining the European Union, receives salaries that equal no more than a third of those earned by German workers with similar qualifications and positions.

Given these assumptions, it is natural to have more and more salary increases demanded and obtained by Czech workers considering also that companies are frequently forced to concede in order to avoid the risk of losing workforce. Double-digit salary increases are becoming a common practice nowadays, with employees or workers ready to go on strike only to obtain what they desire.

In order to keep up with the market demands and the need to increase the amount of activity, the companies create incentive and recruitment campaigns to find new employees and retain the current ones. An exemplary case is that of Viscofan, a producer of natural food wrap, which started the program “Find your coworker”. The program provides a referral bonus of ten thousand crowns to employees able to recommend or introduce another future employee. RM Gastro, a kitchen manufacturer, offers twenty eight thousand crowns as referral bonus.

The hunger for workforce is huge and could very well increase in the near future. Nevertheless, as mentioned before, it might slow down that growth in GDP that has remained strong during these last years despite the crisis and the decreases of the Old Continent.

The Škoda case can be fit into this scenery. It is the second biggest profit brand in the Volkswagen house in terms of gross operating surplus and record sales target. Nowadays, the Czech facilities already do not manage to meet the high market demands.

The production capacity of the Czech brand has reached its limit and the parent company Volkswagen clamors for the advantages that Škoda has for the combined effect of low-cost workforce and modern German technology. The Czech workers have contested this theory.

A possible displacement of part of the production from Czech Republic to Germany was a highly discussed rumor during October last year. In order to calm the spirits of both trade unions and employees (ready to stop overtime and weekend hours), Bernhard Maier, the Škoda CEO, had immediately declared that Czech Republic would remain the home of Škoda and that new employees will be hired to face the high demand.

“Škoda is working at its maximum capacity, proving that our strategy works – declaredMaier. – At the moment we cannot cover the world demand because of the one in Czech Republic and for this we are looking for other productive possibilities”.

Škoda sold 1.13 million vehicles in 2016, a record for the Czech car producer, which is expected to be exceeded in 2017.

All these factors – thelack of workforce, record sales and the rumors of production country displacements – arepart of the tug of war for the renewal of the collective labor agreements in which the unions demand a double-digit salary increase and more flexible working hours. The relations between company and workers seem distant while awaiting for the end of March when the new collective labor agreements should have been already signed. However, the union representatives are convinced that they have every reason to raise their voice and obtain the required improvements on their paychecks. Moreover, these are all prerequisites so that the debate for the contracts renewal can represent a turning point for other sectors and for the Czech labor market due to its impact and relevance.