The art of Ondřej Kobza hits the streets

Jukeboxes of poetry and pianos available to all. We met the cultural activist in Prague, who explained us his idea of public place

“I like to imagine that someone, one morning, as the sun is rising, would descend from tram 22 and would stop to listen to a poem before starting the day”. These are the words with which the cultural activist from Prague Ondřej Kobza welcomed us into his study to tell us about his latest project. 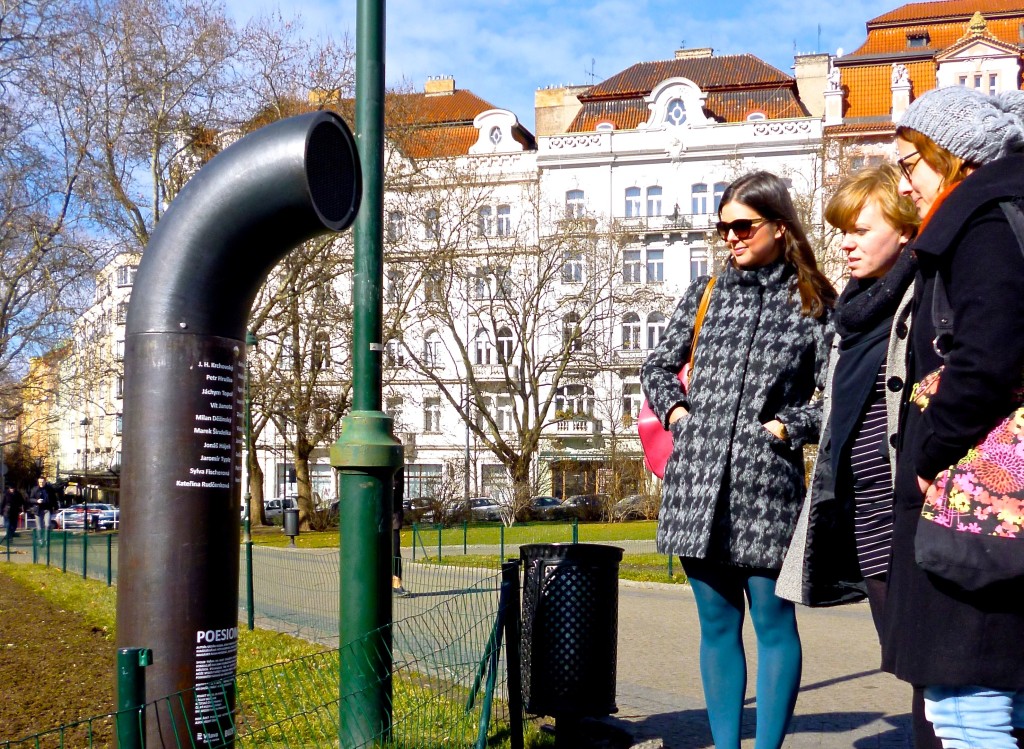 The artist became famous after the success, two years ago, of the installation of pianos in public places in the city, which were freely available to anyone who wanted to play them. One was in a train station, another in front of the philosophy faculty. There is still the unforgettable moment of rare beauty captured on a video, which then went viral, displaying a policeman first appearing to be hesitant, then harmonious, who is lulled by the notes of “River flows in You”, a famous success from the South Korean composer Yiruma.

The idea, in the words of Ondřej, came to him quite randomly, after having seen an old, abandoned piano lying at the side of the train station and used by passers-by at night, who took delight in fleeting amateur performances.

Walking around the Golden City, and stopping to listen to the verses of Reynek, Jirous, Holan and other historical Czech poets is therefore the latest idea, and cultural proposal, from Ondřej.

The new project, the opening of which is scheduled for March 2, involves the installation (in the square of Náměstí Míru) of a Poesiemat, the re-elaborated version of the Jukebox that instead of songs recites poetry from a list of 20 Czech composers, most of whom are contemporary.

In recent months, there has also been talk of another similar appliance, the Versomat, to be placed in a gazebo with a bench at Kampa, on the northern bank of Charles Bridge, which would print verses of poetry in the romantic atmosphere of the place.

Also on this occasion, the inspiration came spontaneously, while casually noticing, during a car trip, a cellist playing on a hill, with a book of poetry open beside her. The almost bucolic vision, then gave him input for the idea to replicate that emotion in an urban context. “I hope the initiative will catch on in other cities”, says Ondřej, adding that “proposals of installation are already underway in Kiev, in Ukraine, and in New York”.

The funds needed for production were obtained mainly through a campaign of crownfunding, which collected 93,000 crowns (approximately 3,500 EUR) in less than a week. The artist admits, however, that a part of the funds was supported privately, “sometimes with personal contributions, sometimes through donations, without any personal economic income”.

The project promises to obtain the same unexpected resonance reserved for pianos, an initiative subsequently shared by other cities around the world, which was followed by the set-up, during the summer, of public chess boards available to anyone who wanted to stop to play. 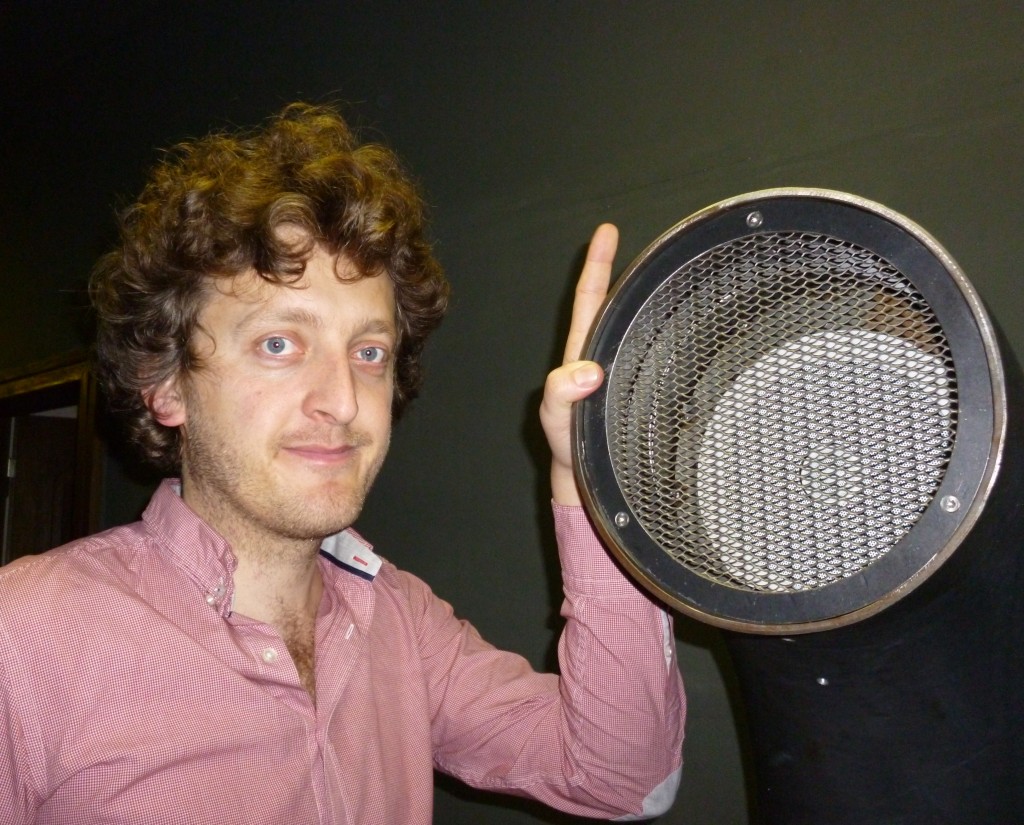 But the ideas do not stop there. “In May, I’m planning to rent the historical building of the post offices to give us a concert of Czech music”, says the artist. The impression that Ondřej Kobza provides us with, is that of an eclectic, unconventional figure, disconnected from classical business logic, and although he is the owner of a few bars in the city, he remains heavily involved in social projects to improve collective relationships.

You can indeed find a common thread that links all the initiatives put forward by Ondřej, in which the revitalization of public space has a key role. In his view these are no longer just places where people brush against each other without ever touching, but they must be places for social gatherings, human interaction, and unexpected, pleasant encounters.

“I want even normal people, not only artists in the strict sense, to be able to have the opportunity to implement their ideas and shape the public space”, says Ondřej.

From this perspective “imagination to power” is no longer the Marcusian battle cry of the movement of ‘68, but has become a vehicle of detachment and temporary abandonment from everyday problems.

“Days of work, crosses, Fridays, and where is Sunday hiding? Tired, sad, confused, uncertain steps, many tombstones, where do angels fly to?” Perhaps these were the words of Bohuslav Reynek, one of the favourite poets of Ondřej, which helped to shape his idea of a public place. And we are grateful to him for that.