The forms of brutalism in Prague

From March 6 to September 6

Veletržní Palác, home of the National Gallery, hosts the exhibition “No demolitions! Forms of brutalism in Prague”. With over two hundred maps, photographs and original models from museums and private collections, it presents the Prague buildings (including projects that were never realized) influenced by this controversial architectural current of the 1960s-1980s, admired by some and hated by others for its forms or perhaps because it developed in the communist era. The exhibition illustrates the typical spatial, compositional and constructive values of brutalism and the influence that then avant-garde buildings such as the Kotva department stores, the former Telecom building in Žižkov, the Intercontinental hotel, the Barrandov bridge, the now demolished Transgas, have on the city landscape. 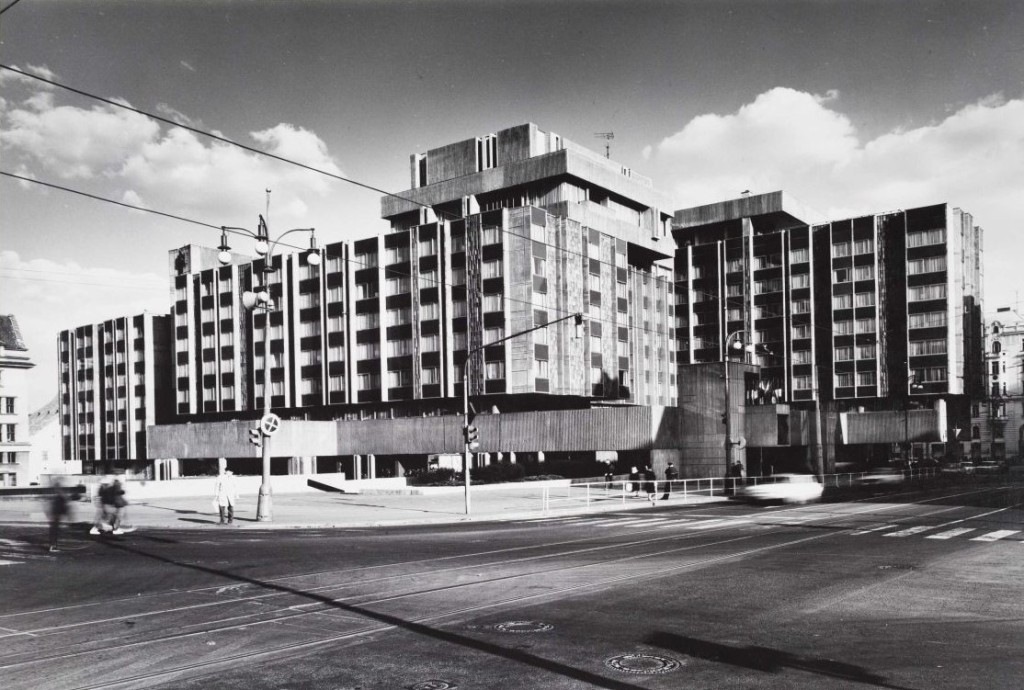