In the mid-1970s, Eastern Europe is immersed in the gloomy climate of normalization after the turmoil of 1968. Czechoslovakia, secular and cultured, seems to be shrouded in immobility with no way out. In reality, the society is filled with the tremors of dissidence against the leading Communist Party. After the entry of the Soviet tanks in Prague, the new course of the “Spring” underwent targeted purges, slow and continuous strikes until it was replaced by normalization. The university environment is the most monitored through the dense network of informers, but the turmoil moves within it with the help of an unimaginable entity: the “sisters” of the women’s lodges, which ensure a continuous flow of information and resources towards the Chart 77 dissidence. The relentless succession of events, between Prague, Bratislava, Karlovy Vary, Duchcov etc., shows the unraveling of a very fragile web, with the political police and the network of informers who don’t bring respite. The story is casually told twenty years later, when Eastern Europe was acquired by pluralism and democracy. 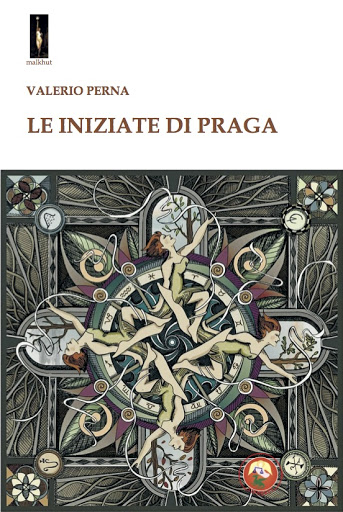