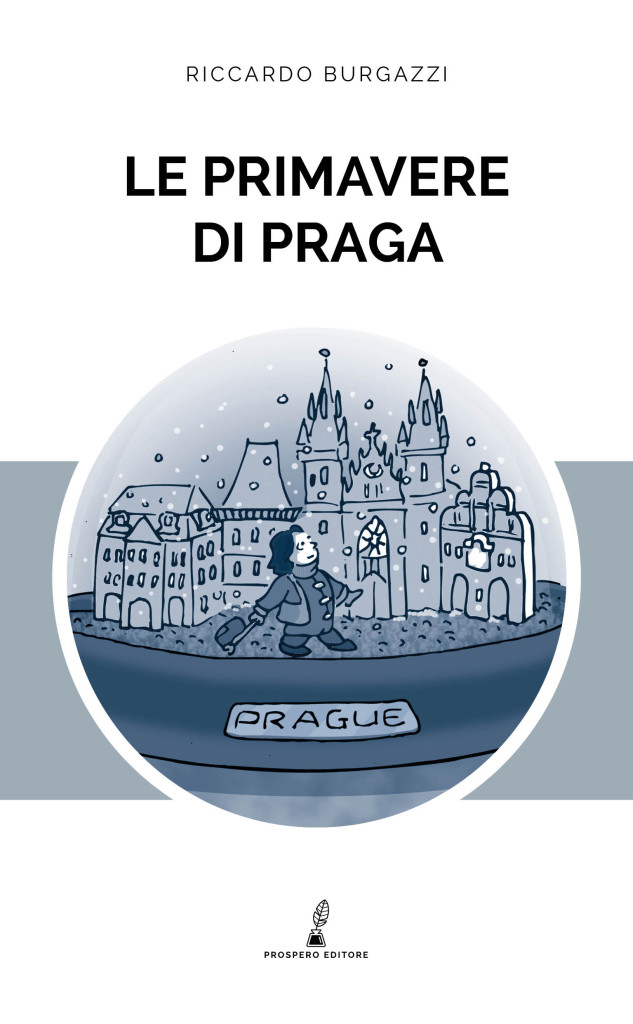 Riccardo Burgazzi is a young Milanese publisher and author who lived for a period in Prague where he received a PhD in Medieval Latin Philology from the Charles University. On the occasion of the fiftieth anniversary of the Prague Spring, his second novel was released, which was not randomly titled “The Prague Springs”. It is an example of women’s fiction which tells the story of Ludovica, a literature and politics scholar who returns to Prague after forty years having lived there as a young girl, to search for an old friend. The reflections, memories and impressions of the protagonist focus on the Czech capital, a city that today draws in expats from all over Europe, attracted by secure, but low-paid jobs so as to be able to live independently, but not to achieve economic tranquility nor to return to their country of origin. Burgazzi’s novel is a one which tells his vision, that of the Prague of nowadays, one in which young Italians, and non-Italians, remain trapped in this “cursed” city becoming the new “springs”.