Home  »  Economy and Market   »   The Czech economy is healthy and will continue to grow. The word of Singer

The Czech economy is healthy and will continue to grow. The word of Singer

Interview with the Director of Institutional Affairs and Chief Economist of Generali CEE Holding, former governor of the Czech National Bank, one of the protagonists of the Czech economic miracle of recent years

Despite a relatively young age, reaching 50 this year in May, Miroslav Singer has long been one of the most prominent personalities of the Czech Republic. After five years as vice-governor, he held the position of governor of Česká národní banka from 2010 to 2016, at the helm of an institution generally considered a mainstay of the national economic-financial system.

If during these years the Czech Republic has managed to face the waves of the international financial crisis in a totally relaxed manner, before becoming the protagonist of a phase of economic recovery as the Tiger of the New Europe, a not indifferent part of the merit probably belongs to him. It was Singer, who has never hidden a noticeable coldness towards the single European currency, who in 2013 became the promoter of the courageous decision to devalue the Czech crown against the euro, a step which, in hindsight, is recognized as having the merit of causing exports to take off, allowing the country to leave behind the recession that began in 2009, with positive effects on both industry and the labor market and on domestic demand. 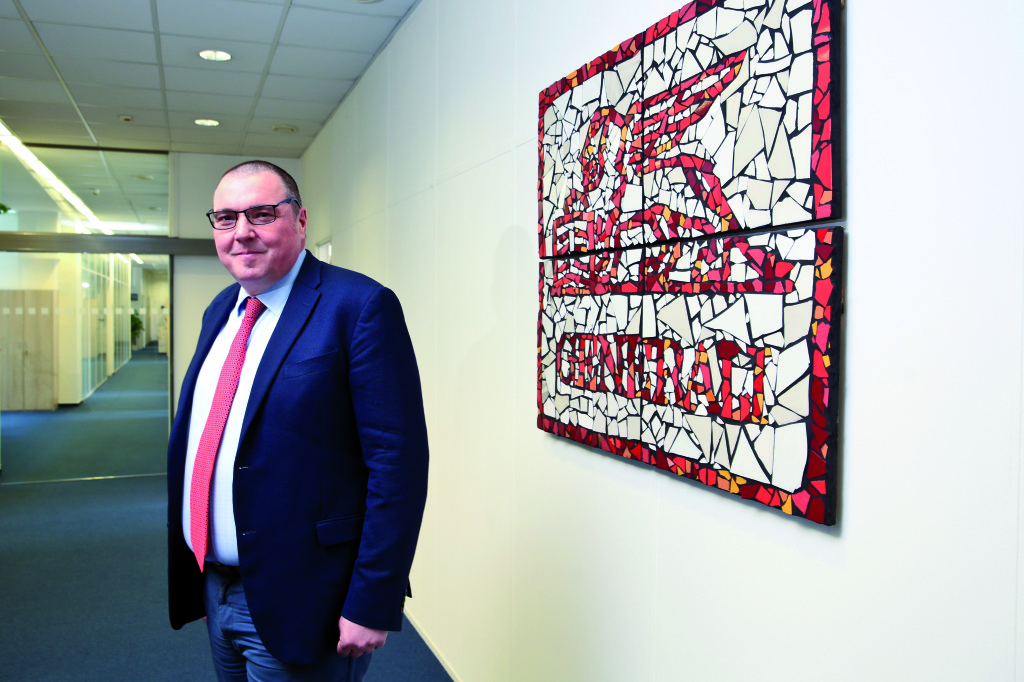 Entering a little into his private persona, those who know him well describe Singer as a person with a lifestyle marked by the utmost sobriety, that the positions of great responsibility have not changed at all. Blue cars with a chauffeur have never been a prerogative, and in fact it is common to meet him on public transport, walk the streets or shop at the supermarket, like a normal citizen. Exactly like at the time he was governor.

He is married and has two children. In his free time, he loves to have a good book in his hands or to enjoy an art film. The well-informed people say that his favorite films are “Fargo” by the Coen brothers, “Mephisto” and “Colonel Redl” by István Szabó. On weekends and when work commitments allow him, he too, like so many Czechs, usually moves to the country house, the chata. It is located near Litoměřice, towards Northern Bohemia, and it is here where he dedicates himself to his beloved vineyard, where he produces a wine apparently of good quality, for himself and his friends. The latter is a passion that he rightly accompanies with good food. From here, also a few connection weight problems that he deals with through long walks.

An innate talent in mathematics, and winner as a child in the then Czechoslovakia of Matematická Olympiáda, he graduated from the Prague School of Economics, and then in the early 90s obtained a Ph.D. in the United States, at the prestigious University of Pittsburgh. Clearly, he is more a man of numbers and economic models, than words, which he uses with a moderation comparable to his lifestyle, but this did not prevent him, in the months following the end of his job, to publish a book of autobiographical nature, written alongside the famous journalist Petr Kolář. The title is “Jak shodit kila a oslabit korunu” (How to lose weight and devalue the crown). It is a book in which in a light and humorous way, he tells also of all the “control rooms” of the Czech Republic, which Singer over all these years has really seen from the inside.

Having left Česká národní banka in 2016, and with the six canonical months having passed, he accepted the proposal made by Generali CEE Holding, who with him secured not only an economist of the highest order, but also a man able to open any door in the Czech Republic and talk to anyone, both in the business world and in politics. Singer has been part of Generali CEE for a year and a half now.

The Lion of Trieste is a company with an Italian heart, but with an international character, as shown by the position of market leader in New Europe. In this regard, however, Singer’s opinion is clear: “I hope I am not going to disappoint those overly focusing on companies’ nationalities stating the obvious: Generali in Prague is rather international company. I am proud to work for the only international group that manages its Central and Eastern European business from the city in the “new” Europe, namely Prague. As for Italian heart, I must say I share the awareness of history, love of Prague, ability not to overrate what is not crucial and the sense the relationship among people matters”.

The role that Singer holds in Generali CEE Holding is that of Director for Institutional affairs. This largely explains his unwillingness to express opinions on the current Czech political scene, which has recently been characterized by the fact that Communists, 30 years after the end of the regime, have returned to be decisive in the formation of the Prague government. “I am not in position to comment on political development”. The attempt to snatch some indiscretion on his political positions proves to be in vain also on the second attempt.

- But when the back then President Václav Klaus appointed you in the National Bank’s board in 2005, you were considered an ODS area economist.

“I do not know who considered me an ODS economist. I was working in the private sector, in consultancy, namely in PwC, I naturally tended as most of educated economists do to the market solution”.

- Have you ever been attracted by a future in politics?

“I was never a member of any political party and I gave my advice in my free time to all that sought them. I had not an interest in joining the politics more than 10 years ago and this situation continues”.

- We read some of your recent interviews that reveal a clear optimism about the performance of the Czech economy in the coming years. Do you want to summarize for our readers the reasons for this trust?

- Nowadays, the lack of workforce is in the spotlight in Czech Republic. What is your opinion on this and what could be the possible solutions?

“After the Second World War, capitalism was accompanied with a lack of labor for long protracted periods without any problems. As a matter of fact, lack of labor is necessary preconditions for both wage growth and growth of productivity which are to be rather welcomed as positive phenomena”.

- Industry 4.0 is on the horizon. According to you, how is Czech Republic getting ready for this new scenario?

I believe Industry 4.0 is a rather narrow term. We are to enter World 4.0 of industry 4.0, property 4.0, infrastructure 4.0, state 4.0 etc. And I believe the most serious lack of action could be in our country found in infrastructure and despite some gaps are closed by the state.

- The end of June was marked by an increase in interest rates by Česká Národní Banka, the beginning of August likewise (the fifth in just over a year). How do you assess the current management of ČNB, also in relation to the upcoming tightening of the mortgage market?

“With respect to the mortgage market and measures required by our central bank, I believe the ČNB is right and I find hard to believe the short-sighted opposition of many banks and the Czech Banking Association in particular. I hoped the banking industry as a whole has recognized how much the stability of banking in its own interest is. Clearly, I was wrong. As to monetary policy tightening, I believe it’s necessary to move as the world is returning to the normal, that is associated with non-zero inflation and positive interest rates”.

- You have never been considered a supporter of the adoption of the Euro. In the next ten years, do you envision the entry of the Czech Republic into the Eurozone, or, more likely, the end of the Eurozone itself?

“I am rather skeptical as there is very little to gain by adoption of Euro and at the same time rather significant risks that Eurozone has to eliminate by its institutional development that is far from granted”.

- Years ago, more precisely in 2005, you expressed your concern about the dependence of the Czech economy on the automotive sector. Today this dependency has even increased. I would like to ask you what your opinion is today?

“I would still appreciate more diversification. Saying this we are producing for such diverse universe of carmakers that some risks have been eliminated by this diversity of our automotive clients”. 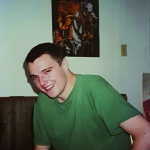 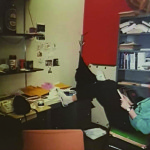 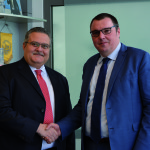 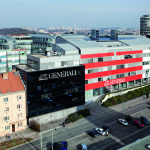