The execution of Milada Horáková 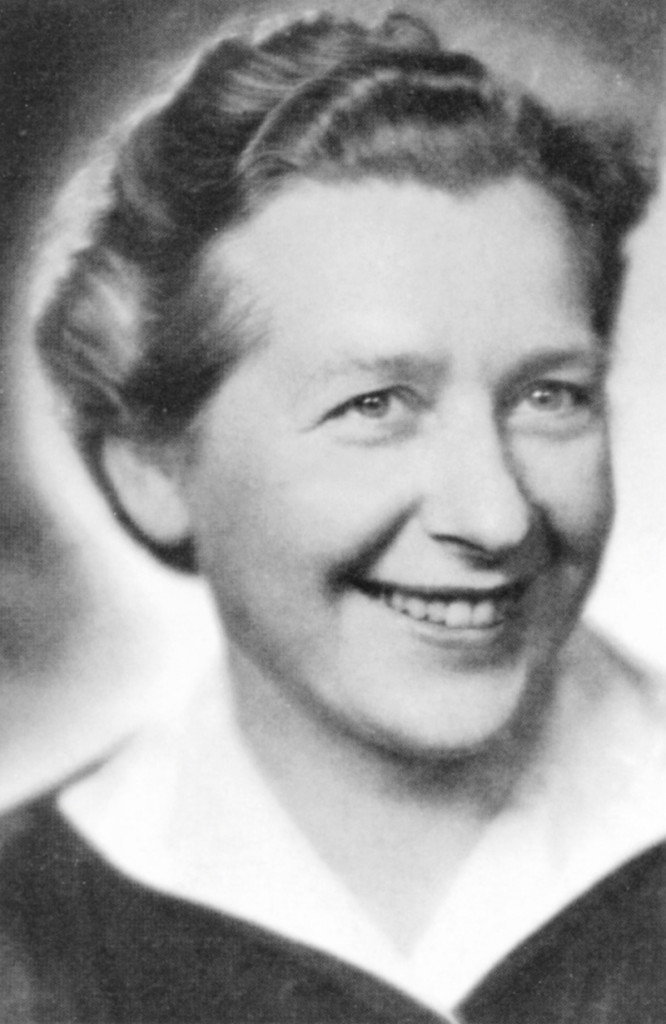 It was 27 June 1950 when the Czech politician and jurist Milada Horáková, a symbol of the first anti-Nazi and then anti-communist resistance, was executed in the Pankrác prison in Prague, sentenced for conspiracy and treason. Horáková was 48 years old at the time and was the only woman among the 234 political victims executed by the communist regime in Czechoslovakia from 1948 to 1960. According to the accusation, the politician was to lead a conspiracy hatched by the United States, Great Britain and France against the Czechoslovak government. During her imprisonment she suffered both physical and psychological torture in order to get her confession, but always to no avail and her defense imbued with civil and patriotic values was of no use. Many leading figures such as Albert Einstein, Winston Churchill and Eleanor Roosevelt signed a petition to prevent injustice, but the charges against her did not fall. The verdict of the trial was canceled in 1968 and her figure was completely re-instated in the 1990s.