The engineer who depicts Prague with a nib

No, it is not the hand of Hugo Pratt, nor that of his alter ego, the Istrian comic book illustrator Attilio Micheluzzi. However, the magical nib and the delicate watercolors of Vittorio Giardino have, perhaps, some influence from these both designers who have created the history of Italian comics.

Even nowadays, aged 71, Giardino is a great lover of Eastern Europe. He is an electronic engineer who loves details and who transposed his expertise of implacable precision and artisan intransigence in the world of dream per excellence and perhaps in the one of the unpredictable: the comics, more precisely.

The story of Jonas Fink, a Praguian saga in three volumes entitled “A Jew in Communist Prague”, merely finalized after twenty years of work, could not belong to anybody else but him.

“I do not believe in the barriers between knowledge – he explains, peacefully, to an audience in Bologna gathered for the launch of Jonas Fink. – I rather believe that scientific training and humanistic studies intertwine, go side by side, along a similar road. This is my love for details: having already built the comic in my mind, even before starting to draw it”. 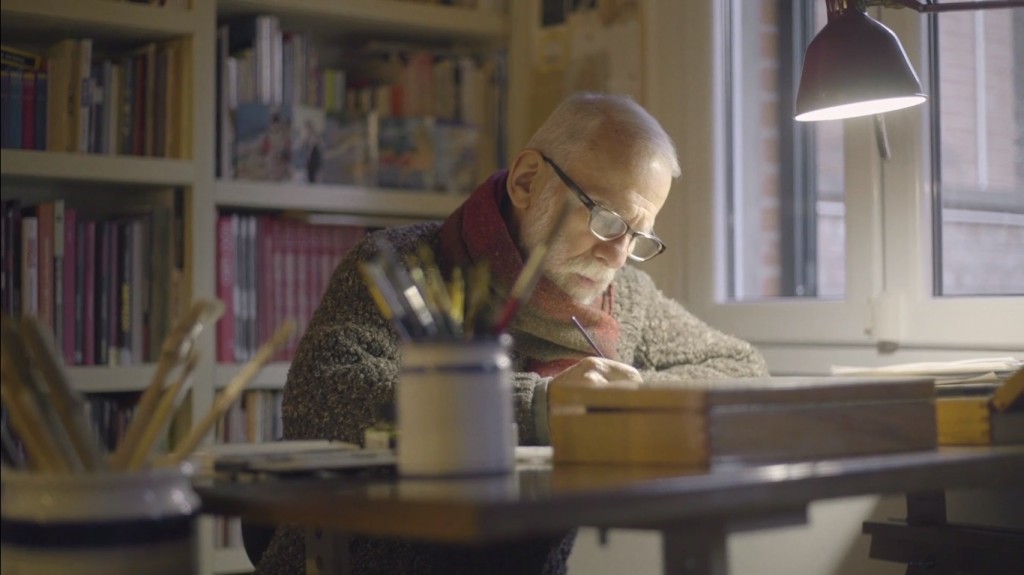 The simple tools of generations of comic book writers: eraser, pencil, watercolor, nib, arranged in perfect order in his Bolognese studio overflowing with drawings, globes, books, maps, reminders: “One must first feel the character, imagine it in his mind, then slowly transpose it on paper, picture his face, the way he moves, dresses. Eventually, laboriously, your idea becomes something palpable”, clarifies the creator of Jonas.

Thus, there is no need to be surprised if on Giardino’s desk one can find magazines from the period ‘45-‘70, from Směna to Literární noviny and Rudé právo and Golem.

There are also cards, posters and communist leaflets of those years, vocabularies, photographs and reconstructions of old palaces, photos of the Praguian clashes of ‘68, and even photos of military parades in communist Czechoslovakia.

“The Prague that I depicted in my books is the one I lived, breathed, examined in books and also on many journeys. I loved the East even during the times of the Wall, when it was not always easy to enter these countries. I revisited Prague nowadays, always putting hidden details into light, the suburbs and places where “the new” has not yet fully imprinted itself in its anthropological transformation”, clarifies the Master.

Thus, here we have in the comic strips the working-class neighborhood of Žižkov, the house of the protagonist Jonas Fink on Koněvova, the Cafè Imperial, photographed from different angles, the old library of Staré Město, the psychiatric clinic of Bohnice that Giardino has obviously visited to have it “reconstructed” in the comics.

“When I am saying that it is more difficult to write a “bande dessinée” than a novel, many people turn their noses up – points out the engineer – and yet it is true. I spent about twenty years to finalize Jonas’s saga, the story of a young Jew who lived between ‘45 and ‘68 and then got expatriated after the Russian invasion. I did not do only this, it is true, but the three volumes: “Loss of Innocence”, “Adolescence” and “Rebellion” are further biographies of the magical city”.

“Rebellion”, the last volume in the story of Jonas Fink, has just been published in Italy by Rizzoli Lizard: a volume of over 300 pages entitled “A Jew in Communist Prague”, which also includes the first two parts that have not been available for a long time.

So who is this hero who lives in this caged city? He is simply the son of Dr. Fink, a quiet boy who loves airplanes and freedom. In 1950, in the middle of the Stalinist period, the father was arrested for “counter-revolutionary activities” and “espionage”: he will no longer see his family again because he will die in prison. And not only this; the “subversive” placement of his father will prevent Jonas from attending high school, finding a real job to support himself and his mother Edith. “Jonas is a double victim of the mocking fate: escaped from the anti-Jewish ferocity of the Nazis, he will experience a new kind of antisemitism: that of the new Russian masters. I wanted to underline that the hatred towards Jews was not exclusive to the SS or their followers. Even in the East, hidden under the ashes, there was always a racial discrimination harbored”, added Giardino.

These are not even subliminal messages, coming from the engineer of Bologna.

After a promising career, (he became a manager in an electricity company) in the ‘70s, he attended Bologna of Andrea Pazienza and Radio Alice, a certain “alternative” left. But most of all, he met the man destined to change his life, the comic book writer Luigi Bernardi: “Compared to many colleagues I was always a naive amateur – clarified Giardino – I had no school or academy in my background. Thus, my first works had a naive, inaccurate trait. However, I went forward with determination: the first “Jonas Fink” saw the light in the pages of “Il Grifo”, a comic magazine created by Vincenzo Mollica, nowadays a renowned journalist in Rai”.

“I have also frequented other fields, advertising illustration, the affiche but the comic book writing has always remained at the core of my activity – he clarifies. – My success, as they say in these cases, came at the end of the ‘70s, when after the Italian awards I started to be known also in France, Belgium and Switzerland. With “Jonas Fink – The Loss of Innocence”, in 1995, I won the prize for the best foreign album at the Angouleme Festival, in France. The United States had opened the door for me: a vast market, where they enjoy comic books much more than we do”.

There is not only Jonas, among the characters created by the magical pen of Giardino: of a hard-boiled atmosphere is Sam Pezzo, a detective who lived his adventures in the ‘50s Bologna; and then there is Max Fridman, a former French secret service agent settled in Geneva, recalled in February 1938. Then, there are the historical insights, such as “No Pasaran”, all dedicated to the Spanish Civil War.

Briefly, engineer Giardino is the perfectionist: even his Prague is an exact masterpiece of millimetric intelligence. 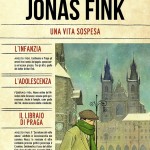 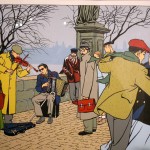 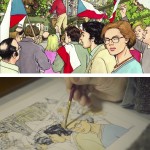 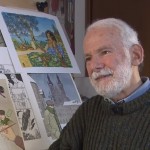 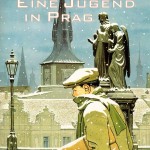 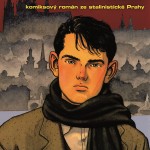 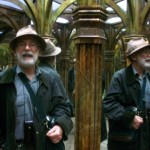