The Czech business Yeti and the Triestine Lion

The Kellner issue was the fuse that sparked the latest contrast within the Italian company before Geronzi’s resignation. 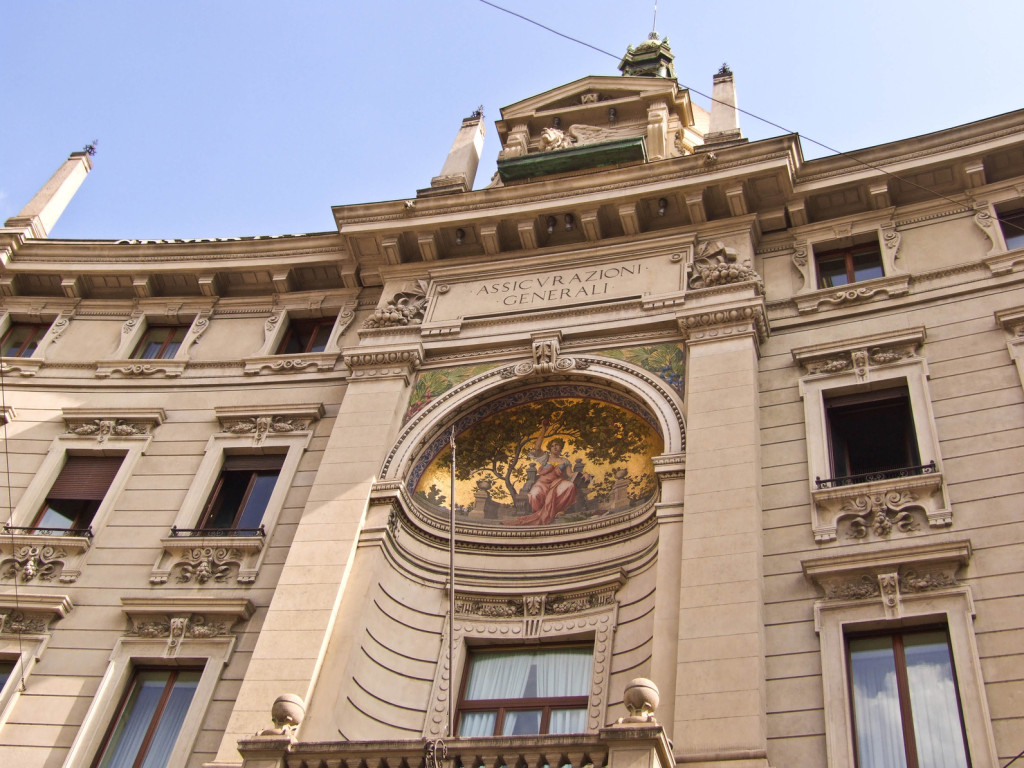 Nobody knows exactly what weight the contrast had over the Kellner issue between Cesare Geronzi – ex president of Generali and Giovanni Perissinotto, CEO of the insurance group – that led to the resignation of the ex number one man of the “Lion” company. Nor do we know if the Nuova Europa deal, with the creation of the joint venture between Generali and Ppf (Gph), was just the last straw that broke the camel’s back. Certainly, in this game of strong powers inside the insurance giant, the Prague billionaire has not gone unnoticed, although Petr Kellner is called “the yeti of Czech entrepreneurship” for his propensity not to appear in public and for his deep passion for forests and mountains.

However, Kellner had always claimed that he was not interested in the Italian market.
For the number one of the Ppf Group, a 2.02% participation in Generali is “strategic” but not indispensible, his core business is still the market of the New Europe.
To demonstrate his position, Kellner who is now 46 and a self-made man, has stated:
“Eastern Europe from an economic point of view is still not a stable part of the world, so perhaps, the Generali were actually attracted by our entrepreneurial “rapacity”. The 97th richest man in the world, according to Forbes magazine, who does not want to be described as an “oligarch”, as some Italian newspapers depicted him during the days of the storm within the Generali group – because he says that his wealth is not based on political support or out of Russian privatizations, but rather on his intelligence and farsightedness. In 1991, vouchers were given to every Czech Republic citizen with the shares of privatized companies. Kellner collected the “bonds” of 200 thousand Czechs who trusted him and founded the Ppf Group, which has assets amounting to 11.8 billion euro.

There is no doubt, however, that the agreement with Generali, in which PPF owns 49% of Jv, has aroused a certain amount of curiosity and caused bitter disputes within the Triestine company.
Especially for the clause, indicated by Vincent Bolloré and Geronzi himself as the stone of the scandal, that is: the commitment by the Italian group to buy 49% in 2014 if Kellner decides to sell it.
And Kellner, a fearless snowboarder, with an iron will (he used to smoke 60 cigarettes a day and stopped overnight), has no intention of selling, if not at the best possible price, as he did in his previous business, which created his family fortune.
The alliance wanted by Perissinotto has caused so much “turmoil”, partly because of the letter that Isvap – the Institute of supervision of the insurance market – sent to Generali last December: The bone of contention is to understand whether the strong move pursued by CEO to take over the insurance market of the New Europe, has created a gap in Generali’s coffer, making it a good deal only for Kellner, or whether – as some of Perissinotto’s supporters tend to claim, this will prove to be a good deal. On this issue including the fluctuating Italian disquisitions, the Ppf owner as well as the spokespersons of the company, have stated they want to put the record straight: “The strategic partnership between Ppf and Generali in the insurance sector of Central and Eastern Europe has already demonstrated its raison d’etre in terms of business. In principle, Ppf has no intention of being involved in the political policies of a company or a country and will not be distracted from its commitment of creating value”, said a spokesman, while talking to the Italian media, adding that the company “condemns the inappropriate public disclosure of private information”.
A preventive measure taken by Kellner, which he has perpetuated from the top, down to the very last office at his headquarter building, situated over the Ferrari and Maserati showroom in Prague.

According to what was declared and confirmed by the Ppf chief of communications, Milan Tománek, Kellner on his position as adviser to Generali or on the possible sale of the Gph stake, is unwilling to give any interviews: “These disputes must remain within the Board meetings: We are transparent and will reply to everything, but not through the newspapers”.
Against the background of this business deal in the insurance sector – which has laid the foundations for an axis between Trieste and Prague, stands the figure of Kellner, who is quite reserved and difficult to define, but who remains a captivating figure.
If from a working point of view, according to the latest rumors, the Czech billionaire is hiring the best business brains in the country, perhaps to accommodate a possible expansion of the company, his private life is hidden by a thick blanket.
According to his classmates, one of whom said he had promised not to say anything about him, Kellner was a smart, handsome sort of person, loved by girls and somewhat shy. We know that he married for the second time and that he has four children. Besides his insurance business, he has worked as a producer in the Barrandov film studios. Therefore, nothing really spicy, but Kellner, who is unlikely to be seen going around in a suit, has actually bought himself a personal plane worth one billion crowns. The tycoon is involved together with his wife in a number of charitable projects through an educational foundation that helps children who come from socially disadvantaged families and allows them to study at the Open Gate Boarding School (created by Kellner), a very prestigious school joined by students from wealthy families (with astronomical annual Tuition fees of up to 19. 000 euro).

A concrete life with very frills. Does the Yeti still have a few tricks up his sleeve? Time will tell.