A fight for the climate in the Czech Republic? Yes and no…

Tackling emissions costs. The Prague government reconsiders it but wants reassurances and the help of the big polluters. Coal is being cut down on, but atomic energy remains in the energy mix

Regarding the production of energy from coal and the reduction of emissions there is no doubt at all, it is not the business of the European Union and the Czech Republic defends above all the interests of citizens and industries that have invested in the country. This was the refrain repeated a few months ago by the Prague government and its Prime Minister Andrej Babiš. However, the tune is changing. And after the Czech Republic, along with Poland, Hungary and Estonia, jumping out of the European climate agreement, it seems that now the refrain has been modified, at least in part. Thanks perhaps, to the dialogue initiated by the new President of the European Commission, Ursula von der Leyen, who has set up talks with the Visegrad four and with the European sovranist front as openly and in the most “personalized” way possible? Or rather the merit of the proposal by von der Leyen herself of a European fund for the transition on climate change? It is too early to say. It is certain, however, that in a few weeks the attitude of the Prague government has shifted from a net “no” to the reduction of emissions to a still vague but proactive action plan. 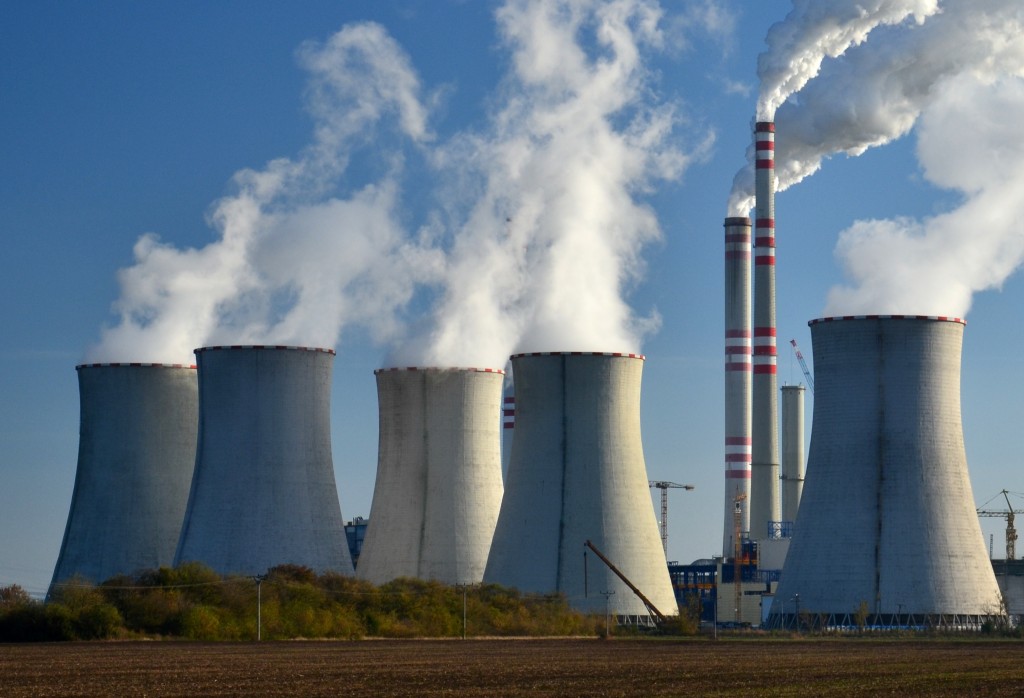 Let’s go in order. For the fight against climate change the Czech Republic has never shone in terms of initiative. It is the fault of a manufacturing industry focused on exports and high productivity, of an energy mix that historically makes coal its main source of production (today 43%), of a fairly dormant popular conscience and apparently, of a lack of attention paid by the public administration on emission-cutting projects. Moreover, unlike many European countries, where the climate issue and environmental parties have been at the center of the debate even during the last European elections, in the Czech Republic the “green wave” has not broken through, except for that portion of Pirates defending environmental goals. All this in a country like this, where there is talk of a 46% higher level of greenhouse gas emissions per inhabitant compared to the EU average of 28.

Another point that has held back the interest in cutting emissions in the country up to now, is linked to coal and nuclear power. Heating, electricity and many other productions are still made with fossil fuel. In 2016, in the Czech Republic the production of greenhouse gases due to industry was 66.5% higher than the EU average. And the main polluting company in the Czech Republic in 2018 was the Počerady coal-fired power plant in the Most district which emitted 5.5 million tons of CO2. Lying in second place in this ranking of the worst, is another plant of the Czech energy company ČEZ, Tušimice II, in the Chomutov district, with 4.4 million tons of emissions and third is Chvaletice, in the Pardubice region, of the Energy group Sev.en EC, a.s.. This latter power station has asked the regional authorities of central Bohemia for an eight-year exemption, starting from 2021, to disregard the European emission regulations, because cutting would require excessive spending. But according to Greenpeace, who compiled the podium, this exemption would cause pollution leading to the death of several hundred people over 10 years.

President Miloš Zeman also defended the coal, as always appearing to be against the tide in terms of EU demands. According to a team of consultants from the Castle, both the coal and atomic energy must remain at the centre of the national energy mix. A goal confirmed by the government’s decision in early July to authorize the construction of other nuclear reactors in the Dukovany and Temelín power plants. According to environmentalists, however, the same energy production result could be achieved with alternative sources in 10-15 years, with costs six times lower.

The energy mix and the price of energy is another one of the points for which in the countries of central and eastern Europe, and therefore also in the Czech Republic, the climate issue does not take hold. In Hungary, for example, the 2014 re-election of conservative Prime Minister Viktor Orban focused on cutting the consumer price of electricity, which fell by 3%. And the other governments in the area are also aiming to keep prices lower to guarantee the votes of rural areas and less well off. European families spend on average 4% of their budget on energy, this figure rises to 7% in the Czech Republic. Therefore, introducing higher taxes or costs for the energy transition is out of the question.

That is why the “just transition fund” could help. According to the countries of the area, climate neutrality is possible only if a concrete package of economic compensations is received, as the V4s made clear in June.

Meanwhile, Prime Minister Babiš has maintained a wavering tone on the subject. A few months ago, he said “the EU cannot tell us that we must not have nuclear power and cannot talk about our energy mix”. Then he added, shortly after blocking the agreement on the EU’s zero emissions target in 2050: “I can’t even imagine that there will be no emissions in 2050, we just want a professional debate on more realistic solutions that do not damage the Czech economy, the occupation of our people and the stability of our country”. Czech Republic first, as taught, mutatis mutandis, by the American president Donald Trump.

Babiš, however, opened a debate underlining that “if we want to save the planet it must be the states that pollute the most that reduce emissions, therefore China, the US and India”. The Czech Prime minister added in this regard that in 2018 global emissions amounted to 37 billion tons and that the EU quota was 9%, with a reduction of 20 million tons, “while in the rest of the world the opposite occurred with a deterioration 51 times higher than the EU reduction”.

Having expressed this precondition and while reiterating that he did well “to say no” in June to the EU agreement, after the meeting at the end of July with von der Leyen, the Czech Prime minister however, found a small door open: Prague will have to spend billions to reach the goal of the EU carbon neutrality, with the conversion of its energy mix towards more eco-sustainable and clean forms. The Czech government has ideas for achieving this goal, but it always needs the help of the main polluting countries, China, the United States and other developing countries such as India.

And the ideas are not delayed. A few days later the announcement arrived, based on the proposal of the Environment Minister Richard Brabec, of the forthcoming institution of a CD. “Coal Commission”, which will have the task of developing an exit strategy from this now essential energy source. The task of the Commission will be precisely to coordinate, control the transition and verify the energy mix needed by the country. The gradation is linked to the assumption that the country cannot pass from one day to the next to an energy without fossil fuels and therefore the quota will decrease little by little, reducing to 10-15% in 2040. Meanwhile the mine of Bílina in northern Bohemia will continue to extract until 2035.

The elimination of coal-fired power plants, an objective already achieved by Belgium, Estonia, Iceland, Cyprus, Lithuania, Luxembourg, Malta, Switzerland and Norway, is arduous and brings with it the need to increase the other pillar of the Czech energy mix: nuclear. A plan confirmed by the decision to finance the new reactors, with the choice of suppliers to be made already within the next five years.

Strong environmental regurgitations, however, have come from the capital Prague and its Pirate party mayor Zdeněk Hřib. The city has committed itself to reducing CO2 emissions by 45% by 2030 before reaching neutrality in 2050. The contours of the measures to be taken are still vague, but the municipality intends to give more details over the next year.

The Czech Republic is therefore preparing to embark on a new path, which is to reduce emissions. A plan that until now had been discarded and that had not had space even in the public debate. A goal that however must be taken into consideration in the contemporary world, but, as Babiš states, a global effort is required, and the Czech Republic could start to play its small part.