Death of the poet Stanislav Neumann

On September 18, 1970, the Czech poet Stanislav Neumann committed suicide in Prague. Born in the Czechoslovakian capital on October 17, 1927, Neumann was, besides a poet, also a translator and journalist. His grandfather was the poet Stanislav Kostka Neumann (1875–1947), while his father was the actor bearing the same name, Stanislav Neumann (1902–1975). Having communist ideals, he was arrested and imprisoned in 1945 for taking part in the resistance militating in the anti-fascist organization “Předvoj”. After the war he actively joined the Czechoslovak Communist Party on behalf of which he traveled abroad, continuing, however, also his literary and journalist activities. In 1963, he started a diplomatic career but, from 1969, some disagreements with a wing of the Party caused him a severe depression, and within a year, led him to the decision to take his own life. Neumann is the author of three collections of poems published in 1947, 1949 and 1952 and of other writings of various kinds. 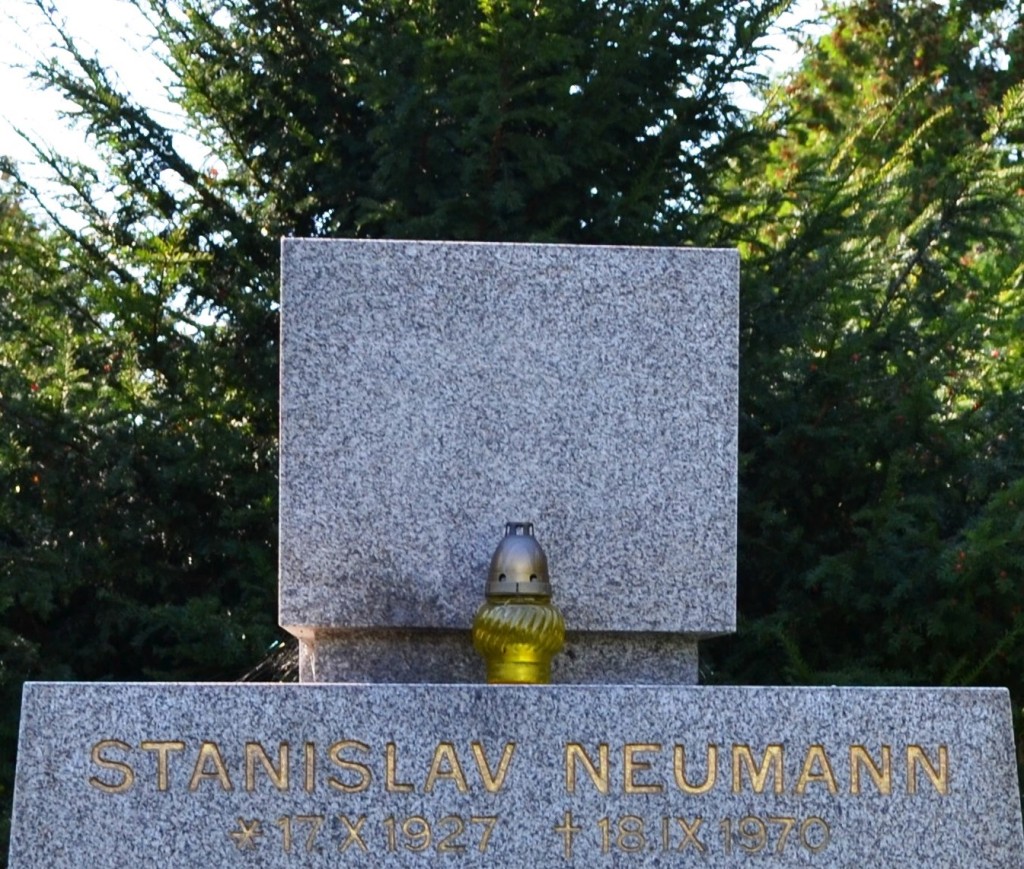