From November 1 to December 5

With his exhibition “Naše normalizace”, Pavel Kopp wishes to leave his own testimony of the years of totalitarianism, now, on the occasion of the 30th anniversary of the Velvet Revolution. Former Czechoslovakian and then Czech diplomat, the author had previously lent some negatives to director Jan Rousek for the making of Epocha, a movie that depicts the period between August 1968 and November 1989. Subsequently, he decided to recover the material for a photographic exhibition. Accompanied by explanatory texts to enable even the youngest to understand the events, the images are spontaneous shots, some of them portraying Kopp’s family and children. The exhibition is hosted in Tower Park Prague, in Žižkov district, and will remain open to the public until December 5. 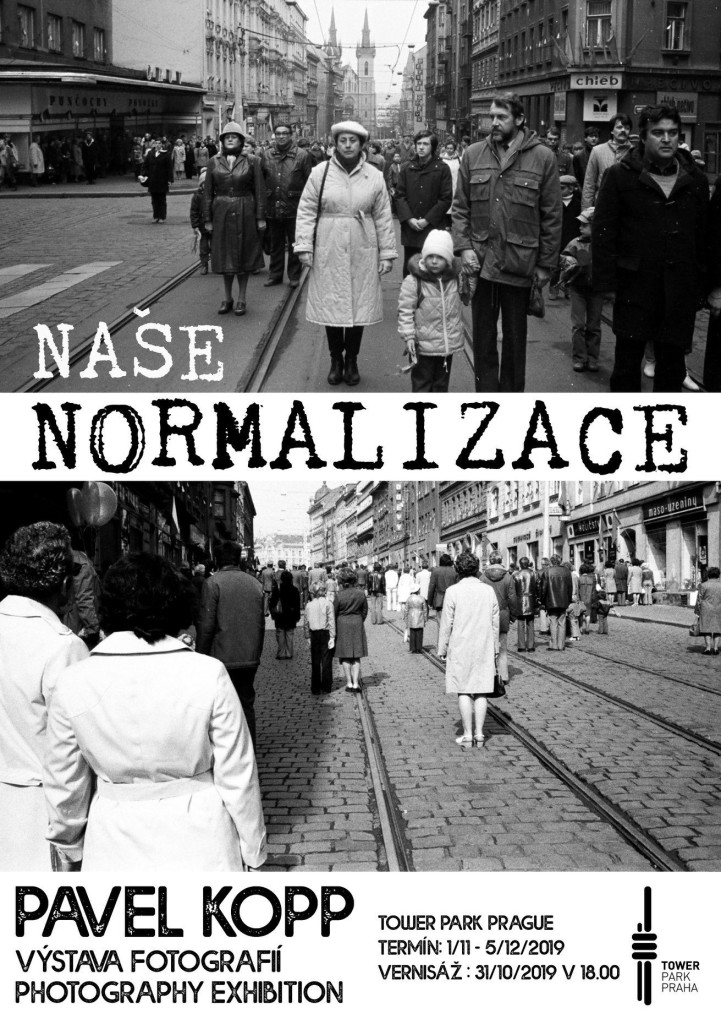