Home  »  Current Affairs   »   Jan Opletal, the student killed by the Nazis, was born

Jan Opletal, the student killed by the Nazis, was born

100 years ago
Jan Opletal, the student killed by the Nazis, was born 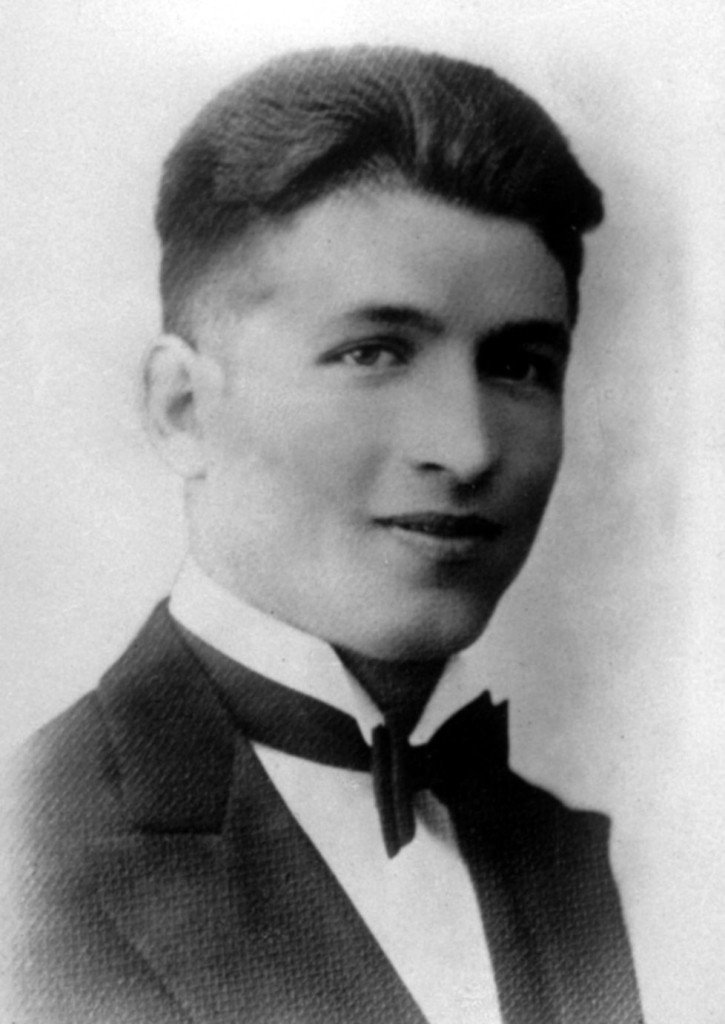 Born on the first of January 1915, Jan Opletal was a Czech medical student who was killed during an anti-nazi demonstration during the German occupation of Czechoslovakia. On the 28th of October 1939, the anniversary of the independence of the country, the Nazis suppressed a rally in favour of national freedom by force. During the clashes, the student Jan Opletal was hit by a bullet in the stomach. Jan died on November 11 following the wound he received. His funeral was attended by thousands of students, and the funeral procession soon turned into another anti-Nazi march. In retaliation to the event, the Reichsprotektor of Bohemia and Moravia, Konstantin von Neurath, on November 17 decreed the closure of all Czech universities, he had nine students killed, and sent 1,200 to Nazi concentration camps. The date is nowadays recognized as “International Students’ Day”, and played a key role in the outbreak of the Velvet Revolution in 1989.